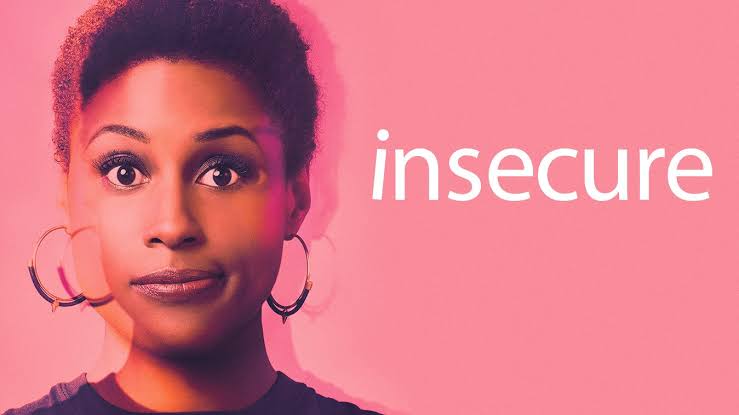 As we all know that Insecure has been renewed for a fourth season and this news came from Rae-fronted show is midway through its third run. The fourth season of Insecure will be coming out this year, and the fans are looking forward to the new season.

Series creator and lead actress Rae once tweeted that “#InsecureHBO has been renewed for Season 4,” Rae, 33, tweeted Thursday. She added: “Thank you to everyone who has been watching and supporting!”

The story of the fourth season of Insecure will be interesting to see, and I can’t wait for it. There are no teasers or trailers for the new season right now. However, Rae posted a very short video on Twitter while announcing the renewal. The next season will feature more of Issa Rae’s wonderful dating adventures, and it is also anticipated that she and her best friend might date their roommates Nathan (Kendrick Sampson) and Andrew (Alexander Hodge) in the upcoming season!

In the video, it showed us “Get Ready” before Molly appears and says “Cos your next level.” It continued with: ‘The glow up continues,’ prior showing footage of Kelli, Tiffany, and Issa. There is no update for the fourth season, but it might come out somewhere between July to August of 2019, as per the previous records of the show which is pretty scattered.

The fourth season of Insecure will have a total of 8 episodes.