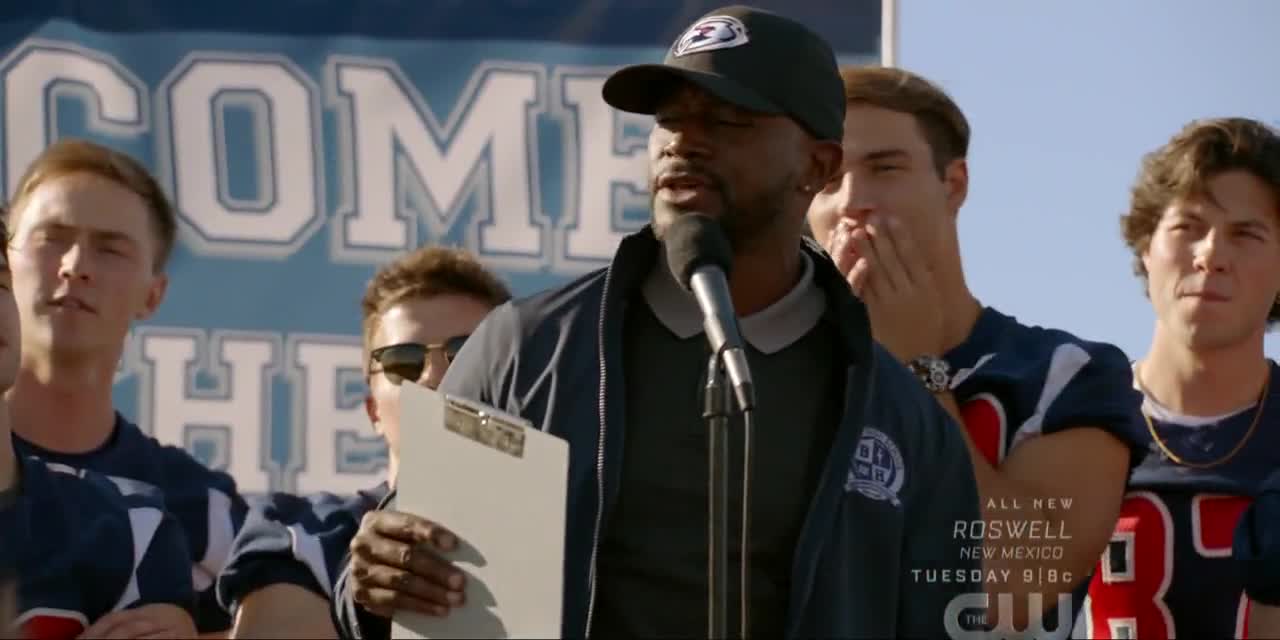 All American By The CW

All American has been renewed by The CW for its second season. So, we will be getting another season of the very popular show. It has grown in popularity because it is one of the few sports dramas on Netflix. The series is based on the true story of Spencer Paysinger and it follows a high school football player who has been recruited from Central America. The first season of All America was released on Netflix in the United States just after the finale of the first season aired on March 28th, 2019.

The fall of The CW gave away the return date for the show. All American is returning to The CW from October 7th. The new episodes for the show are going to air every Monday at 8 PM EST. We don’t know whether the second season of the series will have 16 episodes just like the first season or not. The CW didn’t renew its overall output deal with Netflix but, it will keep updating all the currents shows onto Netflix.

When is All American Season 2 Netflix update?

All American Season 2 is scheduled to release on Netflix on 17 March 2020. The show will air on Netflix after it has finished airing on CW. The season is expected to finish somewhere in February 2020 and it will be released on Netflix after that. The show will premiere on Netflix with Black Lightning on the same day. So, get ready to see all the episodes if you have missed any, and those who are outside of the US will be able to see the second season for the first time. However, if Netflix will release the show in UK or not is not yet known, as the streaming rights for the show remain unsold for UK despite American Football being a famous sport.

Who is in the cast of All American Season 2?

A lot of people are intrigued by why All American is the only one show about American Football which is active. The reason behind this isn’t exactly clear but, it is probably due to the fact that American football isn’t really popular around the globe. It is growing in the United Kingdom but, it still hasn’t reached higher levels of popularity.