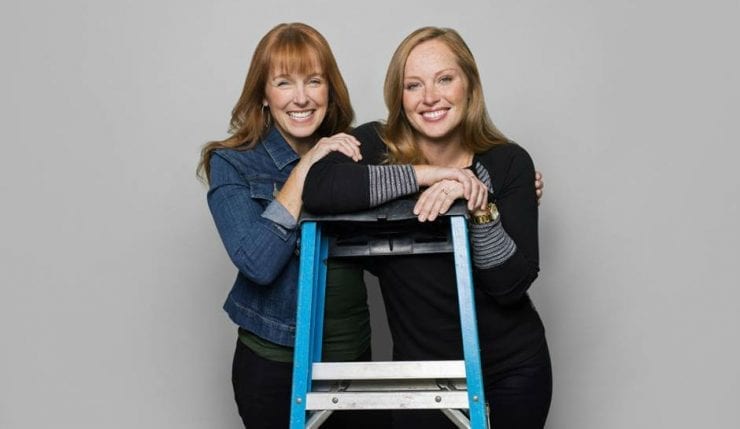 HGTV’s reality TV series, Good Bones is returning with its fourth season, and fans of the show are extremely excited for it. The show focuses on a mother and daughter who goes about flipping houses in the city of good Indianapolis. According to reports, the upcoming fourth season will be extremely exciting and will surprise fans with new elements. We have gathered all the latest updates and information regarding the show, so here is everything you need to know about the upcoming Good Bones Season 4.

The official episode count is still not revealed yet, however, according to reports, the upcoming fourth season is expected to feature a total of 13 episodes just like the previous season.

Both Mina Starsiak and Karen Laine will be returning along with the entire team in the upcoming Good Bones Season 4.

The officialis yet to be revealed; however, according to speculations and rumors, Good Bones Season 4 is expected to release in the fall of 2019.