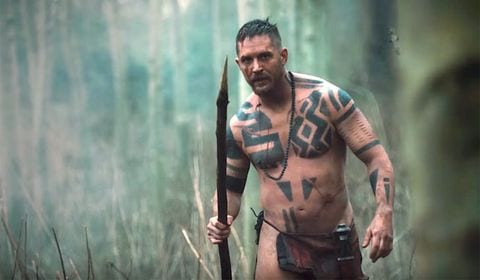 Tom Hardy really did excellent work with both Peaky Blinders and Taboo. While Peaky Blinders has been a huge hit and has had several seasons until now, Taboo didn’t quite get the same status. Despite being incredibly good, little is known about Taboo Season 2, but we do know some things, and that is exactly what we’ll be talking about in this post.

Before we begin, I want to let you all know that this post may contain some spoilers from Taboo Season 1. If you’re not caught up with where the series is right now, I suggest that you stop reading the post here. However, if you’re not bothered by spoilers, we can get started. 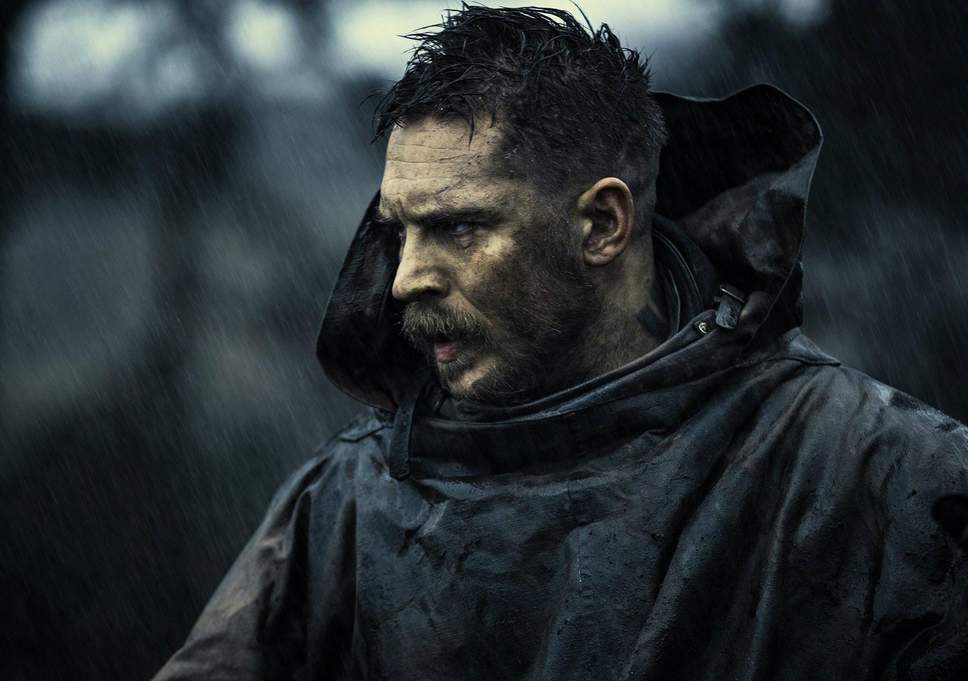 Taboo aired in January 2017, and since then, it has been absent. A second season was announced immediately in March 2017, but that’s all that was announced. We didn’t know when the show was returning, and what the story will be like from here on.

The executive producer of the show, Harvey Knight, shared some details on the upcoming season of Taboo and according to him, Taboo Season 2 will have a total of eight episodes. As far as afor Taboo Season 2 goes, we do not know when it’ll return. All that we do know is that the team is working really hard on the project.

“We are grateful and excited to continue our relationship with the BBC and FX in contributing towards British drama,” the Venom star said in a statement. “Fantastic news.”

We were pretty much sure that the filming would start in 2018 which did not work out as Hardy had film projects to complete. Although the show is his passion work, he would be surely doing it, but not sure when. But recently, Steven Knight said that the filming might happen in 2020, and not before that. So, if we anticipate the earliest release, then it could be late 2020!