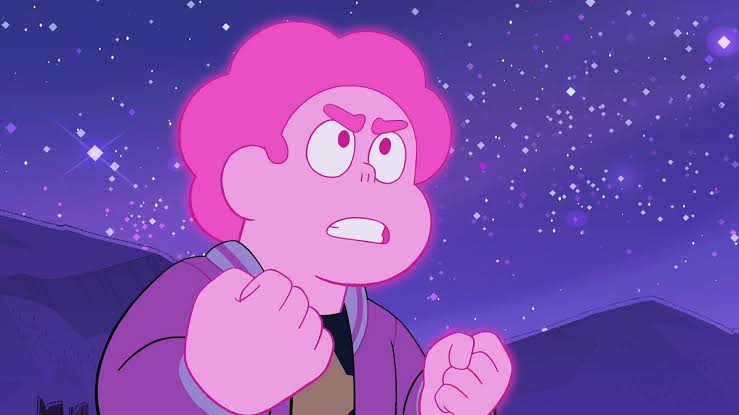 The story takes place after the events of the preceding parent series and the movie. Now that Steven has successfully got rid of the evil things, he has now made a safe place on Earth known as Homeworld, where gems and humans are living in harmony and happiness. Steven is even inviting more and more gems to join other gems on Earth and Homeworld. Here Steven and others also educate the gems who don’t know how to coexist. For now, Steven was living a carefree and peaceful life until old foes emerge again. These old foes of Steven want revenge for what he has done to him in the past.

These old enemies are very powerful, and thus, Steven will need to master an all-new power to beat these enemies because his existing strength doesn’t seem enough to protect Homeworld. Unfortunately, Steven just doesn’t seem to have enough control over this new power, but he has no option but to overcome and conquer it and ultimately defeat his enemies for good. This was the main plot of Steven Universe Future Season 1.

Production and Other Details

The opening theme of Steven Universe Future is ‘Steven Universe Future,’ by Zach Callison, Estelle, Michaela Dietz, Deedee Magno Hall, Jennifer Paz, Shelby Rabara, and Uzo Aduba. The ending theme of this animated series is ‘Being Human’ by Emily King. Executive producers of this show are Rebecca Sugar, Kat Morris, Alonso Ramirez Ramos, Joe Johnston. There sure is a big set of executive producers working on this show. Jackie Buscarino is the main producer of the show. This show’s episodes runtime is very small, which is 11 minutes. The production company of the show is Cartoon Network Studio. Distributors of this show are Warner Bros.

If renewed, we can expect Steven Universe Future Season 2 to release in 2021.