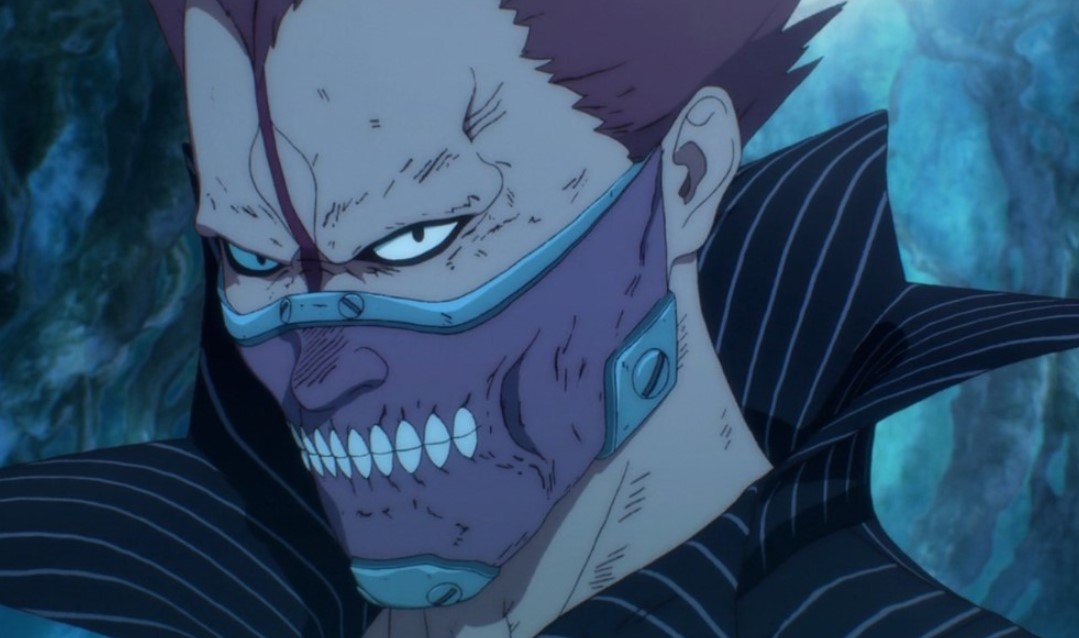 After running its manga for a long time, Dorohedoro finally adapted its manga into one season that ran for 12 episodes and had just come to an end. With Season 1 completed, it is only natural to look forward to Season 2. So in this post, I am going to talk about Dorohedero Season 2 update and all the latest information that we have so far.

The production of Dorohedero was originally scheduled for 12 episodes and a total of 6 OVA’s that will be released throughout the rest of the year. So far the firs season has ended. But that not all as 6 OVA’s are left. So it won’t be that long of a wait for Season 2 as the OVA will still keep us glued to the screens. There have been several critics saying that it might not be possible for Season 2 to come due to a lack of content to adapt from. You would remember that Season one has completely adapted all the manga chapters as of now so there are no more manga chapters to adapt from.

This is a simple problem as all hope is not yet lost. On the other hand, 6 OVAs have been scheduled and the are surely coming. So that’s a good sign that something else is still coming. So the OVAs might be stalling for more time to come up with more content whilst the fans still have something to enjoy. Hopefully, we will get more updates as the OVAs start airing as well.

When Is Dorohedoro Season 2 update?

Dorohedoro Season 2 is expected to be released sometime in 2021. So far there has not been any official confirmation of Dorohedero Season 2, so we will update you as soon as any official announcements are made. The lack of content to adapt Season 2 has put a threat and doubts on whether the anime will reach its second season. But rest assured as even though the first season had ended, the anime producers have announced 6 more OVAs that will premiere from 17 June 2020. 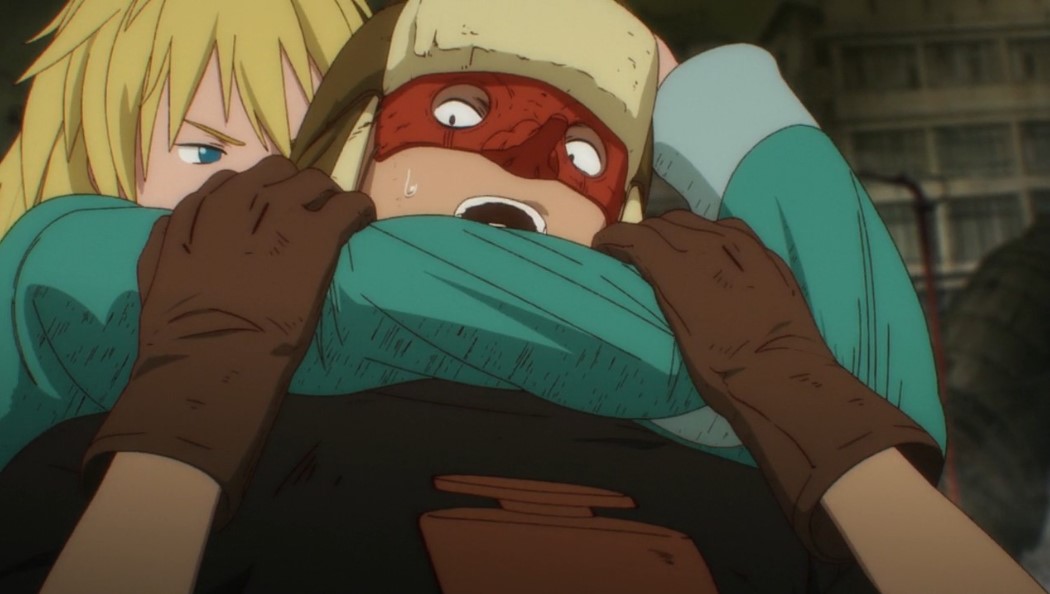 This just shows that even though the manga content has been exhausted, the producers still have some energy to bring us more stories of Kaiman and his quest to find “that” particular sorcerer. The story had left us in mid-air as Kaiman’s journey is still incomplete without him finding the sorcerer he is looking for.

What Will Happen In Dorohedoro Season 2?

Season one of Dorohedoro told the story of Kaiman and his search for “that” particular sorcerer but did not show him find the person yet. So this obviously means that the story is yet to continue.  The OVA might also bring something to build up to Season 2, but we won’t be really sure until they premiere on June 12, 2020. One thing we are sure of so far is that Kaiman and Nikaido will continue tracking sorcerers and continue their search for a particular sorcerer.

Where To Stream Dorohedoro Dub/Sub?

The first season is available on Netflix Japan as it was simulcasted on Netflix together with the local Japanese television channels. So far there is no news regarding the release of the Dub version for Dorohedero Season 1. The first season together with its OVAs is under the production of Studio MAPPA. You would remember this studio for its works in: To the abandoned sacred beasts, Kakegurui and Dororo. The direction team was led by Yuichiro Hayashi and Hiroshi Seko helped them with the series composition. While the character design was handled by Tomohiro Kishi.