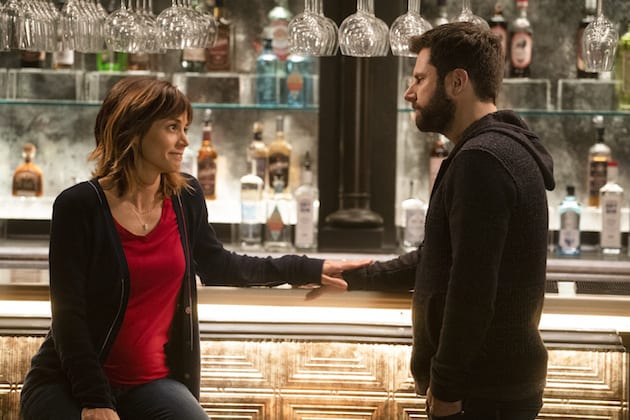 A Million Little Things has just become one of the best shows recently, and it deserves every bit of hype that it is getting. I love the show, and I’m sure you do too, which is why you’re searching for the second season of the show right now. We’ll be discussing just that below in this post and we’ll let you in on everything that we know about A Million Little Things Season 2 so far. I must warn you, from what I know, Season 2 of the show is going to shock a bunch of people.

Before we begin, I want to let you all know that this post contains a bunch of spoilers from the show’s previous season. If you don’t want to get spoiled, I suggest that you stop reading the post here. However, if spoilers don’t bother you, we can get started.

So, first things first, when will Season 2 be out? We haven’t gotten an official release date by ABC yet, so some fans have been wondering when exactly it’ll be out, but there’s nothing to worry about really.

As noted by several other sources, just like Grey’s Anatomy, and How To Get Away With Murder, the show will likely return in September 2019. While that is quite a bit of wait, it is definitely going to worth it. Most of the cast, which includes Grace Park, David Giuntoli, James Roday, Lizzy Greene, Stephanie Szostak, Romany Malco, Allison Miller, Christina Moses, Christina Ochoa, and Ron Livingston, are returning for the second season.

While not much has been revealed about the story of the upcoming season of A Million Little Things, there are going to quite a few shockers in Rome’s storyline.

The show will be included in the Fall lineup of ABC, as the first season was also released in that period. We are expecting a September 2019 release date, with the typical Thursday night slot. The first season had 17 episodes, but the episode count for the second season is not yet known. We might get a teaser trailer next month, if the speculations across the cyberspace is right!