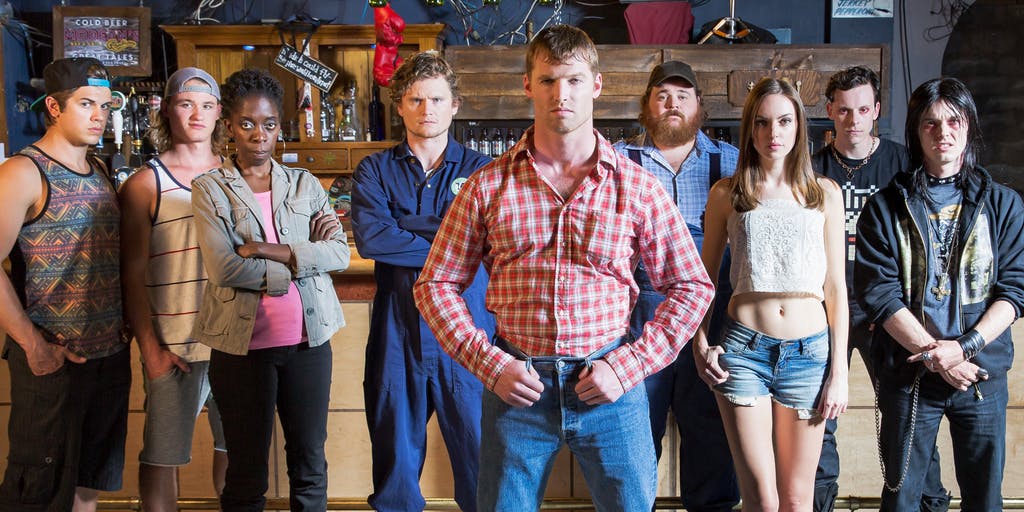 Over the years, Letterkenny has become that show that everyone enjoys. It’s been popular and has thus amassed tonnes of fans over the years. This is also a reason why the show has six seasons so far and is heading towards a seventh now. In this post, we’ll be talking about Letterkenny Season 7. We’ll be discussing the update, the rumors, and everything else that we know about the show’s upcoming season.

Before we begin, I want to let you all know that this post contains legit spoilers from the upcoming season of Letterkenny. In this post, you’re likely to run into stuff that you wouldn’t want to know if you don’t like spoilers. If you hate being spoiled, I suggest that you stop reading the post here. However, if spoilers don’t bother you, we can get started. Also, note that we did not create the spoilers or leaked them. They’re available all over the internet.

So, where do we stand on the seventh season of Letterkenny right now? The short answer to that is, we don’t know whether we’re getting another season or not. There has been no official announcement just yet. However, that doesn’t mean anything.

Back in 2017, Letterkenny was renewed for 40 more episodes. Since then, we’ve only got 21 more episodes and to think that they would stop there would be stupid. So, while there isn’t any official announcement yet, we do know that the show is coming back for its seventh season soon.

We hope that the end of April 2019 announces the seventh season. If that happens, we’ll likely get it in July 2019. That, of course, is just speculation though. Moving on here’s a general idea of who we think will return in the show as we go forward: