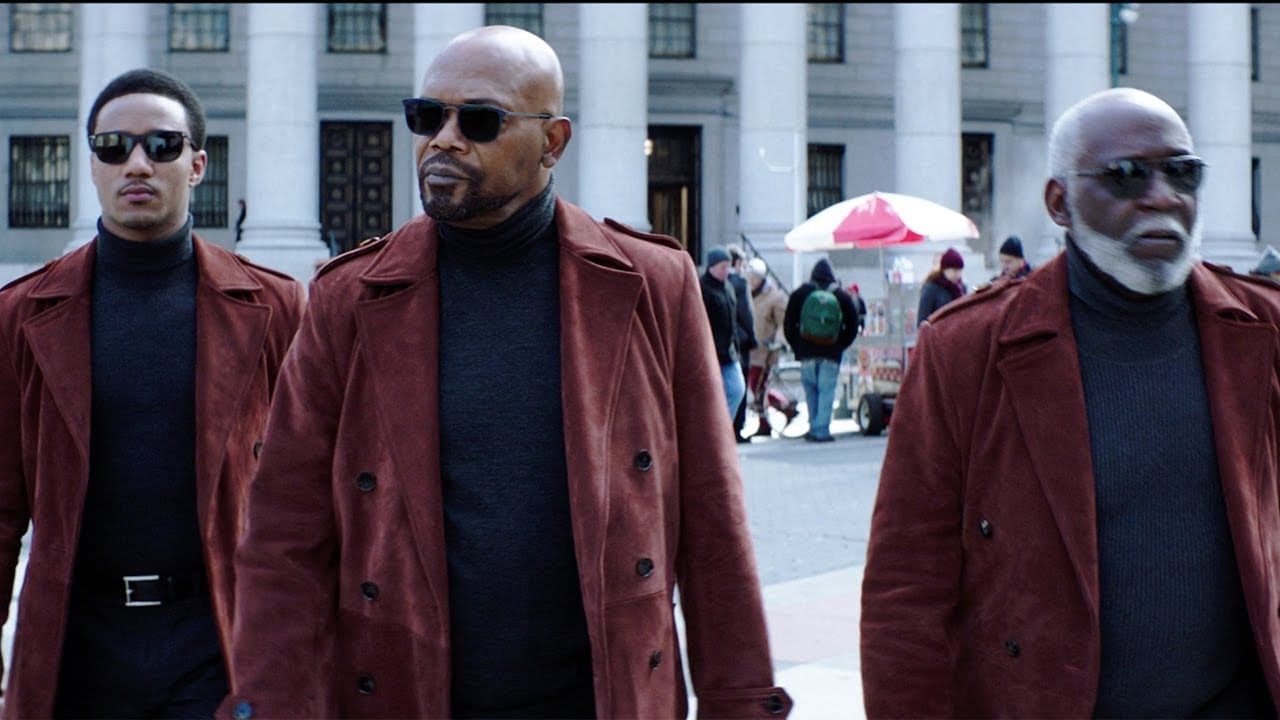 The shaft is one of the most anticipated movies of 2019. It is directed by Tim Story. It is the next installment to the film franchise which has made a lot of fans. John Shaft Jr. is a cybersecurity expert that has a degree from MIT, and he wants to uncover the truth behind his best friend’s death.

The legendary John Shaft helps him in order to unveil the mystery behind the death of this friend. And while JJ’s own FBI analyst’s badge may clash with his dad’s trademark leather coat, there’s no denying family. Besides, Shaft’s got an agenda of his own, and a score to settle that’s professional as well as personal.

The official update for Shaft is 14 June 2019, and after the worldwide release, it will release on Netflix two weeks later. The previous installment where pretty good and the people enjoyed it. Many have high expectations for this movie, so let us see if it could meet up to our expectations.