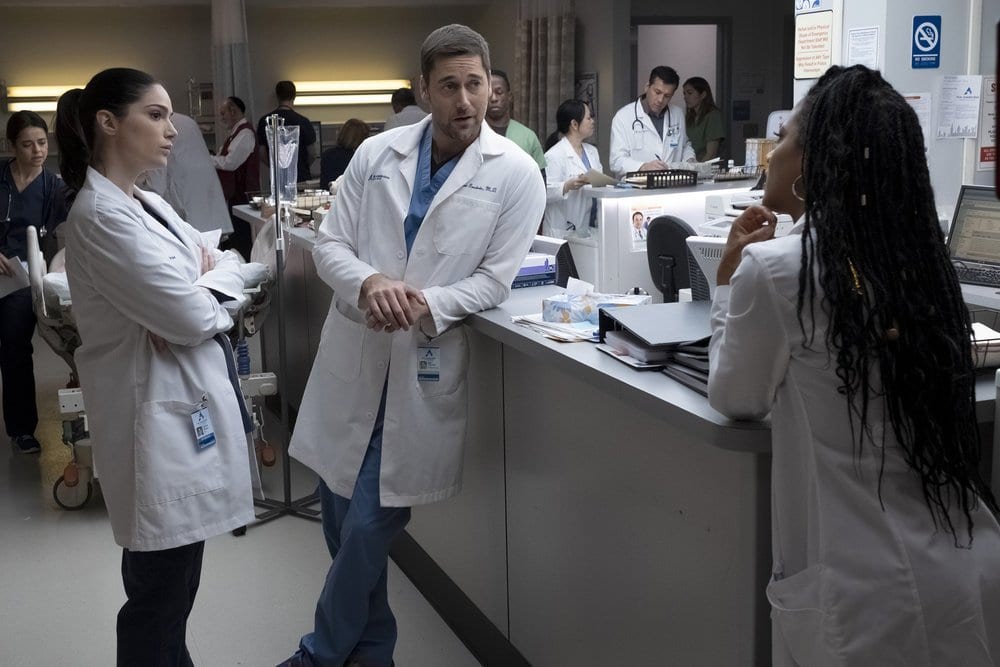 In this post, we are going to talk about New Amsterdam season 1 episode 17 update, where to watch, and spoilers. But before that, it would be important to take a quick recap of the last episode. Hence, the following paragraph will be full of spoilers from the previous episode. Those who have missed the last episode should skip the upcoming paragraph to avoid spoilers.

First of all, I would like to say that the doctors are showing why they are sometimes referred equivalent to god, as they were actually helping victims of the storm and saving their lives. Nevertheless, they did not have enough resources to deal with this gigantic problem, but they would never give up! All the doctors did everything possible to keep all the patients safe anyhow. Now, let’s talk more about the upcoming episode.

The show can also be watched online on the NBC app, which is home to all the NBC shows available to be watched online without any costs involved. Additionally, there are many online portals such as Roku, Sling, DirecTV Now where viewers can stream NBC at the mentioned time to watch New Amsterdam. The next paragraph will contain spoilers from the upcoming episode.

The following episode will pick up where the last episode left, with the storm playing its part while doctors struggling with resources. They would not have electricity to keep their equipment running, which might cause a lot of trouble. However, Max will get help from an unexpected person, and we do not know whether it is reliable or not. Take a look at the trailer of the upcoming episode!