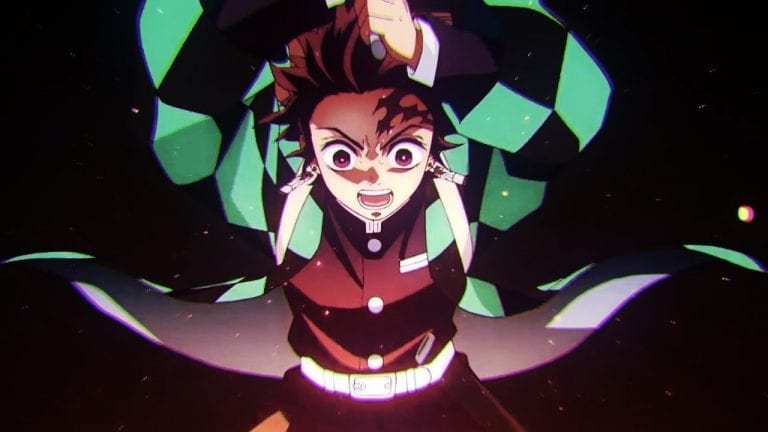 In this post, we are going to talk Demon Slayer: Kimetsu no Yaiba season 1 episode 2 release date. But before that, we would be sharing our thoughts on the new show with a brief recap of the first episode. Hence, the following paragraph will have spoilers from the first episode. And those who do not like spoilers can skip the section to see next episode release and details directly.

The show is based in the Taisho era in Japan, which was between the years 1912 and 1926. The show revolves around the main character named Tanjiro Kamado, who earns a living by selling coals, and lives a normal life until all his family members except his sister get killed by demons. Unfortunately, his sister has also become a demon, and Tanjiro would be struggling to turn his sister, Nezuko, back to normal. Tanjiro would be aiming to avenge the killing of his family members, and start a journey to do so, with Nezuko. Now, let’s talk more about the upcoming episode.

The show has recently premiered, and the second episode is supposed to drop this week in Japan. The second episode of Demon Slayer: Kimetsu no Yaiba season 1 is supposed to release on 13 April 2019. The show is broadcasted on AT-X channel at 11.30 PM JST on every Saturday. For the international audience, the show could be streamed online on Crunchyroll, which is the best way to watch anime shows. Also, Hulu also has rights to the anime, so Hulu users can count on Hulu to see new episodes!

In the next episode, we will see Tanjiro and Nezuko heading towards Kigiriyama, as advised by Giyu Tomioka, who will be accompanying them. They would be continuously walking to reach the destination, while Tanjiro will smell blood and suspect bloodshed. He will see a demon trying to eat a person, and the demon would instantly try to attack Tanjiro. However, Tanjiro would be equipped with his ax, although it would not be sufficient to counter the powerful demon. Fortunately, when it would look like the demon will prevail, somebody would show up and save Tanjiro! So, keep guessing, and we will return with more details next week.