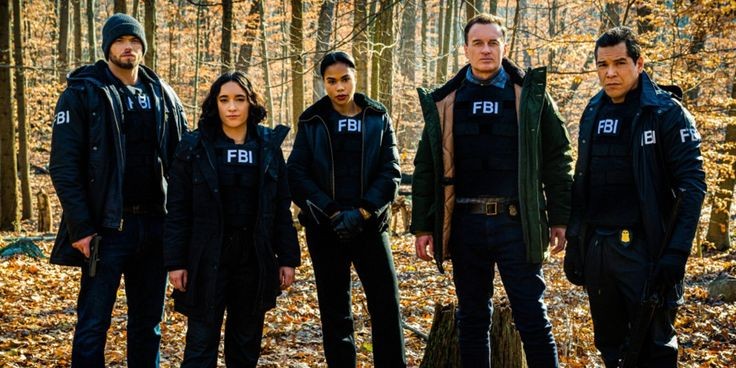 A still from FBI: Most Wanted

A spin-off of the popular CBS drama FBI by Dick Wolf that first premiered on CBS on September 25, 2018, ‘FBI: Most Wanted’ is currently receiving praises from the audience for its first season. Although the show didn’t start off well, it gradually gained momentum, and now, the probability of having another season of it is higher than before. So let us get into the topic and discuss the release date, cast, and other details of the FBI: Most Wanted Season 2.

The premiere of the second season of FBI: Most Wanted is expected to be sometime in January 2021, judging from the release date of the last season, provided that the show gets an early renewal. The first season came out on CBS on January 7, 2020, Tuesday. However, the production of the series was stopped in between, because of the massive outbreak of Coronavirus in many parts of the world.

You can watch the past episodes of FBI: Most Wanted on the official website of CBS and on the mobile app of the same name.

The official trailer of FBI: Most Wanted Season 2 us yet to be released. You can watch the trailer for the first season here.

The show is currently amidst the production of its first season; therefore, it is doubtful that the cast of FBI: Most Wanted for the second season will already be out. You will have to wait for the makers of the show to release an official list of members present in the second season.

About FBI: Most Wanted

Created by René Balcer, the American crime drama TV series, ‘FBI: Most Wanted’ revolves around the activities of the Fugitive Task Force, a team tracking and hunting infamous criminals and convicts on the ‘most-wanted list’ of Federal Bureau of Investigation. The expert agents of the FBI, working as an active undercover unit, are always ready to make a move in order to protect the residents of the area, without thinking about their own lives. The show is different from its parent show in a way that it is more like a road trip drama.