Pokemon 2019 Episode 23 will be released on Sunday, 3 May 2020, at 6:00 PM JST. Note that the data is subject to change as the series has been temporarily suspended due to COVID-19 impact. 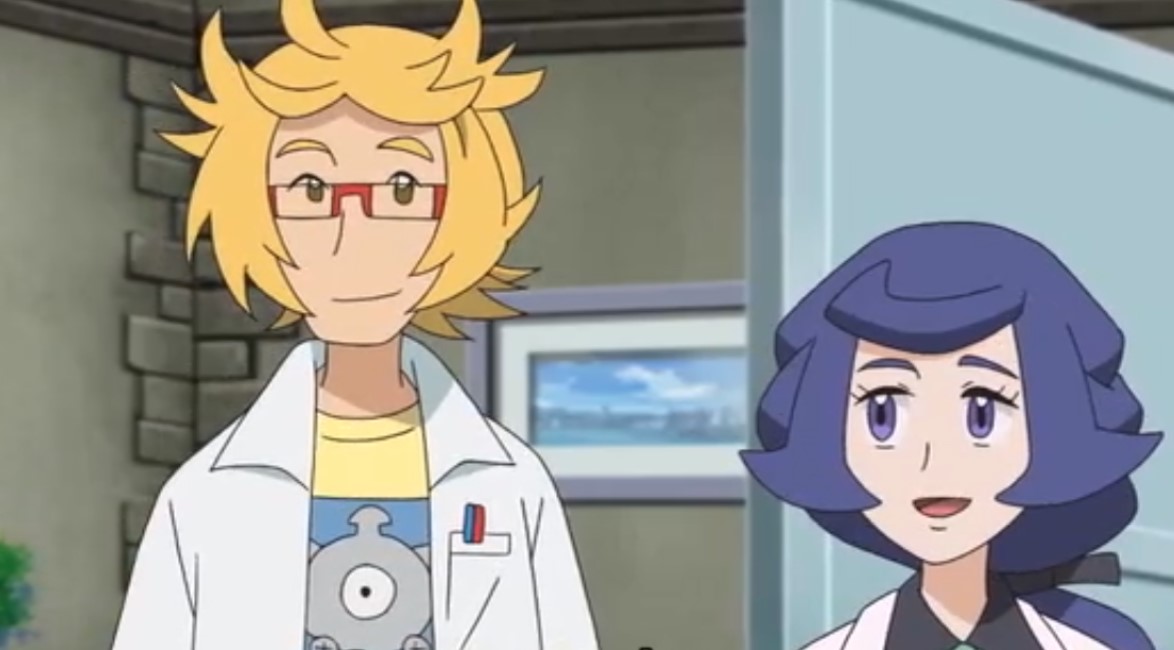 Episode 22 was released on 19 April and later on, a message was announced on twitter that the series is set to rebroadcast in a week. So it’s possible that the anime might be taking a week break while adjusting to a new production method that will further ensure the safety of the workers before returning into production again. The preview for Pokemon Episode 23 has been released already, take a look:

For now, that is what the preview for Pokemon 2019 Episode 23 has revealed. The next episode will be airing next week.  So it won’t be long before we see how things will go on from here. In the meantime, you can check other popular anime on our site regarding the anime’s affected by COVID-19. Which ones will be ongoing and which ones will be on a break. We always strive to bring you the latest news to date. So as soon as the episode airs, we will also be bringing you updates right away.