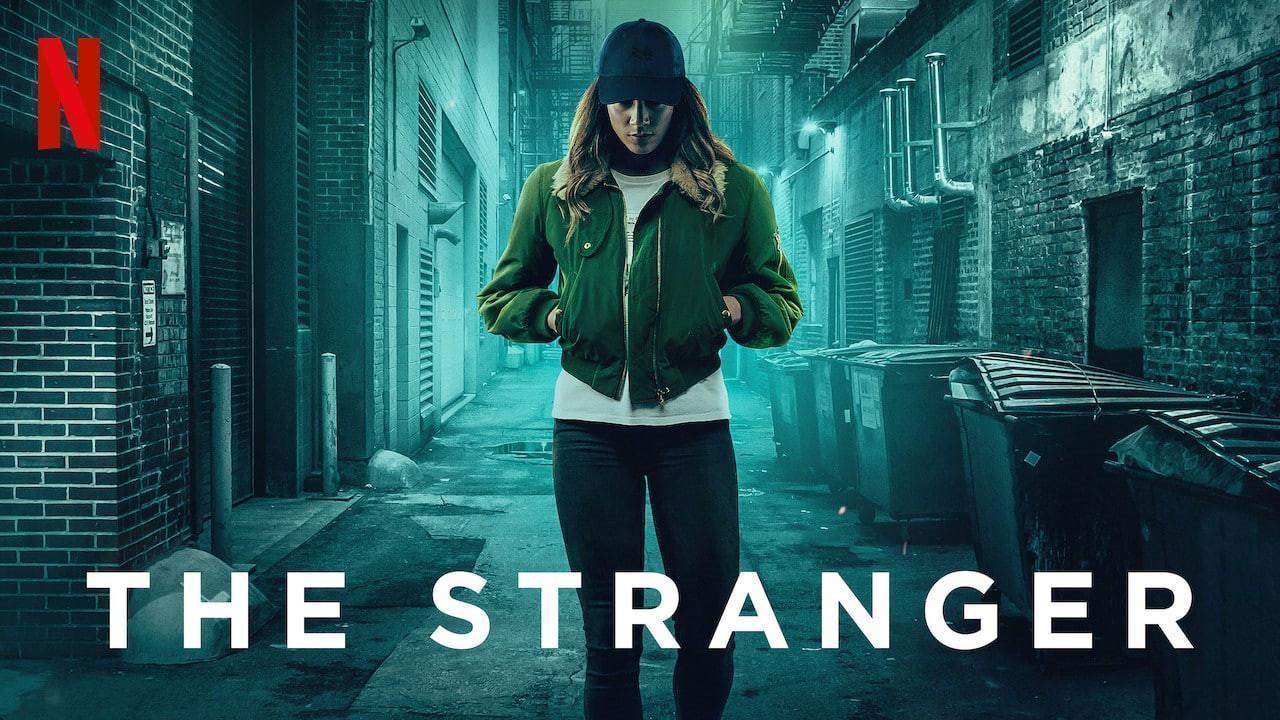 Adapted from a novel of Harlan Coben, bearing the same name, the British mystery thriller, ‘The Stranger,’ has been released this year and gained the favor of a majority of people. The spectators of the show are already eying for a second season, and we are hoping for its release sooner or later.

Created by Harlan Coben, the first season had been directed by Daniel O’Hara and Hannah Quinn. Madonna Baptiste has produced the show with Danny Brocklehurst, Harlan Coben, Richard Fee, and Nicola Shindler, serving as the executive producers of the show under the production label of Red Production Company. We are going to provide you details of the release of the upcoming season of the show, along with its cast, plot, and everything you need to know.

The first season of the show is led by Richard Armitage as the face of Adam Price, who is the protagonist of the series. The other main leads include Siobhan Finneran as DS Johanna Griffin, playing the role of a police detective! Jennifer Saunders as Heidi Doyle, a cakeshop owner; Shaun Dooley as Doug Tripp, playing the role of a long-term friend to Adam; Paul Kaye as Patrick Katz, portrayed as a policeman/

Dervla Kirwan as Corinne Price, who is Adam’s wife; Kadiff Kirwan as DC Wesley Ross, who is an investigator; Jacob Dudman as Thomas Price, playing the role of Adam’s eldest son; Ella-Rae Smith as Daisy Hoy, the girl towards whom Thomas is affectionate; Stephen Rea as Martin Killane, portrayed as a former private investigator; and Anthony Head as Edgar Price, who is Adam’s father. One of the main antagonists of the series includes Hannah John-Kamen as The Stranger, around whom the entire show is focused.

We can expect to see a few of the old members of the series along with some new addition in the cast list of the second season if the story continues. Otherwise, there might be en entire set of new faces ready to be cast in the series. It depends entirely on the storyline.

Here is the official trailer of the first season of the show for you, since the second season’s trailer is yet to come. Watch it here by clicking on the link provided below.

The Stranger Season 2 update: When will it premiere?

Although Coben has earlier announced that he wasn’t planning another season, as he wanted the series to be remembered for its quality, and not by the number of seasons it produced, chances for the show getting a sequel are higher owing to the fact that the first season has left us with a lot of questions unanswered.

The first season of the show came out on Netflix on January 30, 2020, having a total of eight episodes with a runtime of 50 minutes per episode approximately. You can catch up with the past episodes of season 1 on Netflix whenever you want if you own the subscription rights to it.

The first season end witnessed Doug Tripp’s death shot by Adam, but he, with Johanna’s help, perfectly framed Patrick Katz for it. The second season might bring out new secrets of Adam and revolve around his life. We may also expect the protagonist to return in the new season with an entirely different story, but keeping the theme of the series constant. Well, we can only predict things at this moment, as it entirely depends upon the creators of the show as to what they are going to present before us.

The first season of the show stars an unknown stranger who happens to know some secrets about his wife that affects Adam’s seemingly perfect life in a devastating way. This Stranger seems to be a woman who is in her early 20s, wearing a baseball cap, and the series becomes deeper and more violent as the story.