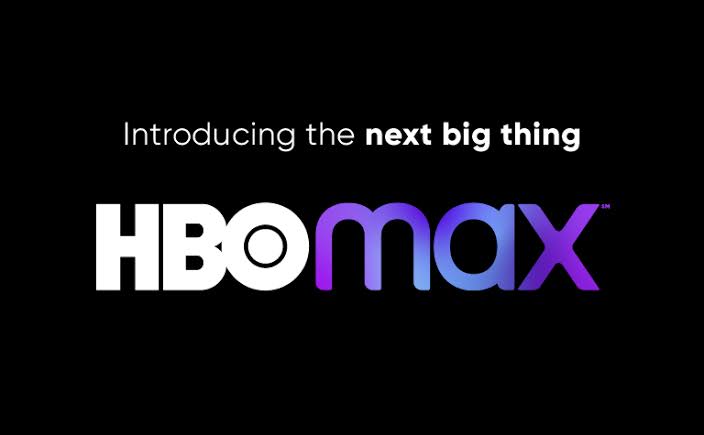 HBO Max is a new upcoming streaming service by HBO. Some of the hardcore fans of HBO are saying that this will indeed be a very tough service to complete with because of the sheer top-level content that it will be producing. Rap sh*t is one of the many shows that HBO Max is preparing to release as its original show. In this post, I’ll be talking about Rap sh*t other HBO Max streaming service shows. Also, spoilers of. Rap sh*t is an integral part of this post, this is a quick spoiler warning for all of you who don’t like spoiler content. Without delaying the post any more let us begin discussing the topic.

Issa Rae is the main force behind this new show. Issa Rae Productions and 3 Arts Entertainment will be the production companies of the show. Since Issa Rae is involved, she could well be the main director of the show but that isn’t a piece of confirmed news and only speculation. The show will have episodes with a runtime of 30 minutes each. The genre of the show is music and comedy. This show is all about music. The slaves of the music industry will like this show as expected.

The storyline follows three women, hip hop duo and a manager. This is supposed to be a musical but a comedy show. The thought of watching this show doesn’t make me excited because I am not a fan of the music industry but who follows such things might like it. The show is all set to be shot in Miami, Florida. HBO Max announced this show a while ago but so far no production details are out. Now, let us discuss when the show will come out.

Due to the Covid19 pandemic, everything is uncertain and no one in the world knows what will happen next. Now, let me tell you details about more of the shows that will be released by HBO Max streaming service.

Following are the details of the new shows being streamed by HBO Max streaming service:

These are just some of the upcoming shows and there is a whole list of other shows coming out as well. Do let us know your thoughts regarding Rap sh*t and other mentioned shows above sincerely.