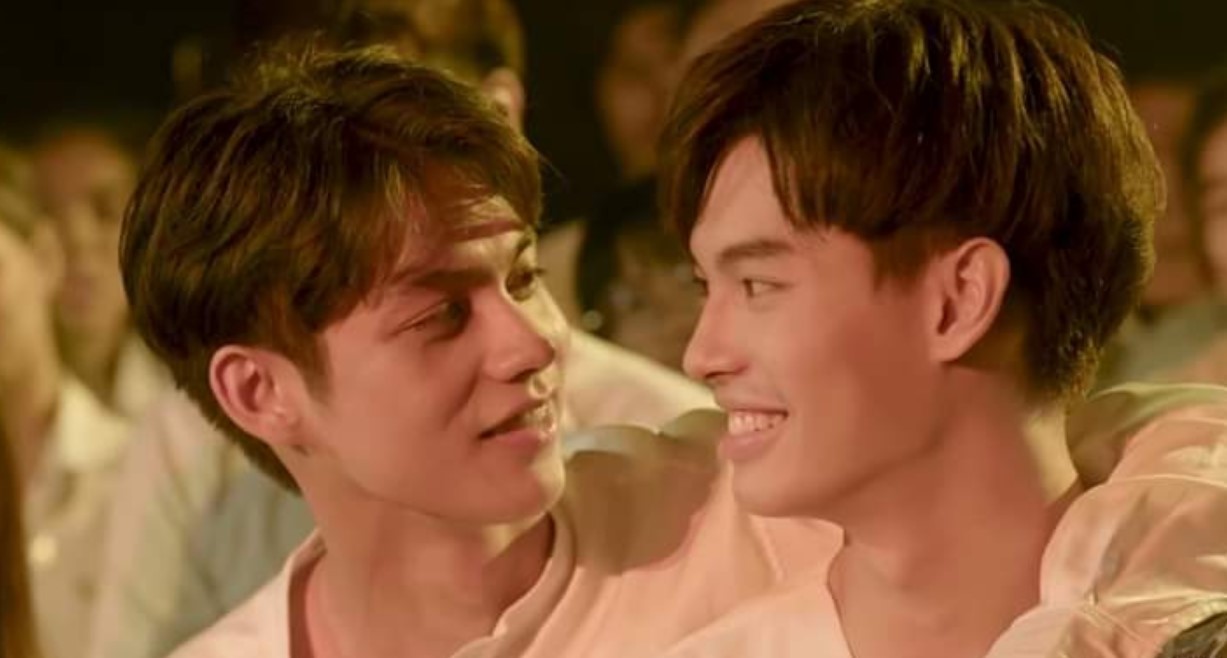 The episode received a rating of 8.6 on IMDB based on the recent story developments. Now the show will be returning with episode 11 next Friday which will bring it an episode closer to the end of the first season. Take a look at the latest updates for the show below

2Gether: The Series Episode 11 will be released on Friday, 1 May 2020 at 7:30 AM THAI time. New episodes are broadcasted on GMM 25 Tv channel and as this show was scheduled for 13 episodes, then it will be ending its season 1 soon. For those who are outside Thai region and cant access it on its domestic channels, it is available for online streaming on NewAsianTv website. 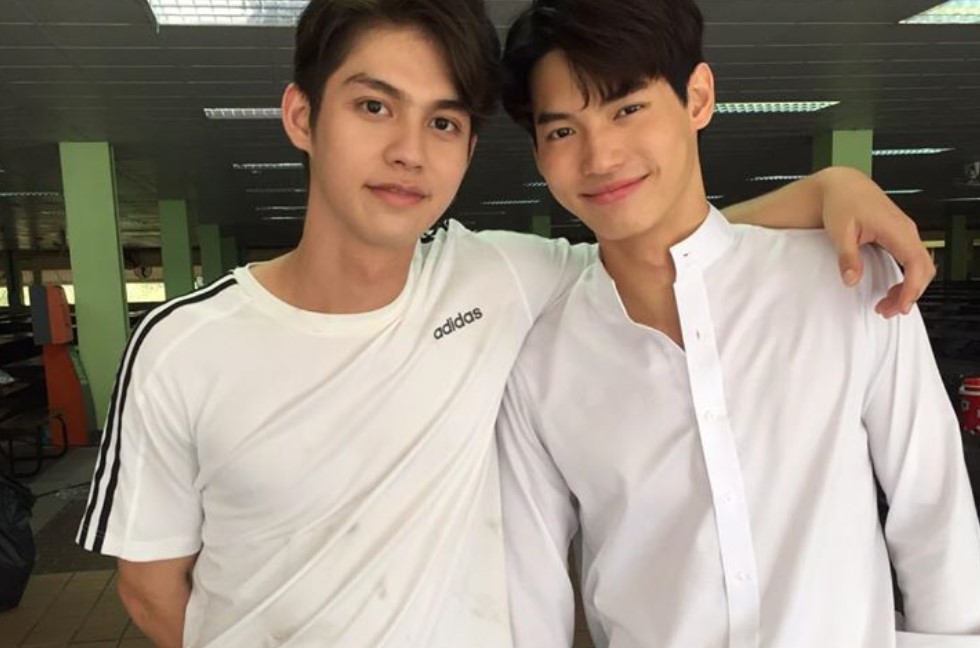 New episodes are available online as soon as they finish their local broadcast Every Friday. You can also do a rewatch of the previous episodes as the entire season will also be available in English subtitles even when it has ended, so it is a good chance for those two might wanna binge watch for the first episode of the season

This show has received positive reviews as well for its exploration of the BL Tv series as most of the TV shows did not show much along with this genre.  Well, that is all of the latest developments we have so for now. Note that as soon as the next episode is broadcasted, we will be bringing you the updates right away. In the meantime, you can check out our home page as we always have the latest updates about Asian Dramas. I bet you will find one of your favorite shows amongst our list, so let us meet again when a new episode is released.