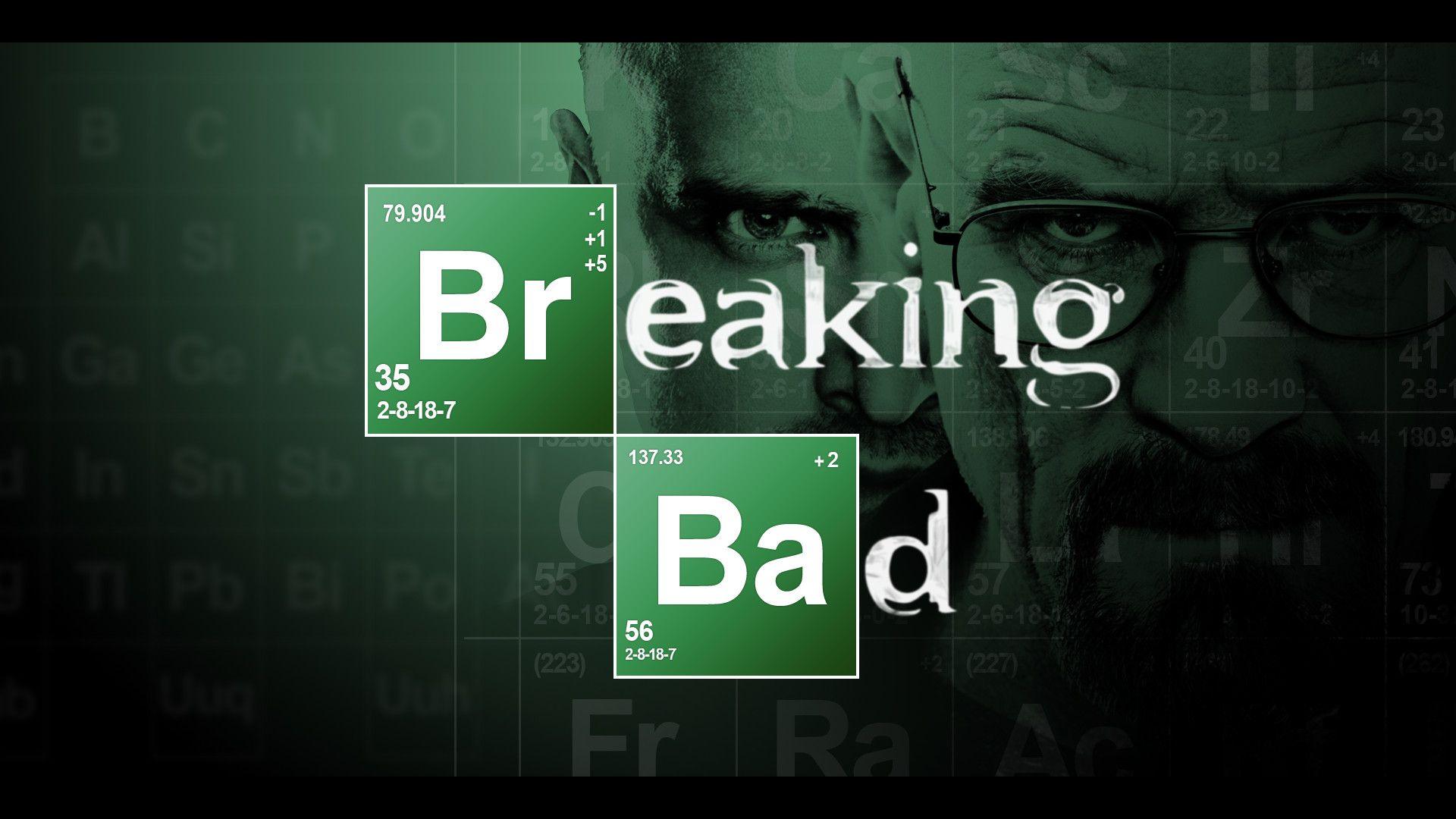 Breaking Bad is an American crime drama television series created by Vince Gilligan. The first episode of the series was premiered in AMC on January 20, 2008. The has successfully completed five-season which consists of  62 episodes. Each episode in the series has a runtime of 45-60 minutes, roughly an hour. Series has a Crime drama, Thriller, Neo-Western, Black comedy and  Tragedy genre.

Vince Gilligan, Mark Johnson and Michelle MacLaren are the Breaking Bad executive producers. High Bridge Entertainment, Gran Via Productions and Sony Pictures Television the production companies involved in creating this television series. Sony Pictures Television holds the distribution authority of the series. Breaking has received a mixed response from the critics. Each episode of the series is said to hold more than a million active viewers.

After the huge success of the television series main cast has gained much attention from the entertainment industry. The series has also bagged many awards and recognition from the world entertainment community. The story is about the old school professor Walter White who changes his professions to stabilize his family’s economic situation. He joins with his former student and involves creating meth, which is original and pure. They make huge money from the drug trade. The initial plan is to create a lab set up using Walter chemistry knowledge and start preparing the chemical drug. The drug gets a huge demand from the local market. 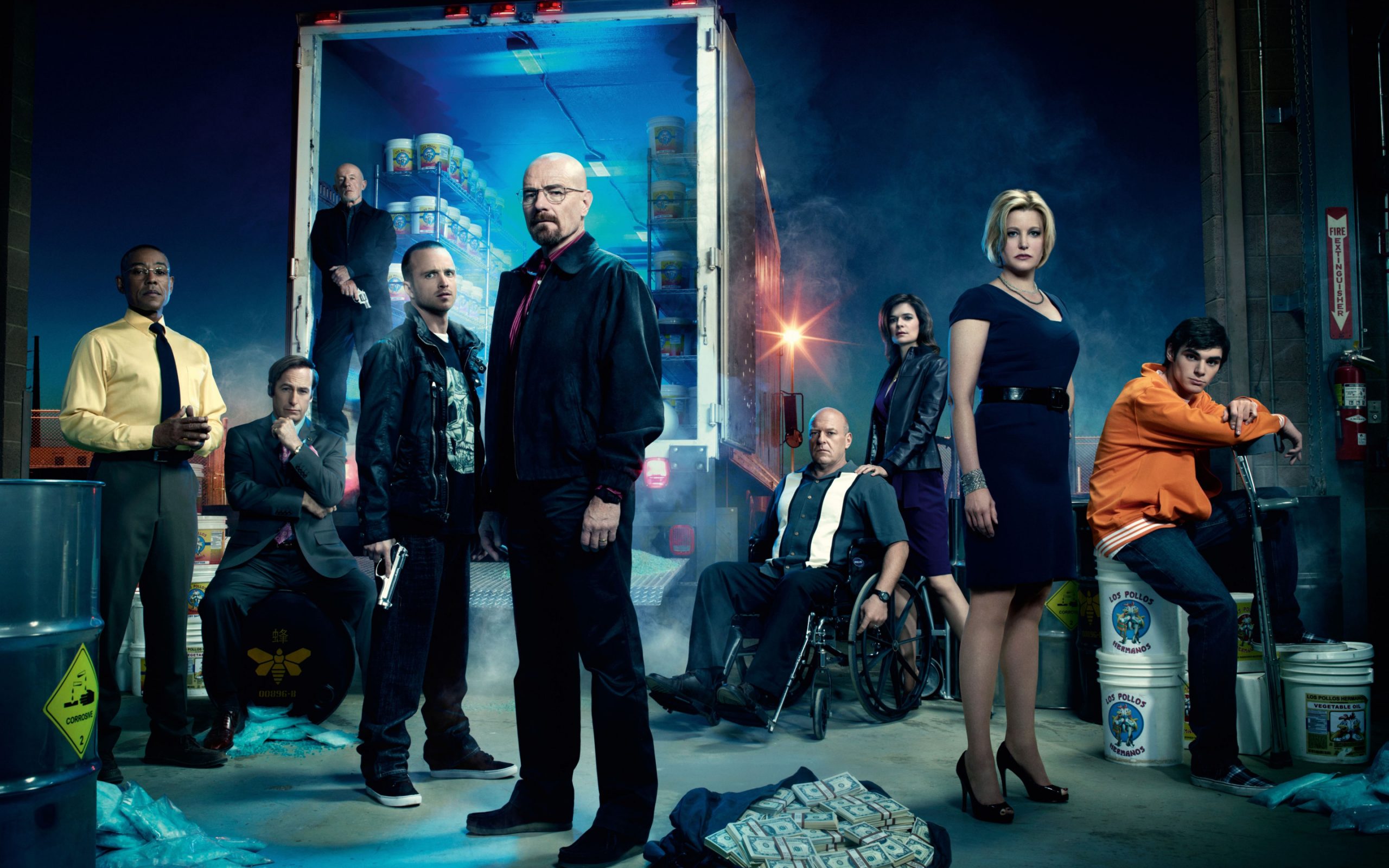 Walter is the main cast of the Breaking Bad television series. Initially, Walter works in a school as a professor who was primarily having a passion towards the atoms and molecule related to the chemistry. His family suffers due to the economical situation along with a physically disabled son. Walter gets fructed and plans to changes his profession in order to earn a lot more money and make his family financially independent. 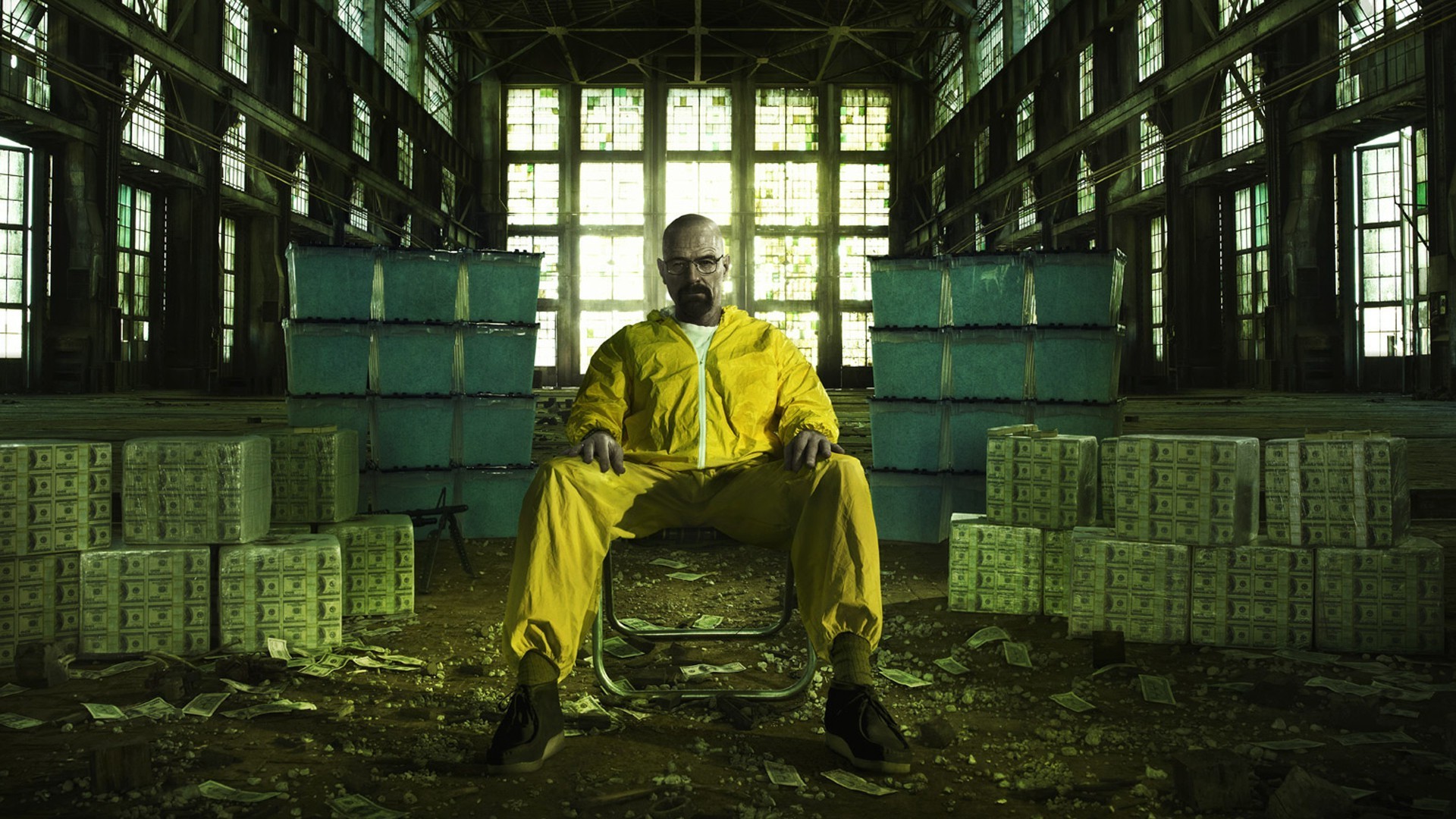 During the course of the series, he gets diagnosed with lung cancer which makes his days hard. He makes a deal with his former school student regarding the drug trade. Walter uses his chemistry knowledge in creating the purest form of the drug which gets attention from the drug dealers.

Skyler White, wife of Walter white has delivered an incredible performance. They both have a long dream of having a child for many years. She was confirmed pregnant after the medical result. Skyler suspects something odd happening with Walter and finds a change in behaviour. She was as passionate about writing an article and short stories. She looks after their son and Walter along with that she manages to run the family financial situation. She faces discomfort after she comes to know that her husband is diagnosed with lung cancer. Skyler tries her maximum to save Walter from the deadly disease. 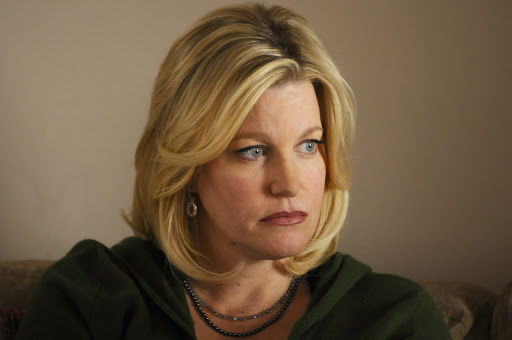 Aaron Paul becomes famous and recognised from his role as a Pinkman from Breaking Bad. This series has given him a wide range of opportunity from the entertainment industry. Aaron acts a Jesse pink, Former student and Drug partner to Walter White. He was seen a rough guy indulging in various miscellaneous activities with the local gangsters. 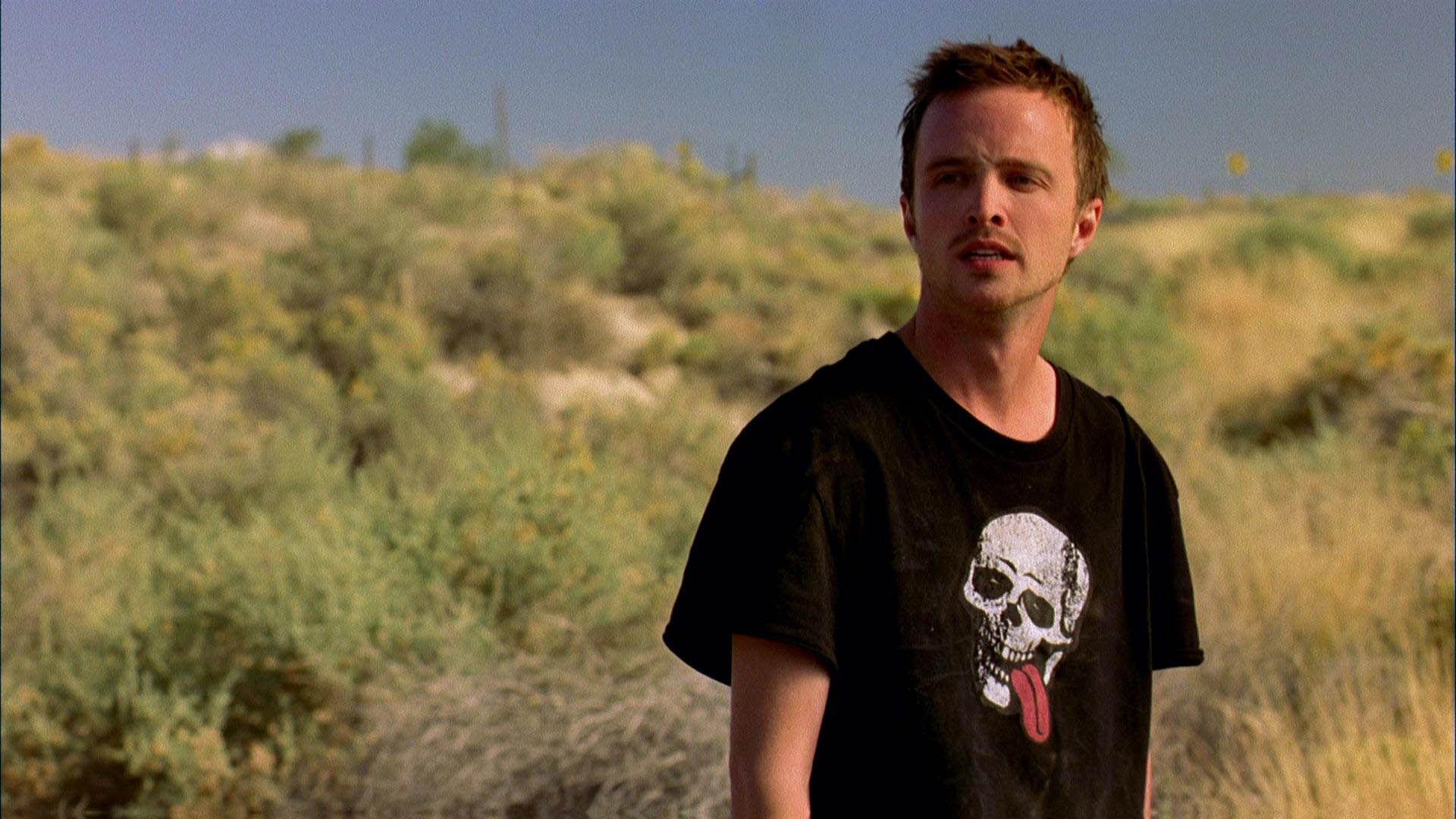 The drug deal was one of the activities to earn money. She holds marketing and sale department of Walter drug selling purest form of drug and earning profit. Pinkman stays away from their family due to his illegal activities. His father is tough and struck who doesn’t allow to carry on his activities.

Dean Norris as Hank Schrader, Walter White brother-in-law is a DEA agent. He gets closely involved with Walter life and helps in managing his medical expenses. He works for the drug enforcement Administration. It was said that the development approached various other casts for this role before settling on Dean Norris. Working as a drug enforcement officer he gets closely involved with the meth chef which makes the series more interesting. His role has huge importance in the series similar to the main cast of Breaking Bad. He was seen in most of the episode helping and consoling Walter medical situation. 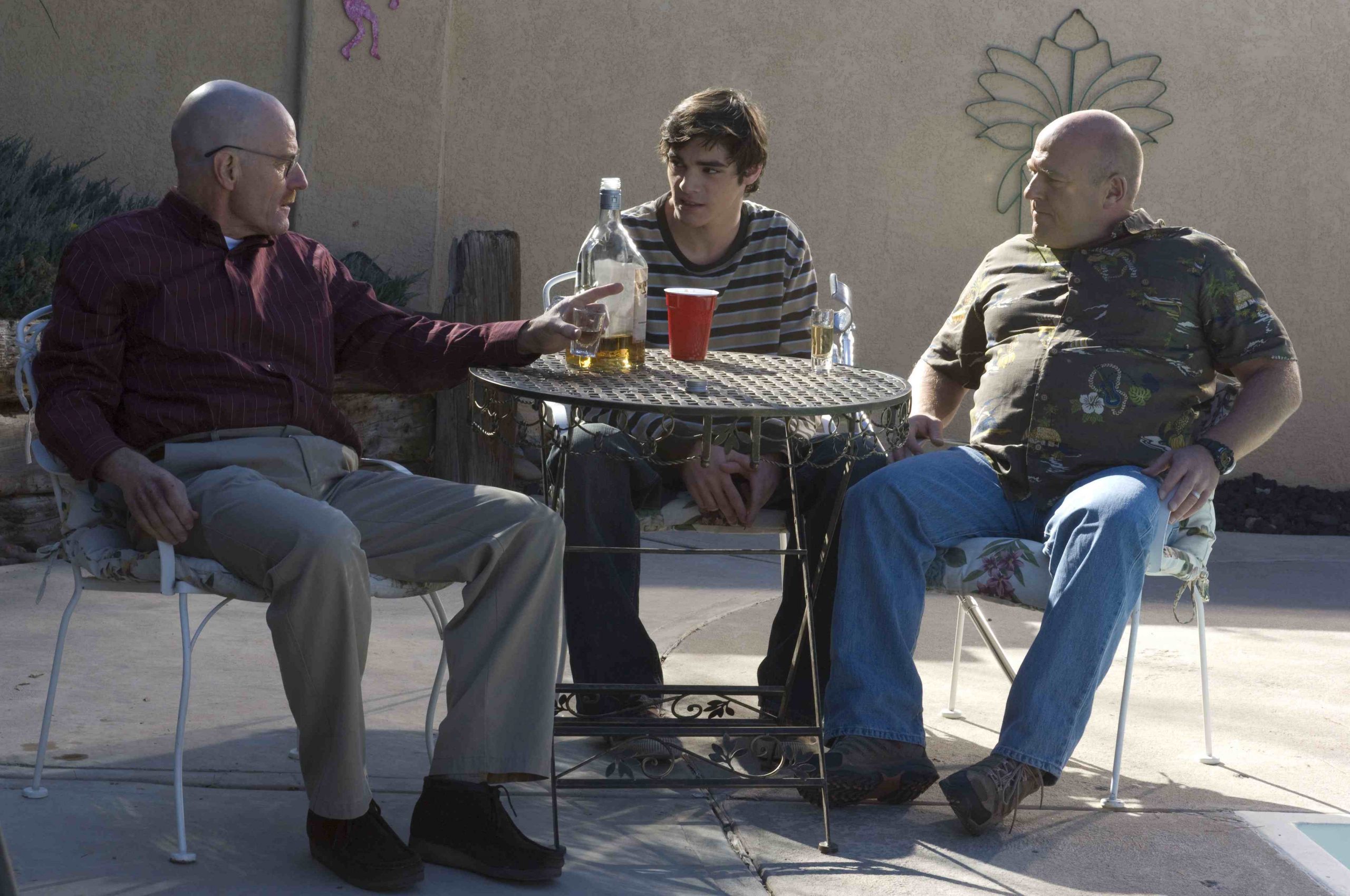 Marie Schrader, Skyler’s sister and Hank’s wife. She was interested in involving the activities of Walter and Skyler. She helps their financial situation even though Walter doesn’t like getting financial help from their family members. She takes care of Skyler during her pregnancy. She joins Walter family along with his husband in most the parties and get-togethers. They often were seen discussing the general family problems and helping Walter family emotionally and financially. This role has bagged many awards from the international awards functions and widely recognized for the side role.

Walter White, Jr., Walter and Skyler’s son. He was paralysed and suffers from medical complications. He was a talented guy giving suggestions and feedback for their family members in taking an important decision. He gets broken after knowing about Walter cancer medical report. He complains about the change in Walter behaviour and strange activities. His performance in a paralysed role was applauded by many talents from the entertainment industry. 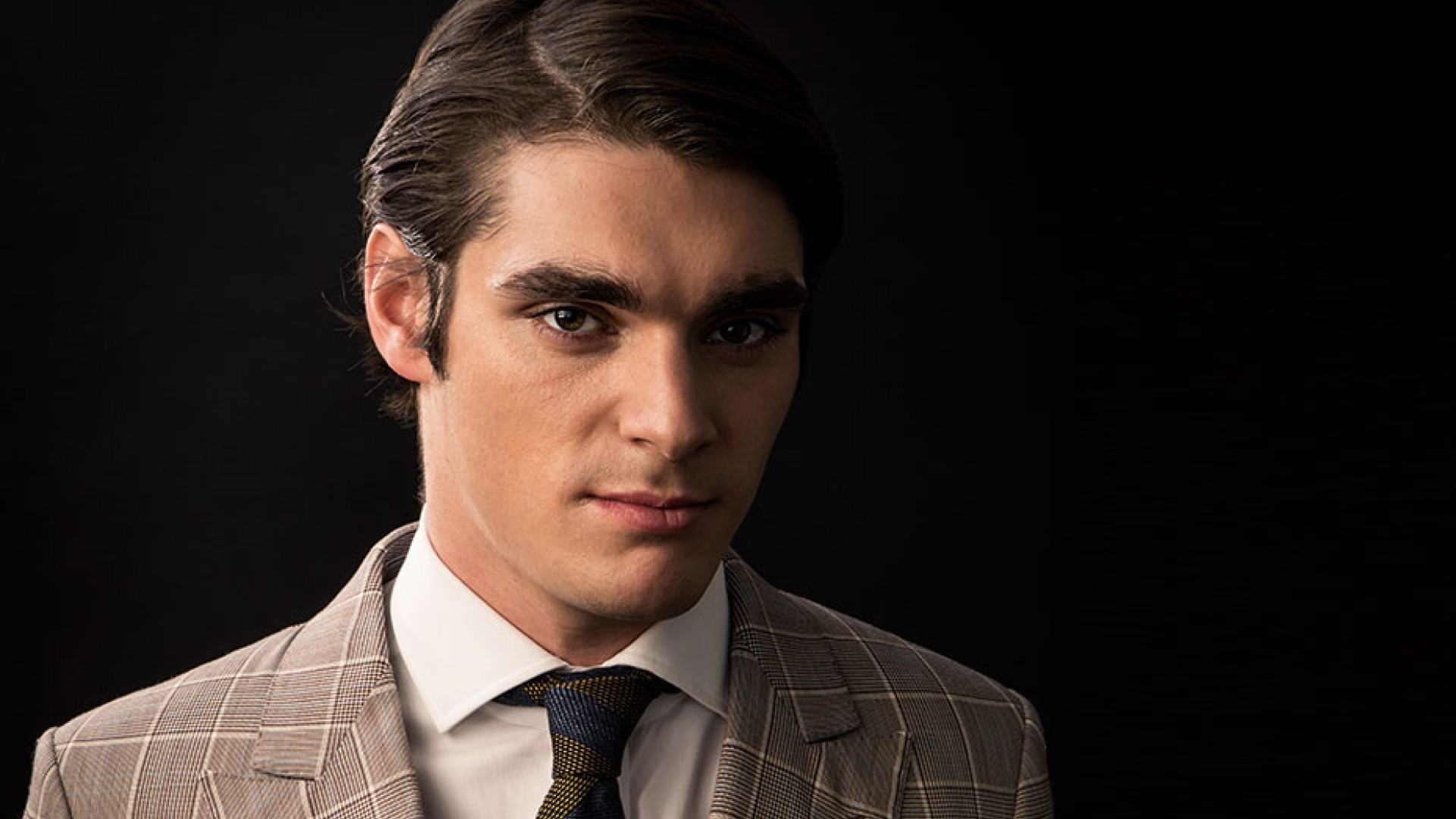 Breaking Bad is one of the most widely regarded as one of the greatest television series from the entertainment critics. Its has slow pickup phase during the first three seasons of the series. It soon became huge famous from the fourth and fifth season, There was a significant rise in the viewership. Based on the positive response from the audience the production made the series available in online video stream platform like Netflix. This was planned to make the serious reach various regions of different parts of the country. It was the most-watched cable shows on American television.

Last year, the film was released based on the Breaking Bad series. Movie Failed to perform as expected and bashed with comments from the critics. Breaking Bad has received numerous awards including 16 primetime Emmy Awards, eight Satellite Awards, two Critics’ Choice Awards and four Television Critics Association Awards. Cranston one of the lead roles of the television series has bagged Primetime Emmy Award for Outstanding Lead Actor in a Drama Series four times. Anna Gunn won the Primetime Emmy Awards for the Outstanding Supporting Actress in Drama Series twice. The series holds the Guinness world record for most critically acclaimed shows of all time in the entertainment medium.

Yes, we have a trailer for Breaking bad.