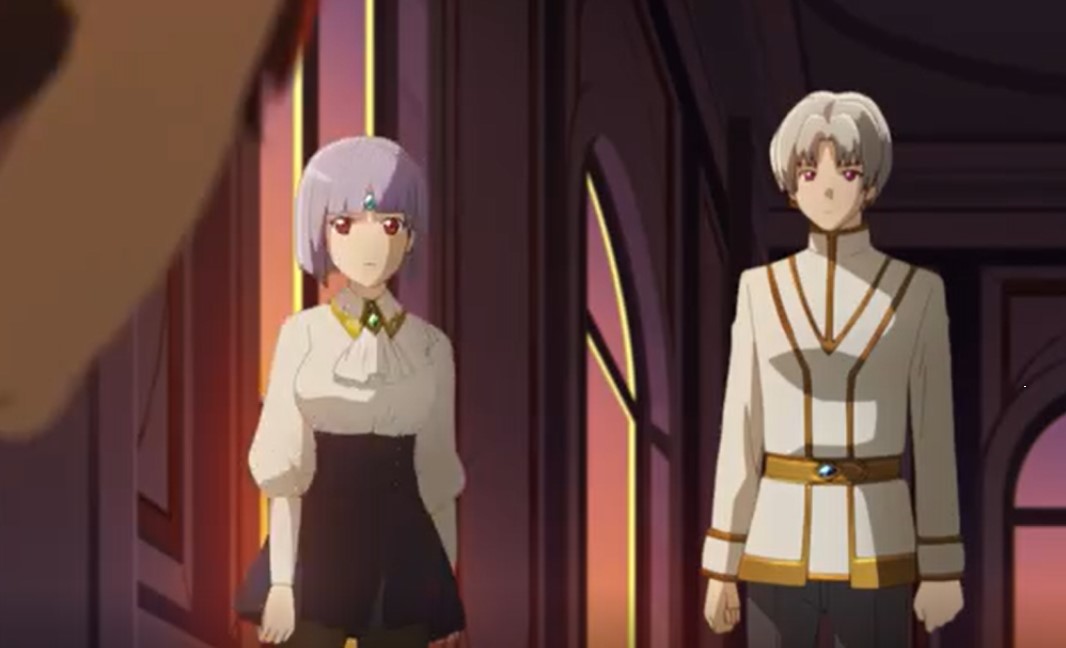 Adapted from the popular game with a similar name, Zero Chronicles will be continuing the release of its new episodes next Monday as usual. So in this post, I will be bringing you the latest updates and developments about Zero Chronicle episode 6 update, spoilers, and the previews for the upcoming episodes. Keep in mind that this post might contain spoilers for the upcoming episodes of Zero Chronicles. So if you don’t like spoilers then please proceed with caution.

When is Zero Chronicle Episode 6 update

Zero Chronicle Episode 6 will be released on Monday, 11 May 2020, at 10:00 PM JST. Note that the time is in Japanese standard time, so you might want to convert it to your local time if you want to get the episode immediately after its release. Take a look at how the last episode went below. 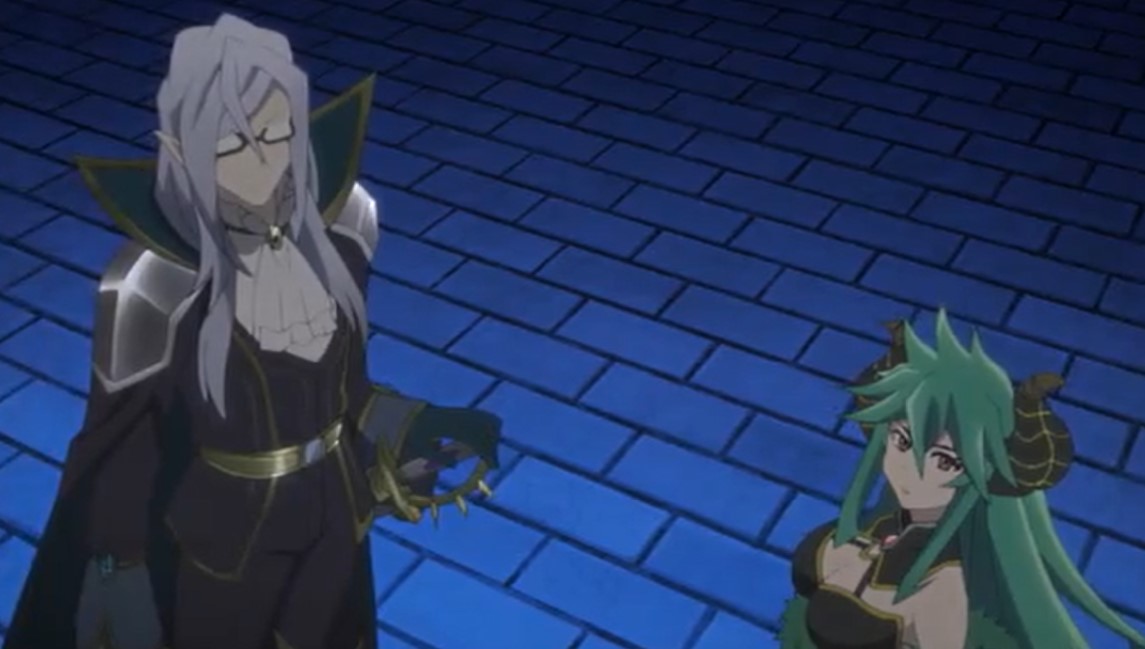 Sheama went to the place looking for Iris and she has found out that Queen Iris went to fight with Bahl the incarnation of destruction alone. Bahl appears in the sky and he notices that the army from the Black Kingdom is fully prepared. Groza and the army plans to attack when Bahl lands the army attacks Bahl, he was too strong he crushed them like they were nothing.

Groza orders unit two to attack and the attack didn’t work on Bahl, he was destroying every unit of the army along with all of the traps they laid to take him down. Groza attack with a revolt eclair and fails. Bahl was about to kill everyone, suddenly the king of the Black kingdom save them by making them disappear to a safe place as he battles with Bahl using his dark powers to protect his people.

Queen Iris suddenly appears and she manages to hold Balh from attacking King Black with her magic powers and they both manage to send Balh to the prison and seal him under the volcano mountain, Iris manages to defeat Bahl and she went back to her Kingdom and she told them that she has fulfilled the alliance. Phious and Sheama send her to her palace Sheama heal her with her healing power as she has used more of her power in defeating Bahl.

That’s all the update we have, for now, it is now just a matter of a day before the next episode is released. So keep in touch as we will bring you more updates as soon as it is released.