World’s End Harem anime series has been providing us with the most intriguing form of content all this while and we obviously cannot complain about its episodes. The plot throws the entire spotlight on a character named Reito Mizuhara and the timeline is set to the year 2040. He happens to be suffering from a rare disease and has been put into cryostasis. Reito has to wait till a treatment that would save her life could be developed. It is after 5 years that Reito finally wakes up from his hibernation but discovers that something unusual has taken place on Earth. All the people were struck by a virus that has the capacity of killing just men. This is why every male human on the planet is now dead except for the one million survivors who were put inside cryostasis before the population was struck. Later, he was very surprised to find out that Reito happens to one of the five males on Earth that have developed an immunity against this MK (man-killing) virus.

But now that the whole of humanity is at stake, he, along with the other four men, has to take part in a reproduction program in order to save humans from going extinct. This series surely has served us a pretty unique concept of storytelling and well, there is nothing but appraises within us regarding the plot of World’s End Harem. Later in the scenes, we witness that Reito is investigating the secrets which surround the survival of humans, and also, his girlfriend named Elisa has gone missing. He has to work in order to find out the whereabouts of his girlfriend. On the other hand, this show does not just show us the perspective of Reito but also gives a chance to follow the other four men who have also been immune to the virus. This is why the story still has a lot of content to air on the media. Recently, it has been making announcements regarding the cast members and has added some new members to the list. Thus, here we have wrapped up all the information regarding the show as well as the new details which have surfaced in the media. 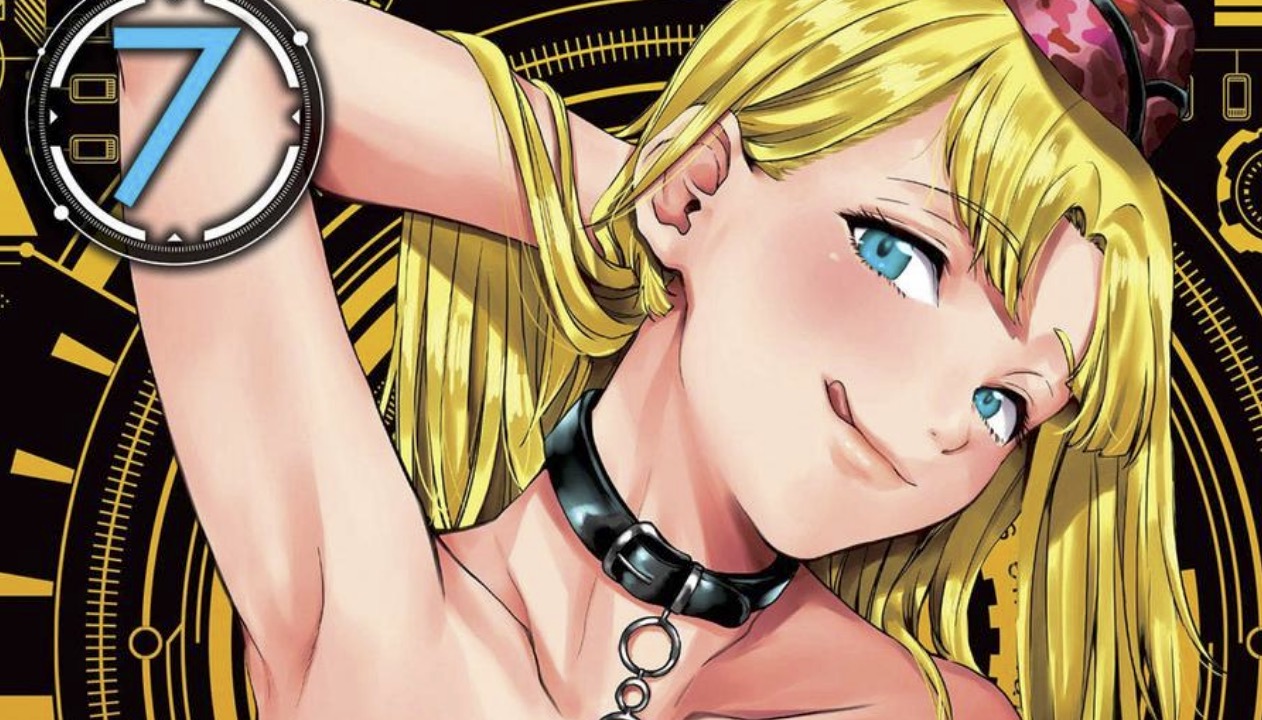 The official website of the television anime series, that is, World’s End Harem by Kotaro Shono, has posted about six new cast members as well as their new designs. The genre of this tale is all about science and fiction and back on Wednesday, we got an official introduction to the new characters. First among them is Keiko Watanabe in the form of Rea Katagiri. She is one of the staff members of the UW Japan Branch. Then we were provided with Yurie Kozokai who will enact the character of Maria Kuroda. Then we were introduced to the younger sister of Reito whose name is Yukina Shuto. Takuya Eguchi is going to do the part of Kyoji Hino. He happens to be the first of the males who have woken up in the world, one among the five members including Reito. Shizuka Ishigami will reprise the role of Neneko Isurugi. She is the minder of Kyoji. Satomi Amano will play the part of Rena Kitayama who is an actress by profession.

World’s End Harem anime series is scheduled to air sometime in 2021 but a final release date has not been decided yet. This show is going to be directed by Yuu Nobuta who has a variety of other successful anime under his belt. The production of the series will be done under the banner of Studio Gokumi as well as Asia. As for the scripts, they are supposed to be handled by Tatsuya Takahashi. On the other hand, we see that Masaru Koseki is set to design the characters for the forthcoming show. Also, the story of this anime will be pretty interesting to witness given that Reito will be pretty much wanted by every opposite gender in order to reproduce and to even have a life together because there is just no male around. The government even gives Reito all the facilities in the world and all they have to do is, balance the population of the world.

Apeksha is journalist by profession completing her journalism course from Mumbai University she decieded to follow her passion for anime. She has been with the company for more than three years training and mentoring new joinee. You can reach out to her at apreksha@news.otakukart.com

View all of Apeksha Pratib's posts.