My Hero Academia Season 4 is probably one of the most anticipated of 2019 so far. We usually get My Hero Academia in April, but this year due to some reasons, possibly related to production, My Hero Academia was pushed back. Fans have been waiting for Season 4 desperately since the upcoming season has been described as peak My Hero Academia by those who have read the manga, and that would mean that the show show is definitely going to be something to behold later this year.

Recently, we got out very first Key Visual for My Hero Academia Season 4 this year and it is definitely hyping up Izuku Midoriya and his hero team. We all know that Midoriya has been sent to work under Nighteye. 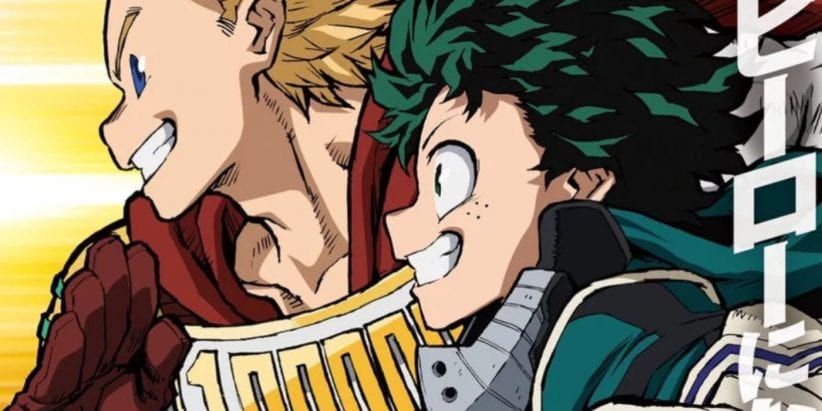 Sir Nighteye has been All Might’s only sidekick and he’s back into the story now. One of the big three, Mirio Togata is also on the Key Visual. As you can see, things look like they’ll be focusing on these few characters in the next season and I cannot wait for that to happen.

Are you excited for My Hero Academia Season 4? Let me know your thoughts in the comments section below!