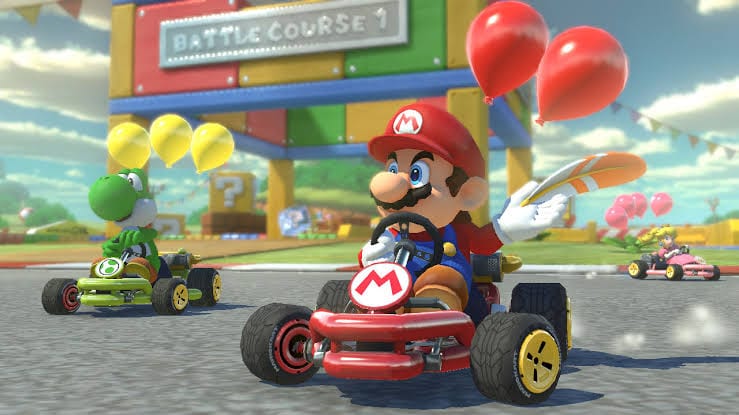 Mario Kart Tour is a mobile phone version of Mario created by Nintendo. The game that is created especially for smartphones has been loved by one and all, the loyal video game fans of the franchise, especially. Nintendo is trying its level best to create a conducive environment towards launching the application. You may make your entries on Nintendo’s website, but if you have to take tests for the Mario Kart Your, they will be available only to Android users in the United States and Japan. Back in 2016, Nintendo launched Super Mario Run, and the game proved to be a huge turnaround for Nintendo. Not only that, it has proved to be the first great game of Nintendo smartphone, just for iOS.

Last year, news circulated that Nintendo would create a version of Mario Kart for smartphones cheered on video game fans. Now the company is taking concrete steps toward launching the application. You can make entries on Nintendo’s website, but if you want to take tests, they will only be available on the Mario Kart Tour. They will only be available only to Android users in the United States and Japan. It’s a step up for Nintendo since 2016.

If you what the Super Mario Kart app to work, your device needs to run on Android 4.4 or later versions. Super Mario Kart, the game has not yet received support for Android Q. You will require 1.5GB of RAM on your phone. The beta data of Mario Kart Tour will not be transferred to the stable app, and the in-app purchases will not be available during the testing phase. For you to provide feedback, you may take a survey will be sent to participants as soon as the beta is finished. The analysts have considered it as Nintendo’s best mobile version game that could possibly win them thousands of dollars.

It is the fifth mobile game developed by Nintendo, and it will be part of Nintendo’s catalog with titles such as Super Mario Run, Fire Emblem Heroes, Animal Crossing: Pocket Camp and Miitomo, available for Android and iOS.

With the game being available for mobile phones, players are going crazy over it. Everyone wants to play it, and why not, it is only the second Mario game for mobile players, while the first one was Super Mario Run. While many believed the game was launched for players, let me remind you that we have only seen a beta version of the game, as the official website also suggests that the game will be back soon.

Although they are still mentioning Summer 2019 release, we have to see when they release it. However, those who have already played it in the beta test, they must be happy as the others are not as fortunate as them. The game has a lot of things that the players were not able to understand, and it will be only coming out clear when the game releases officially. So, wait and watch what happens in future!