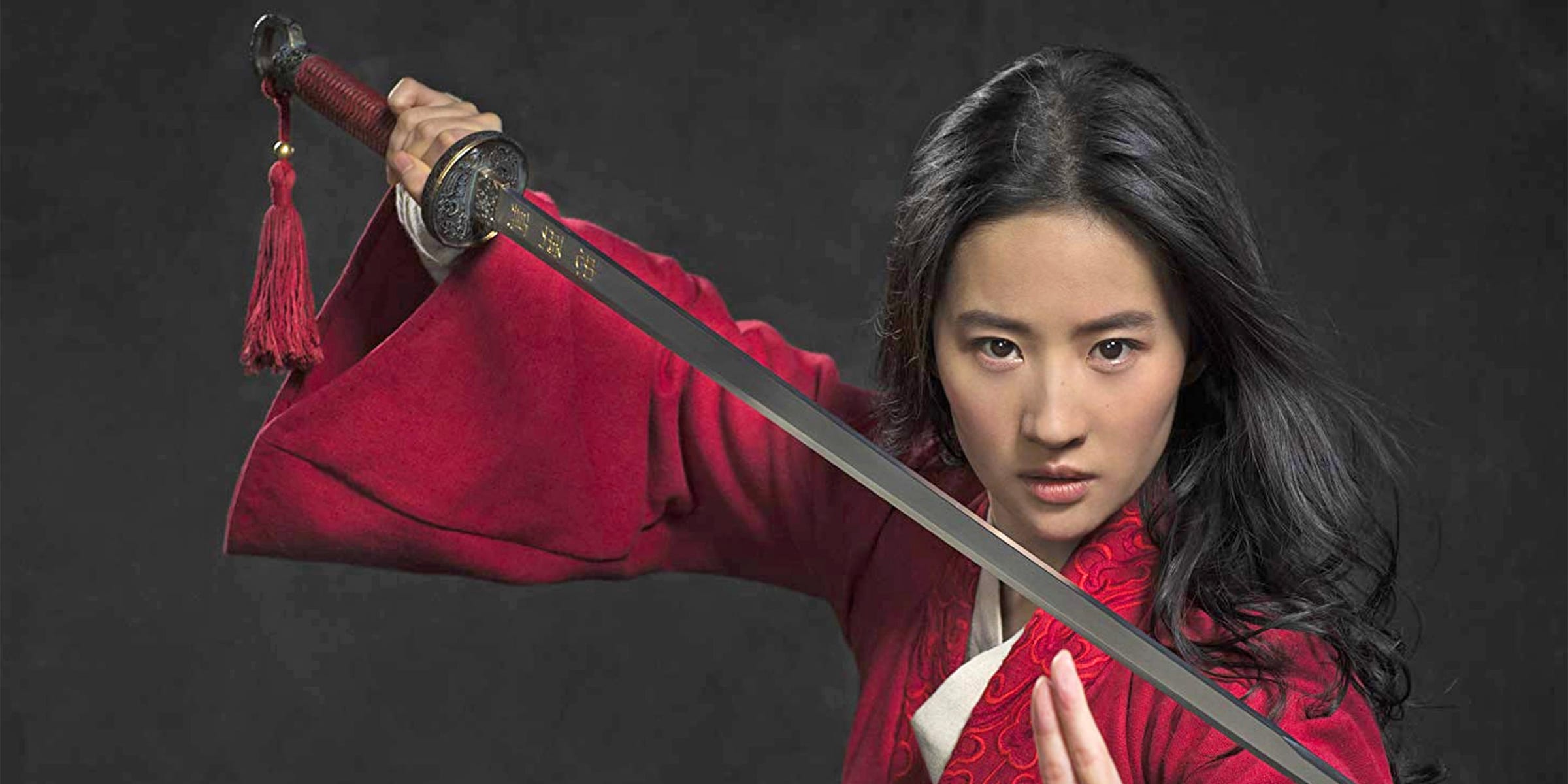 Disney has recently released the first-ever trailer for the upcoming live-action version of Mulan during today’s Women’s World Cup final. This trailer showed off a sweeping adventure flick set in China’s Han dynasty. The director of this movie is Niki Caro, and its lead role is played by Yifei Liu. This movie follows the story of Hua Mulan, who is the daughter of a strict war veteran named as Hua Zhou. When he was recalled to the military to fight against the Hun invasion, Mulan disguises herself as a man in the imperial army to take his place.

There are a lot of famous Dave’s in the movie, and some of them feature Donnie Yen who is from the Rogue One plays the role of Commander Tung, Yoson An plays Cheng Honghui, Gong Li who plays Xianniang but this character hasn’t be seen in the original animated film, and last but not the least Jet Li who plays the role of the Emperor. As for Mulan’s animal companions, they weren’t shown in the trailer, a dragon named Mushu or Cri-Kee who will be voiced by Jun Yu.

This live-action movie is based on a 1998 animated film which was directed by Barry Cook and Tony Bancroft. This is not the first to get a live-action adaptation movie; there are many others like the Jungle Book, Beauty and the Beast, Dumbo, and Aladdin. It doesn’t stop there as The Lion King is due out later this month, Lady and the Tramp, The Sword and the Stone and last but not the least is The Little Mermaid.

The update for the movie has been officially revealed to us. Mulan Live Action movie will be releasing in the theater on 27 March 2020. I am looking forward to seeing this movie, and hopefully, it will be extremely good. The cast of this movie are all well-known actors, and they will make this movie even more enjoyable to watch.