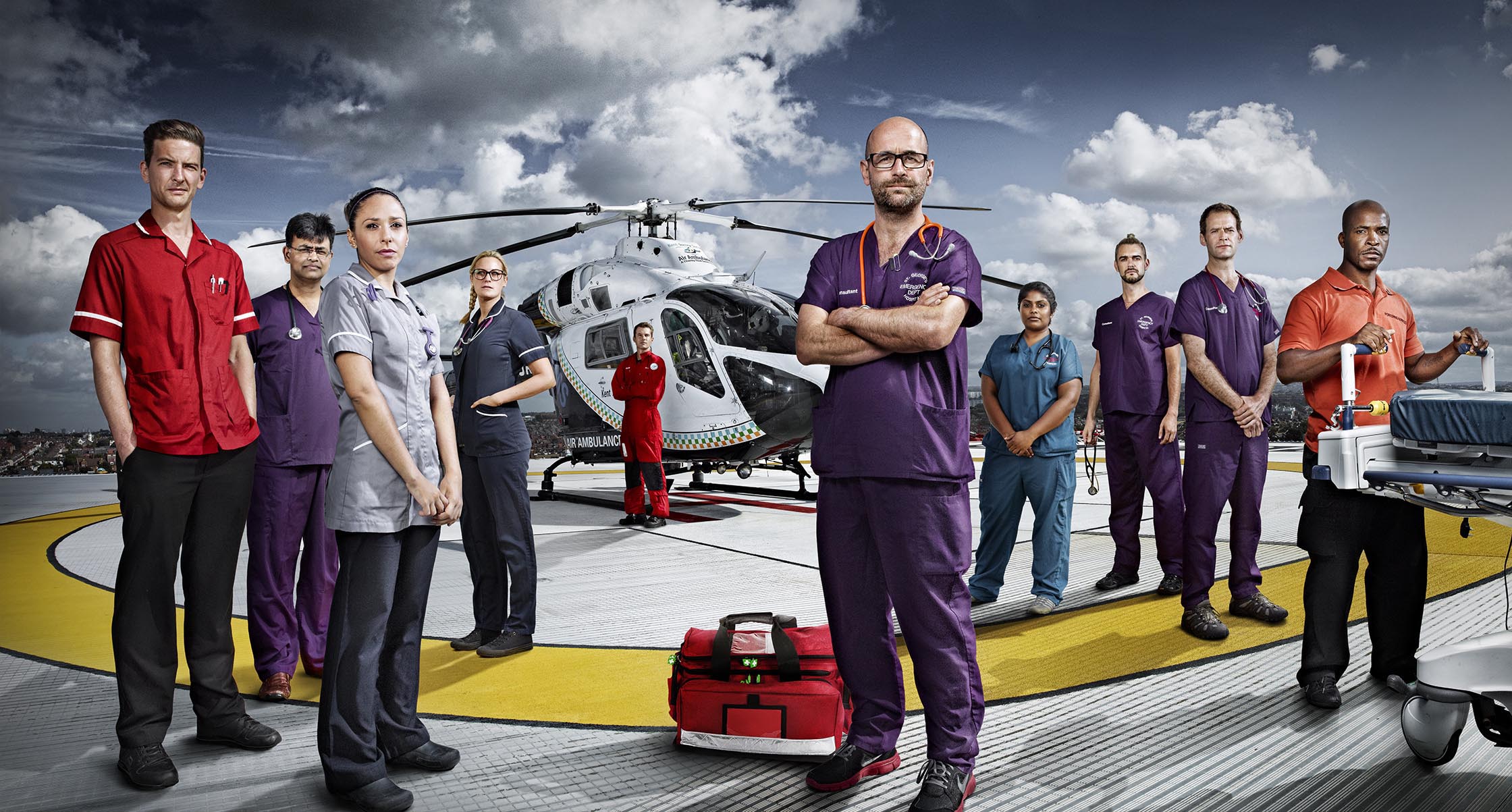 24 Hours In A & E is a series which takes a compelling and sometimes severe take on day to day operation of and on the frontline of the National Health Service. It is a British documentary series which is set in a hospital which is in inner London. Initially, the show was shot in King’s College Hospital which is in Denmark Hill, Camberwell. 24 Hours In A & E season 18 episode 11 is scheduled to air on July 16, 2019, at the UK at 9:00 pm BST.

Although since the seventh season, the show’s setting was changed to St George’s Hospital in Tooting, Wandsworth, and has been shot there since. Cameras and Crew film round the clock for 28 days for 24 hours a day in Accident and Emergency. It offers unparalleled access to one of Britain’s busiest A&E departments.

24 Hours In A & E season 18 episode Episode 11 we will see that, there’s a severe new emergency case as Greg has been knocked off his bike and has several critical injuries to his arm and leg. Alongside whom Cara, an 11-year-old kid, has fallen from a human pyramid doing gymnastics and has a badly broken arm. Similarly in the previous episode was saw Ollie, who’s 16, and she was engaged in a traffic accident, and another patient throat has been bleeding severely after he had his tonsils out and six-year-old.

Fans can watch this series on Channel 4 every Tuesday in the UK at 9:00 pm BST.