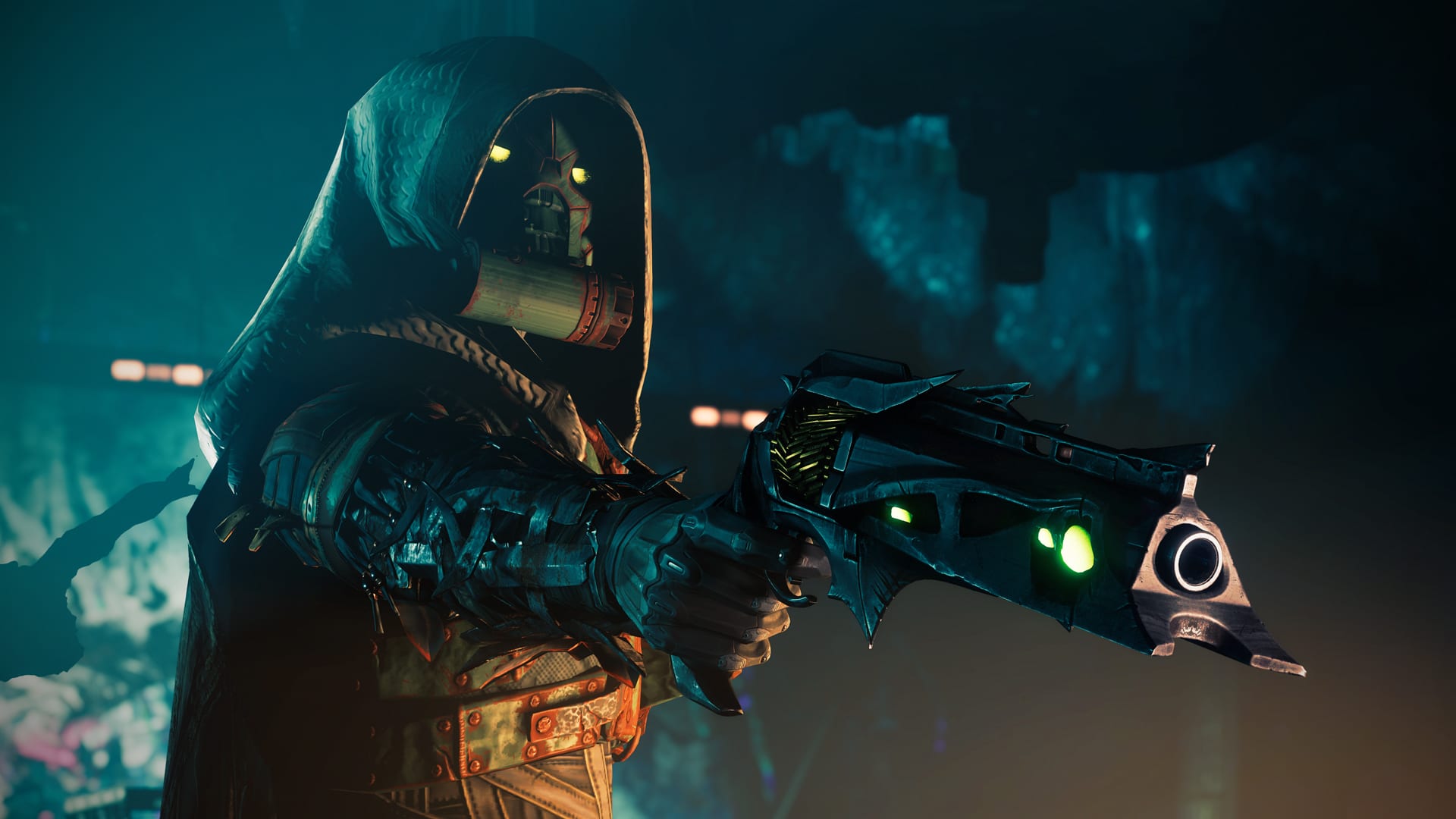 The first Destiny released on 9th September 2015 for PS4, Xbox One, PS3 and Xbox 360 but it wasn’t released on PC back then. The game had a total of 4 expansion, and after those expansions, the devs released Destiny 2 for the next generation of Console which was released for PC as well. Now, it was recently hinted that Destiny 3 might be a thing which will be coming in the future. The name of the first expansion was The Dark Below; this expansion had Crota, Son of Oryx as the main evil protagonist.

The second expansion was called House of Wolves, and the third one was The Taken King, which was a great success for Destiny. Finally, the last expansion that the devs released was called Rise of Iron. After all this content, Destiny 2 was released. The game has gotten four expansion (more might be coming) and a total of 7 seasons. Each season brought something new to the game, and the fans of the franchise praised Bungie for it. Every single season brought a new pinnacle weapon for Crucible, Vanguard, and Gambit.

The size of the last expansion for Destiny 2 was Forsaken, which was the size of The Taken King. This had new story missions which featured Queen Mara Sov, her brother Uldren Sov and the Ahamkara, Riven. All this had kept the game’s community strong. Recently, Polygon interviewed Bungie on why can’t they just keep releasing content for the same game forever. To which, the General Manager, Mark Noseworthy replied

“Destiny [2] is a huge game. We mean in terms of the scope of the game, that complexity, but also just the amount of space we take on people’s hard drives. [We] can’t really just grow the game infinitely, forever.”

This is quite true because the current generation of consoles can’t handle the disk space for a game like Destiny and even more Destiny 2’s size is almost 100 GB on consoles. This means that Destiny 3 will come, but it won’t be coming out until the next generation of consoles (PlayStation 5/Xbox Scarlett) have been released. The next-generation console will be more powerful than before, which could also handle things like Destiny 3. Destiny 2: Shadowkeep will release on 17th September 2019, for PS4, Xbox One, and PC, and it will be releasing on Google’s Stadia in November.