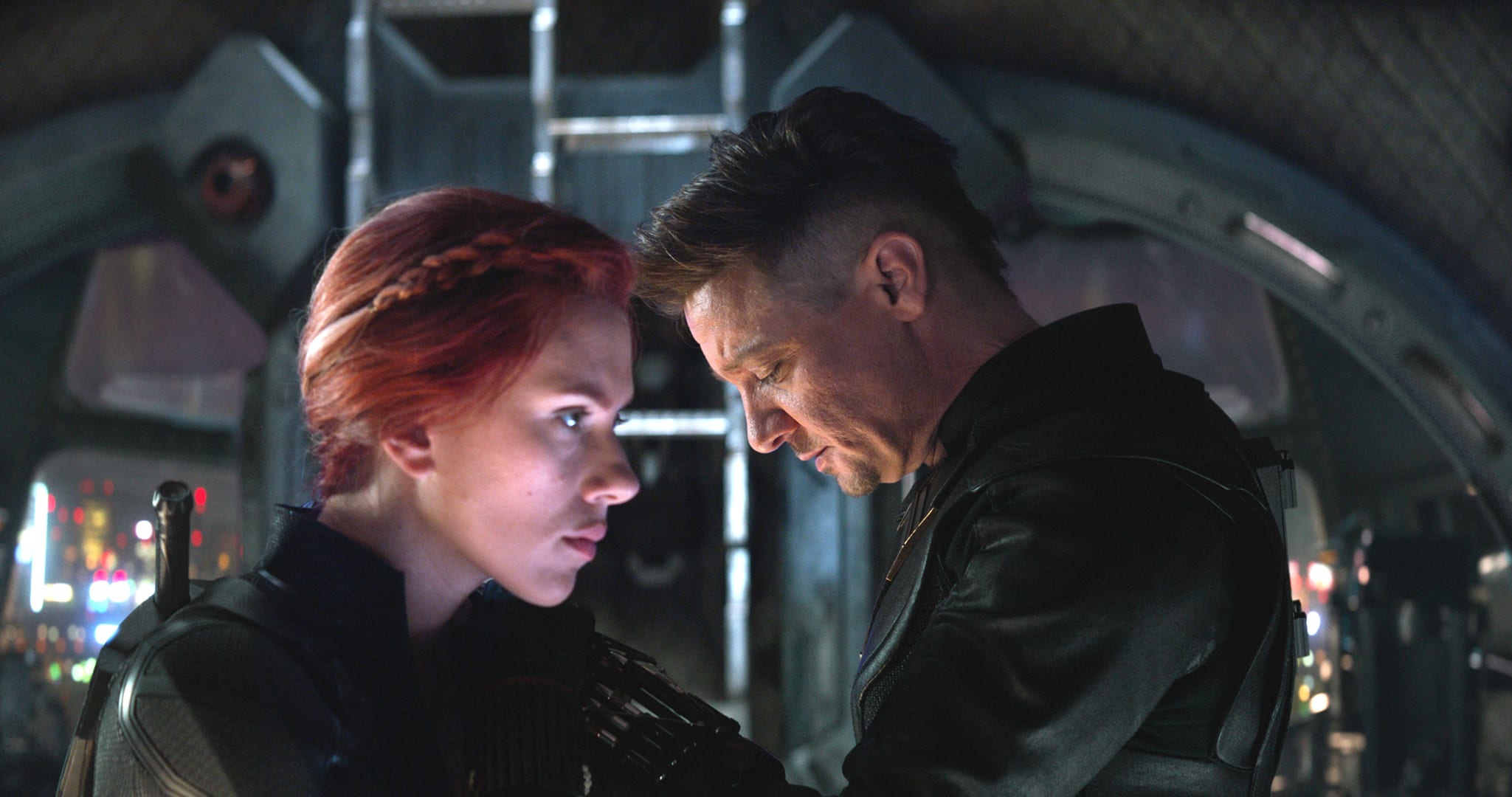 Marvel’s boss, Kevin Feige revealed Phase 4, and fans are looking forward to seeing the action. Phase 4 will begin with the upcoming standalone movie of Scarlett Johannson’s Black Widow which will be released next year. The upcoming superhero movie will be directed by Cate Shortland while Ned Benson and Jac Schaeffer will be taking care of the writing of the film. The Filming will take place at the Pinewood Studios in England, Norway, and Budapest and it started back in May and reported to end by September.

Recently, it has been revealed that the upcoming Black Widow movie would also explain Scarlett’s sacrifice in the Avengers: Endgame. We have already covered that topic so you can read it by clicking on the highlighted part. The most recentregarding the movie is about Hawkeye’s involvement in the movie. We have gathered all the recent updates and information regarding the movie, so here is everything you need to know about the upcoming Black Widow movie. 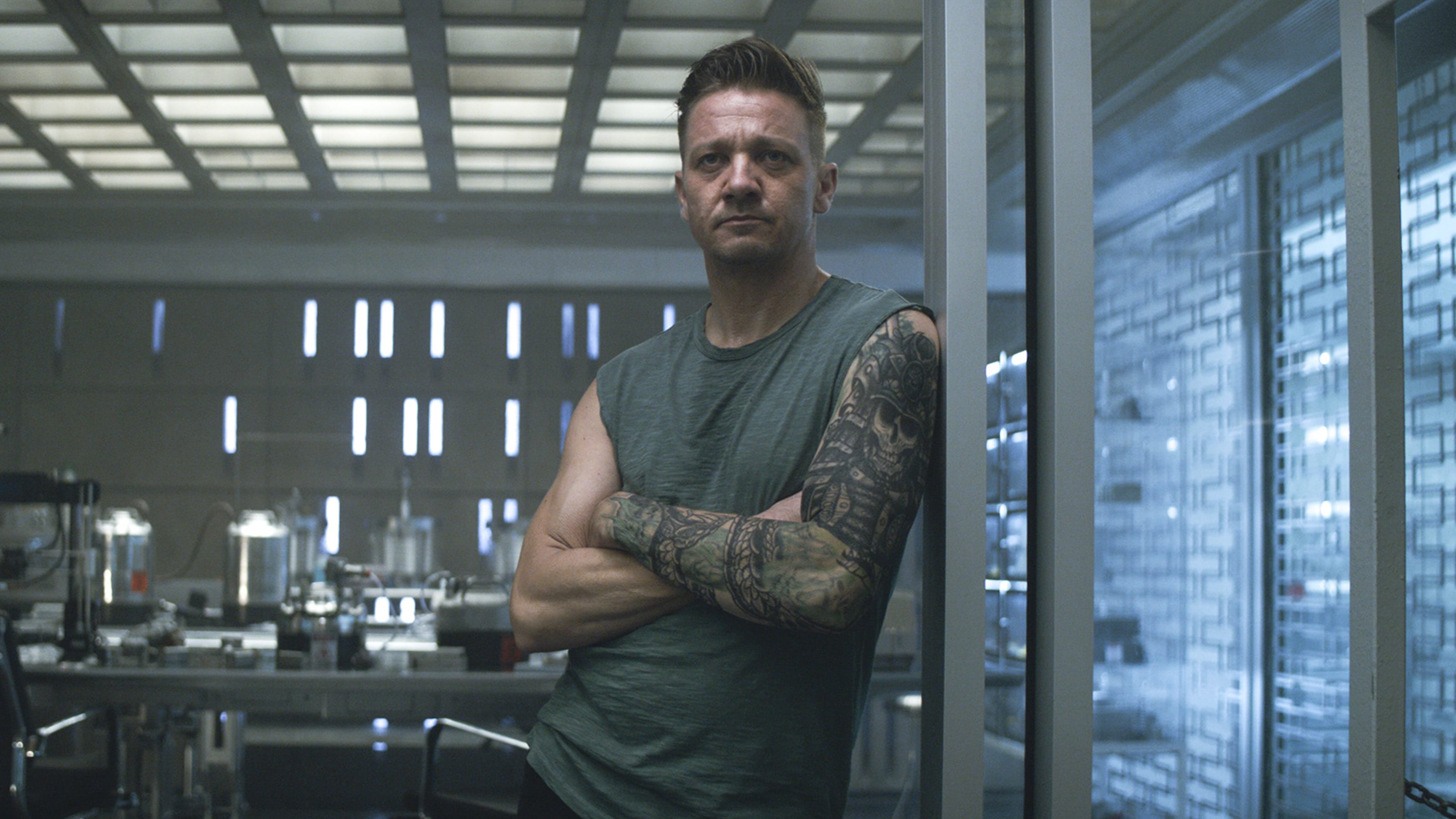 In an interview with Good Morning America, Scarlett revealed that doing a solo movie was be a bit challenging for her. She said that it was a bit scary to not have her fellow Avengers around, and the fact that she had to put herself out there in a new way, was a hard task. Regarding Jeremy Renner’s inclusion, Scarlett chose to not spill the details and kept it a secret. She teased that fans would have to see the movie to find out about Hawkeye being in the film.

Fans are taking this with a positive attitude, and according to them, the way Scarlett said that clearly meant that they are trying to keep it as a surprise just to ice the cake.

Jeremy’s Hawkeye will have his series on Disney+ and we expect to hear more on that in the upcoming days.

Black Widow movie will be released on 1st May 2020.