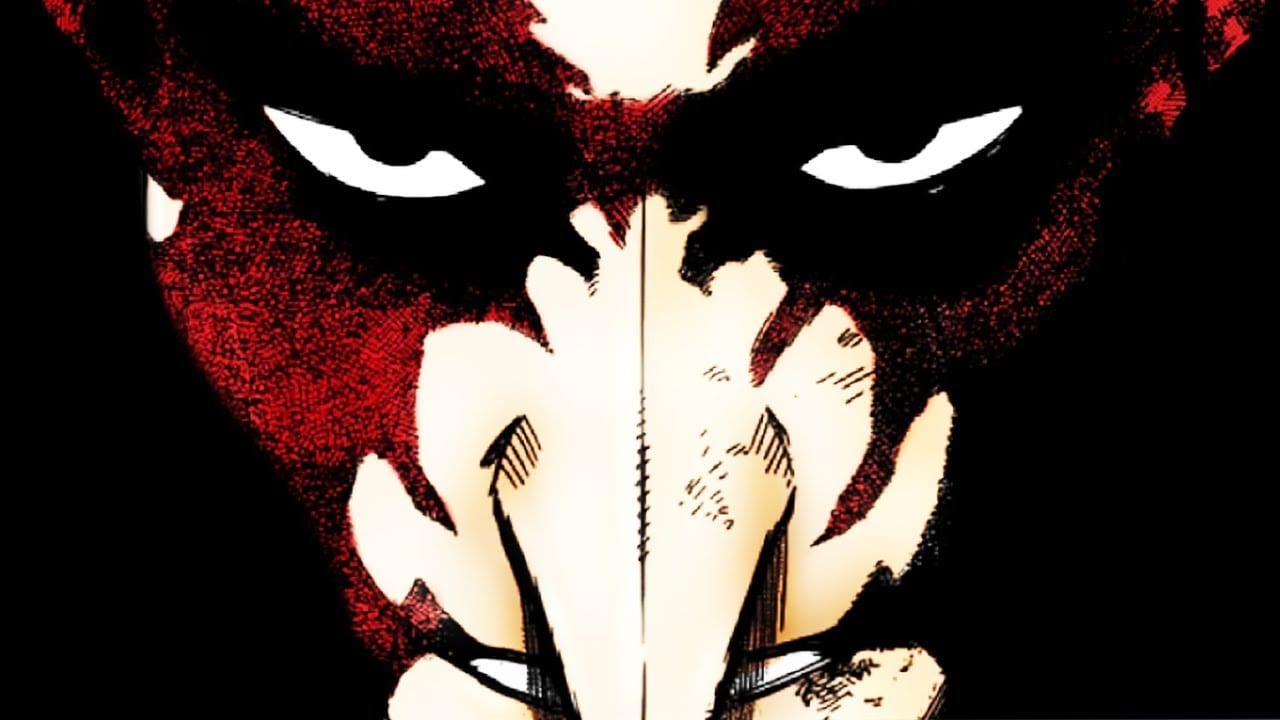 My Hero Academia Chapter 237 dropped earlier today and Shigaraki’s backstory was finally completed today. This chapter added a lot more to Shigaraki that I expected, and I’m glad that’s the case. This whole arc has been great and now that Shigaraki has reawakened his powers, we’re going to see an end to it very soon. The majority of the chapter was focused on how Shigaraki left his home and after that met with All For One.

The meaning behind the hands that he used to carry along with his name was also explained by this chapter. Towards the end of the chapter, Shigaraki finally got rid of his father’s hand and awoke to true evil. Again, fantastic development for him by Horikoshi and it just makes me love the arc even more. So, what next? Let’s discuss that in the post. 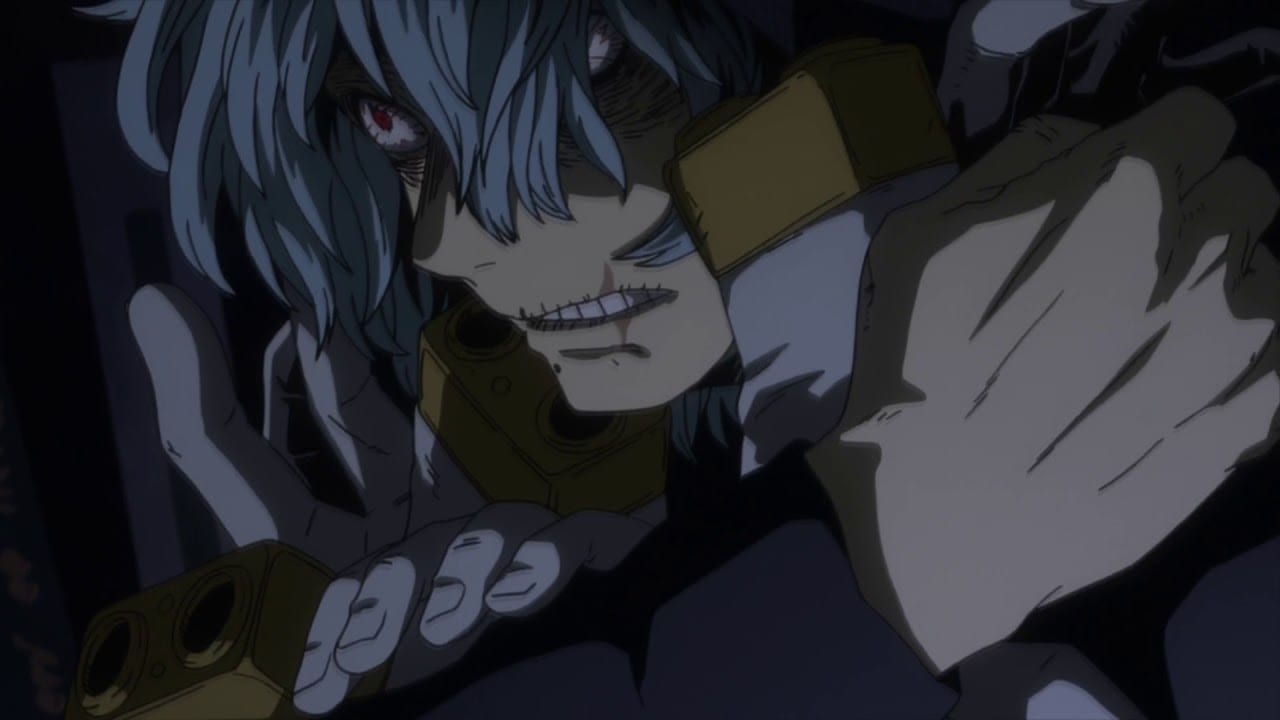 My Hero Academia Chapter 238 will likely focus on the fight between ReDestro and Shigaraki. I had previously hoped that this would happen in 237, but I strongly believe that the next chapter will give us this fight. Even though Machia is heading towards them, I’m sure that he’ll be stopped by Shigaraki and then we’ll get to see him dealing with ReDestro.

In case Shigaraki fails, I’m sure that he’ll have impressed Machia to the point that he’ll submit to him. I expect that to happen soon enough and honestly, this arc has been so great so far. I feel we’re close to the end now, but something that really bothers me is Hawks and his involvement in it. His role seems like it could appear any moment now and I’m not quite sure where Hori is going wig that. Hopefully, we’ll get an answer soon.