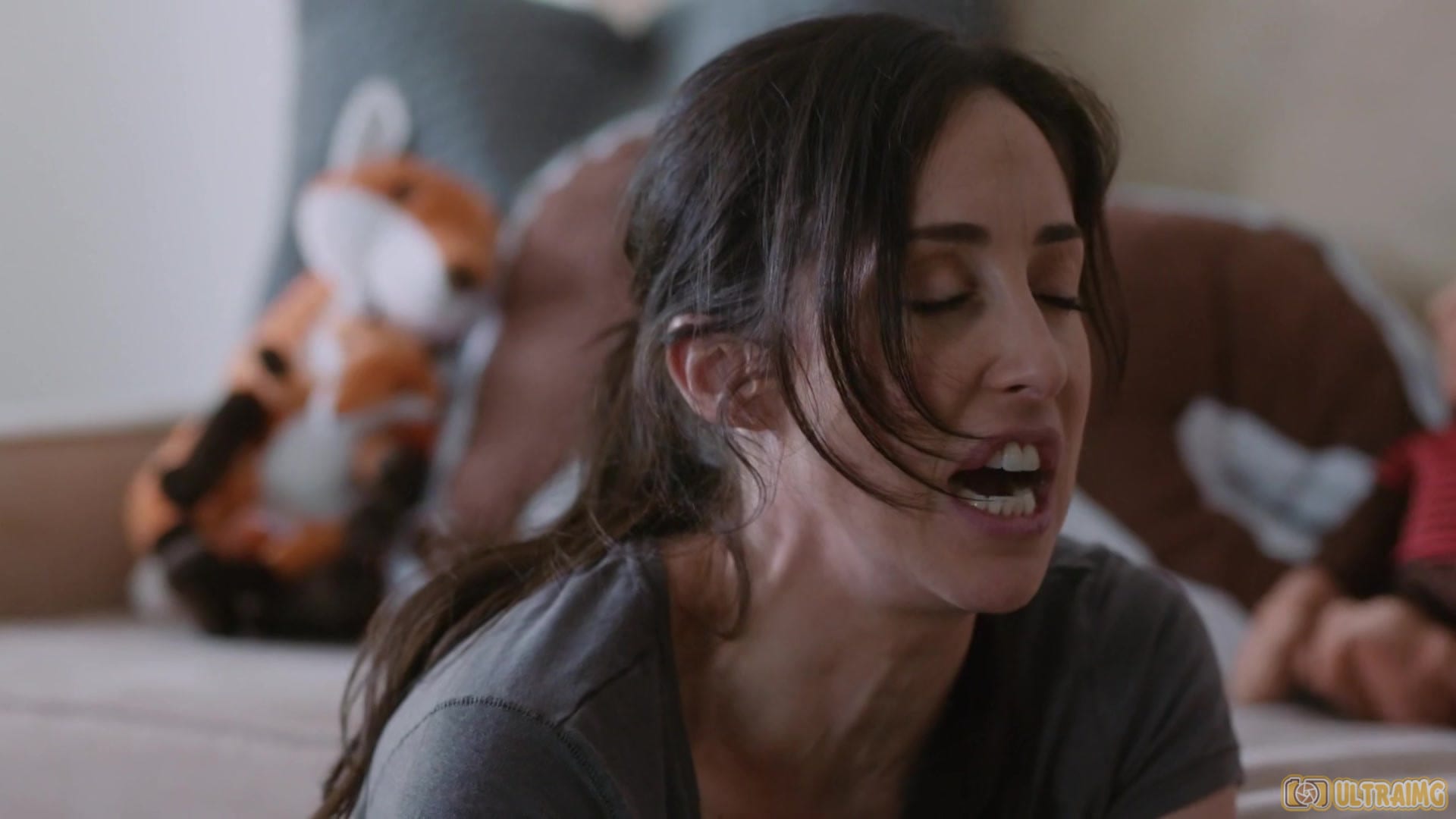 In this post, we are going to talk about Workin’ Moms season 3 Netflix release date and more details. The show is one of the best shows available on Netflix although it is not a Netflix original show whatsoever. Workin’ Moms was created for CBC channel of Canada, and it is regularly released on the channel. The show has completed the third season in Canada, while Netflix has no plans to get it anytime now.

Well, it looks like Netflix takes more than one year to get a season of Workin’ Moms on the platform, because the second season completed its television run in April 2018, and we got to see it on Netflix in July 2019. With that reference, we can expect the third season to release in July of 2020 on Netflix, and not before that.

However, I hope that Netflix considers getting the third season earlier than expected, maybe around the end of 2019. Everyone would be pretty excited to see more episodes as soon as possible. Moreover, in May 2019, the show got renewed for a fourth season. Which means, there will be more to the story of those working and always-in-trouble moms.

The third season has 13 episodes, same as the first two seasons, and they are expected to release on Netflix in 2020. Stay tuned to OtakuKart to get more details, and we will keep you updated with further information.