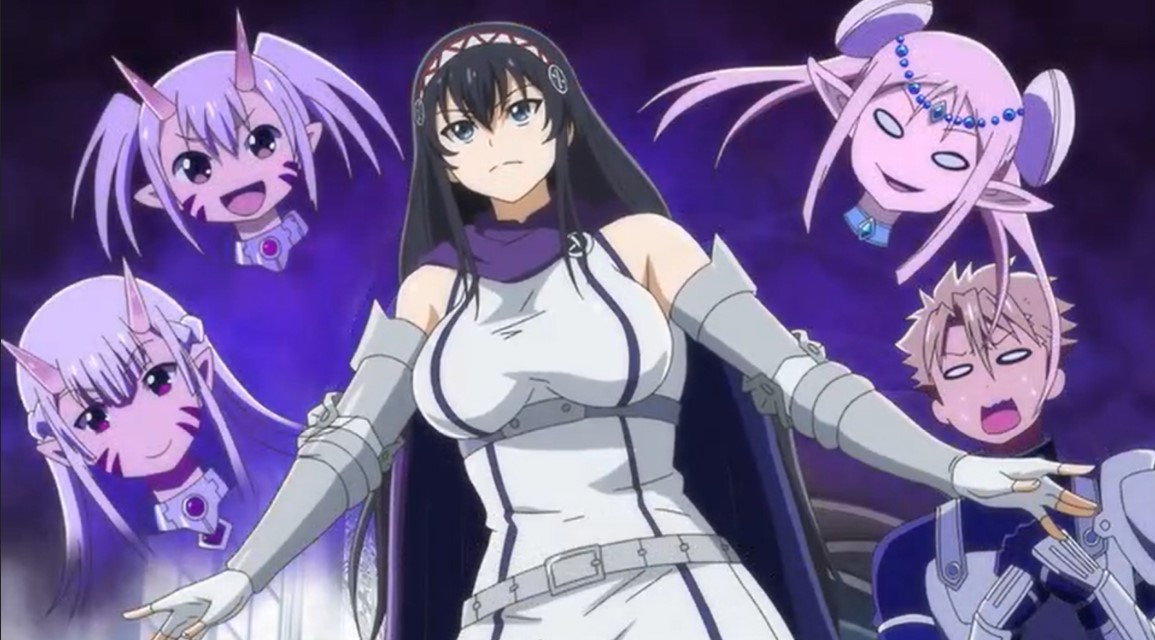 Let’s start by taking a few steps back on some of the things happening in this Anime. Luvellia’s father is worried that his daughter is drifting away from him because of Peter. The guards send a message to Luvelia’s father after reading it he laughs. He said that Peter will meet his demise. In the morning Luvellia’s father summons Peter,  he told him that they have received a message. The message is from Orcland requesting access to Peter’s future offspring.

The guards said that after Peter’s great performance in the Grand Fighting Tournament. A member of the Orc aristocracy named Mr. Babe has come with a direct offer for Peter to get married to the girls of his choice. Peter replied that he is only committed to Luvelllia and Luvellia appears and asked his father what is going on. Luvellia’s father tries to convince Luvellia and Peter to agree with the proposal.

In this post, we are going to talk about Peter Grill and the Philosopher’s Time Episode 7 preview, and recap. Check out the release schedule of this Anime below. Let’s see how will Peter get out of the trap set by Luvellia’s father down below.

Peter Grill and the Philosopher’s Time Episode 7 will be released on Saturday, 15 August 2020, at   1:35 AM JST. This anime releases its new episode every Saturday. This post may contain spoilers of the next episode make sure you proceed with caution. Let’s take a look at more details below. 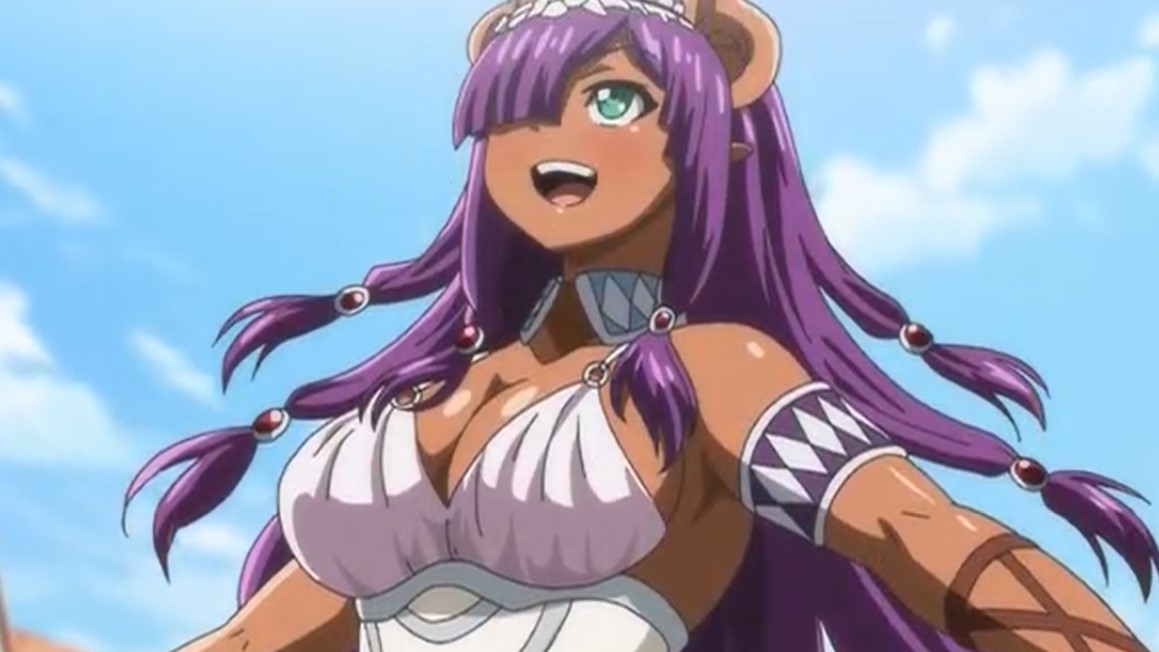 Peter Grill and the Philosopher’s Time

Previously on Peter Grill and the Philosopher’s Time Episode 6

Luvellia tries to defend Peter in front of her father and tells him to trust Peter. She said that Peter will never betray her trust without knowing that Peter has already shared a bed with 3 girls. Peter is just standing thinking all of the three girls who tricked him to get his seed. Later Peter and the Guildmaster went to Orcland to discuss the request with the king.

Peter thinks that is a blind date and they are tricking him to get married to Piglet who he thinks Piglette is not even attractive. The king told the guard to come with Piglet and appears a beautiful young lady who is in the same class as Luvellia. Peter notices that she is cute the king and Guildmater left them alone to know each other. Peter spends some time with Piglette while thinking that Luvellia’s father set him up to get rid of him from Luvellia’s life.

Piglette started trembling and told Peter that she has never spoken to a man in her life. Luvellia’s father is busy spying on Peter and Piglet to see if Peter will fall for her. Piglet told Peter how she ended up in a marriage proposal. She said that she works as a servant from Mr. Babe’s house and she is against the marriage proposal. She is just doing what she is told by her master and she has been treated like garbage for having the appearance of humans.

Piglet runs away out of embarrassment and she bums with the trio goons who want to toy with her life. Peter came and rescue her before they mess up with Piglet’s life. He beat them all in a single blow. Later Peter cheers Piglet by spending time with her exploring the city. In the evening Peter told Luvellia’s father and the king that they are not going to proceed with the marriage.

The king and Luvellia’s father tricks Peter and they close the door for them to spend a night together. They have poisoned their drinks for them to lose control. Piglet is doing what a lady is supposed to do for Peter to react towards her actions. Peter is just shocked while Piglet is coming towards him.