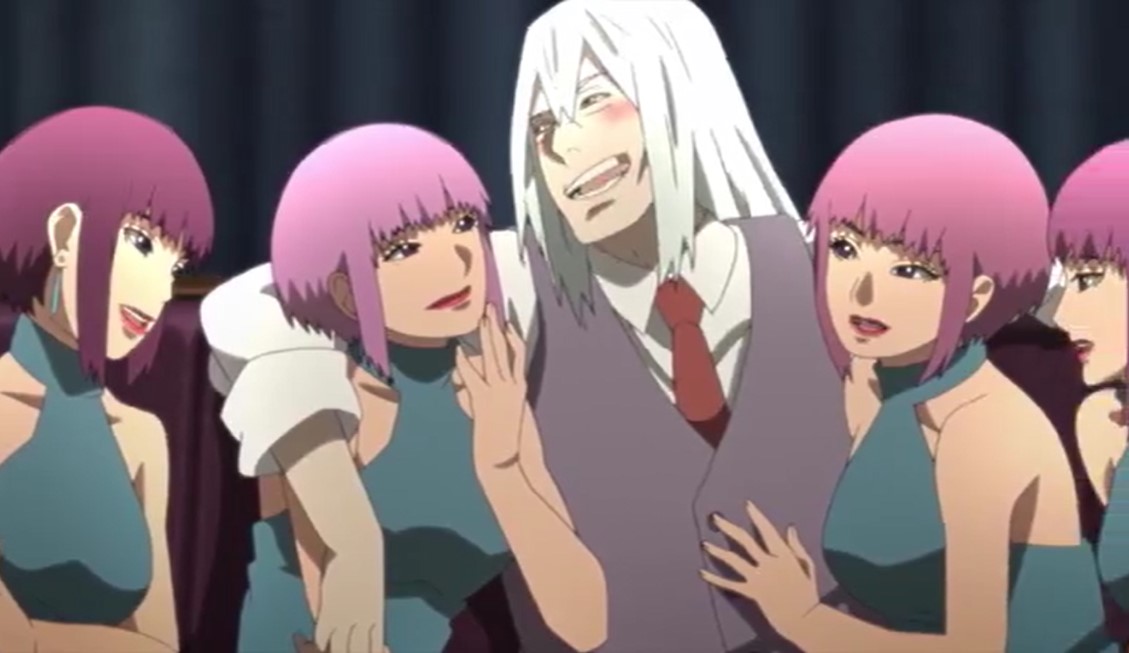 Boruto is still improving in his mission to save people from Leaf village along with Team 7 and others. Before we get into more details lets see how Boruto and others are performing in their mission. Boruto, Sarada, and the other two Shinobi are on a mission to take back the Hashirama cell from the Land of  Silent. On their way, Boruto steps on a trap set by the thieves but he manages to use his training skills to dodge the attack.

The Land of Silence is full of thieves who has no love for ninja from the five great nation. Boruto came with a plan to disguise themself for people not to know that they are Leaf Shinobi. They even hide their headband, the Land of Silence has become a lawless region where the world’s fugitive escape to. Boruto thinks that the Hashirama cell can be found in a black market.

Here we are going to be looking at the latest development of Boruto Naruto Next Generations Episode 161 update, preview, and recap. Boruto is on a top mission with others to retrieve the Hashirama cell back to his village. Before we get in that let’s take a look at the weekly release schedule below. 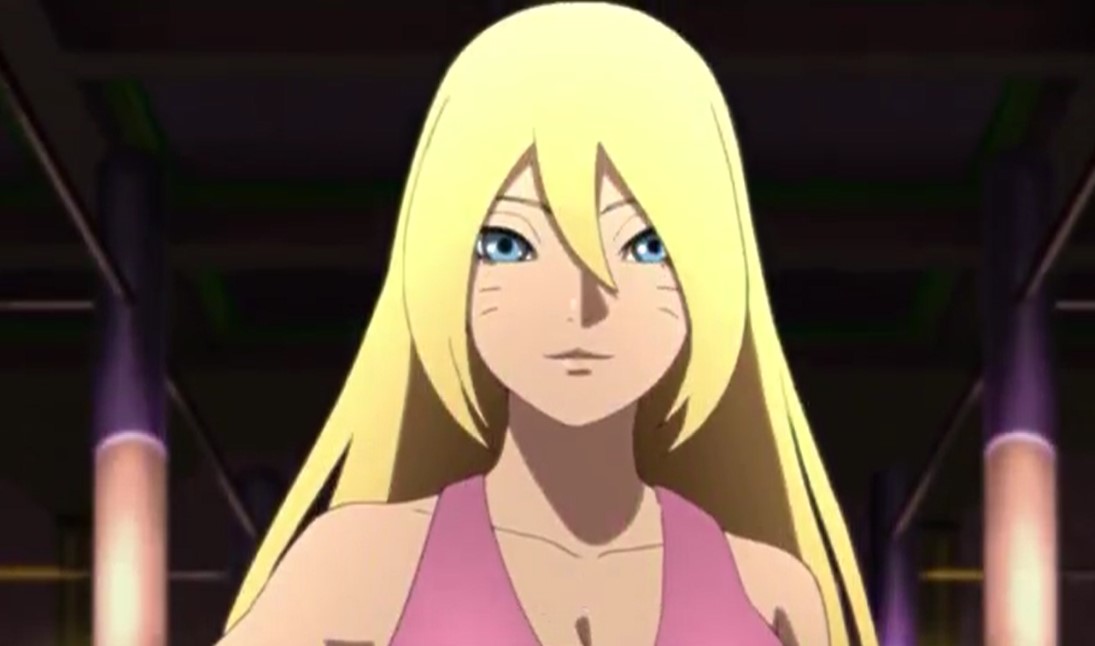 One mistake in handling the Hashirama cell will result in death and Boruto decided that he cannot allow more death to take place. Boruto, Sarada, and two Leaf Shinobi are on Land of Silence were the Shinobi values money and power. Everyone in this village they do a criminal for living. Mugino, Boruto, and Sarada are exploring the village looking for the possibilities of Hashirama cells.

Boruto and others reach the point where it is the most dangerous part of the village. The visited a guy who knows every deal that took place around the village. The sketchy guy refuses to listen to them and locks them outside but Boruto manages to get inside. Boruto engages in combat with two bouncers who think that they will take down Boruto in an instant.

Boruto took them all in two moves and opens for Sarada and two Shinobi. They make the sketchy guy spill the beans about the Hashirama cell. Boruto and others went to Tobari Bar looking for Mr. Kirisaki. Kirisaki is a rich guy who loves ladies and he spills out all information to the ladies when he is drunk.

Boruto uses his Sexy Jutsu to attract Kirasaki to give him information about the Hashirama cell. Boruto manages to go out with Kirasaki and they took him to the forest and he told them everything he knows. Konohamaru Sarutobi transforms into Kirasaki to meet with Kirasaki’s allies for them to get the information.

On their meeting with Kirasaki’s allies, they met with a butler poisoned with Hashirama cell. The butler said that if it is true that Kirasaki is real he should be able to treat his disease. After that, he will take him to his boss. The butler collapse down and Boruto with Konohamaru in a form of Kirasaki are confused. To be continued next week Sunday.

That’s all we have for updates about the next episode of the Anime. We will be back with more news and updates later as soon as the new episode is released. We will be bringing more updates on Sunday.