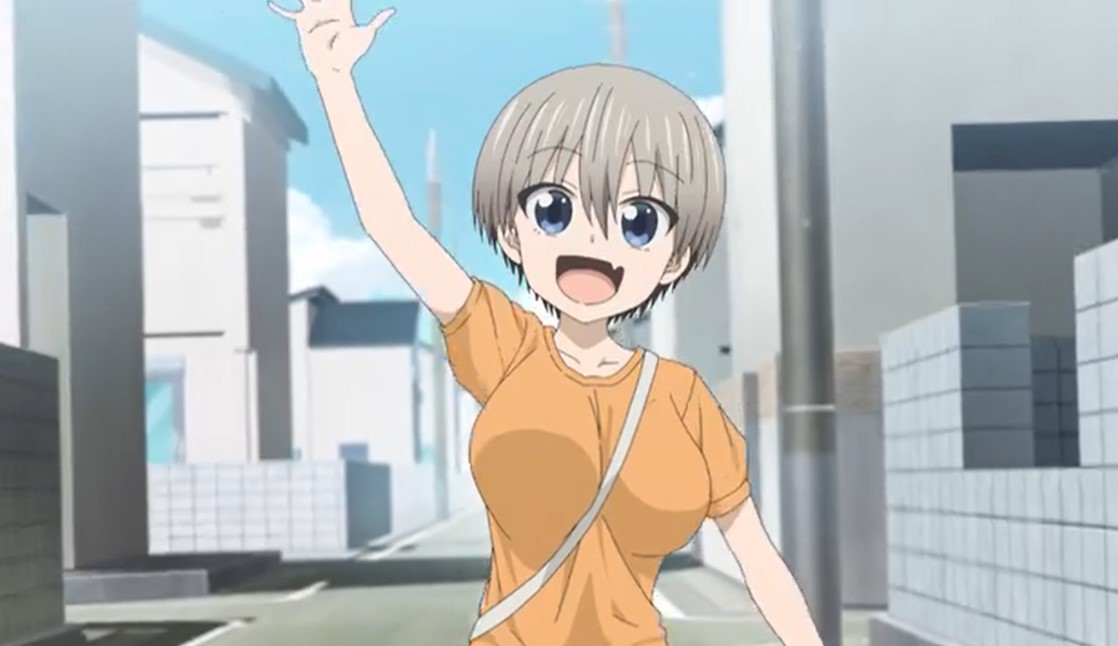 Let’s witness the life of the loner who lives a boring life and does not even want to have a girlfriend. Uzaki is an active girl who wants to change the life of a loner Sakurai. Things are falling into place ever since Uzaki starts to hang out with Sakurai. Only Uzaki understands Sakurai and they are getting along. Let us take a look at how these two hang out.

It is summer Uzaki wants to visit Sakurai’s home to play the game together. Uzaki runs toward Sakurai and manages to catch up with him. She told him it is the sweet time of the year and she is coming to his place. Uzaki wants to build a tower house hill with Sakurai. Sakurai thinks that it is a boring game and Uzaki just wants to trap him. 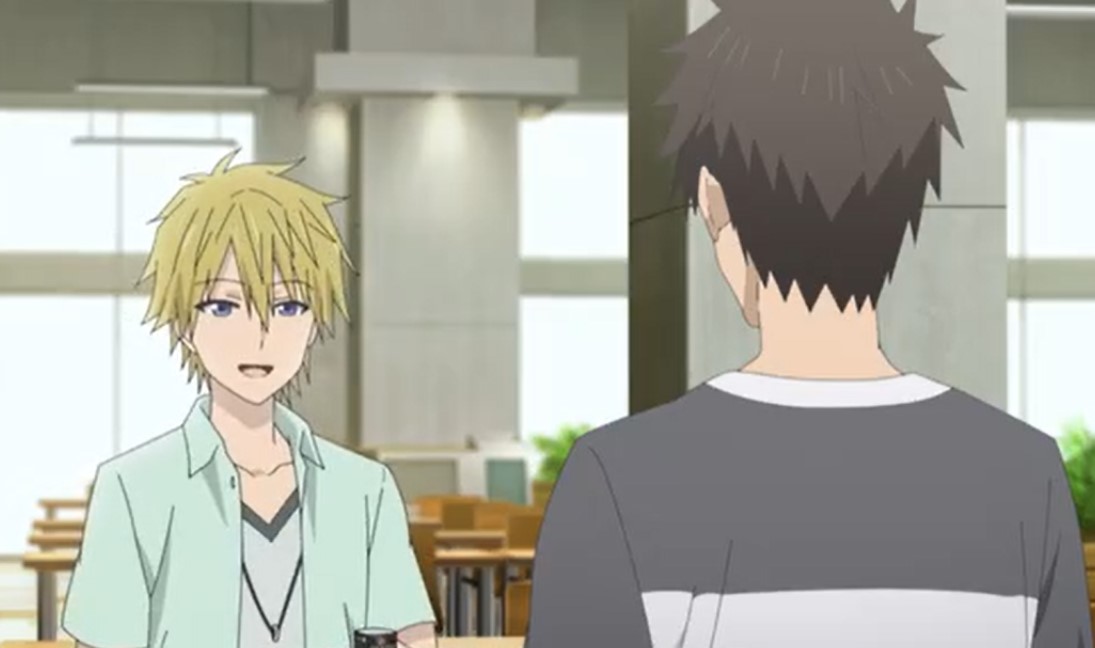 Previously on Uzaki Chan Wants to Hang Out Episode 5

Sakurai is daydreaming inside the class and he has noticed that only Uzaki saw her. Uzaki teases Sakurai for dreaming when he is falling from the top building. Later Sakurai met with his old friend Itsuhito Sakaki. Sakaki refuses the offer to hang out with girls and decide to be with Sakurai. He asked Sakurai how things were going when he was not around.

Sakurai tries to explain and Sakaki got angry and told him to get a girlfriend. Suddenly Uzaki appears and she yells at Sakurai for not telling her that he has a friend. Uzaki is happy that a loner has two friends. Uzaki and Sakaki introduce themself to each other. Sakaki decided that it is the best time for him to make Uzaki and Sakurai to fall in love.

Sakaki told Sakurai that he is going to be his wingman. Sakaki told Uzaki and Sakurai that people think that they are dating and he thinks so. As usual, Sakurai got angry and yells at Sakaki. He went away with Uzaki to get some ice cream. Aima comes and confronts Sakaki for interfering in Sakurai and Uzaki’s life.

Sakaki decided that he will keep on pushing Sakurai and Uzaki until they fall in love. Meanwhile, Uzaki convinces Sakurai to taste choco mint and Sakurai allows her to feed him. Sakurai has to agree that Chocomint is tasty for him not to get yelled by Uzaki.

We will come back again on Friday with new updates of this Anime. That’s all we manage to get for you today. Keep in mind that we will bring the latest updates as soon as this Anime releases its new episode.