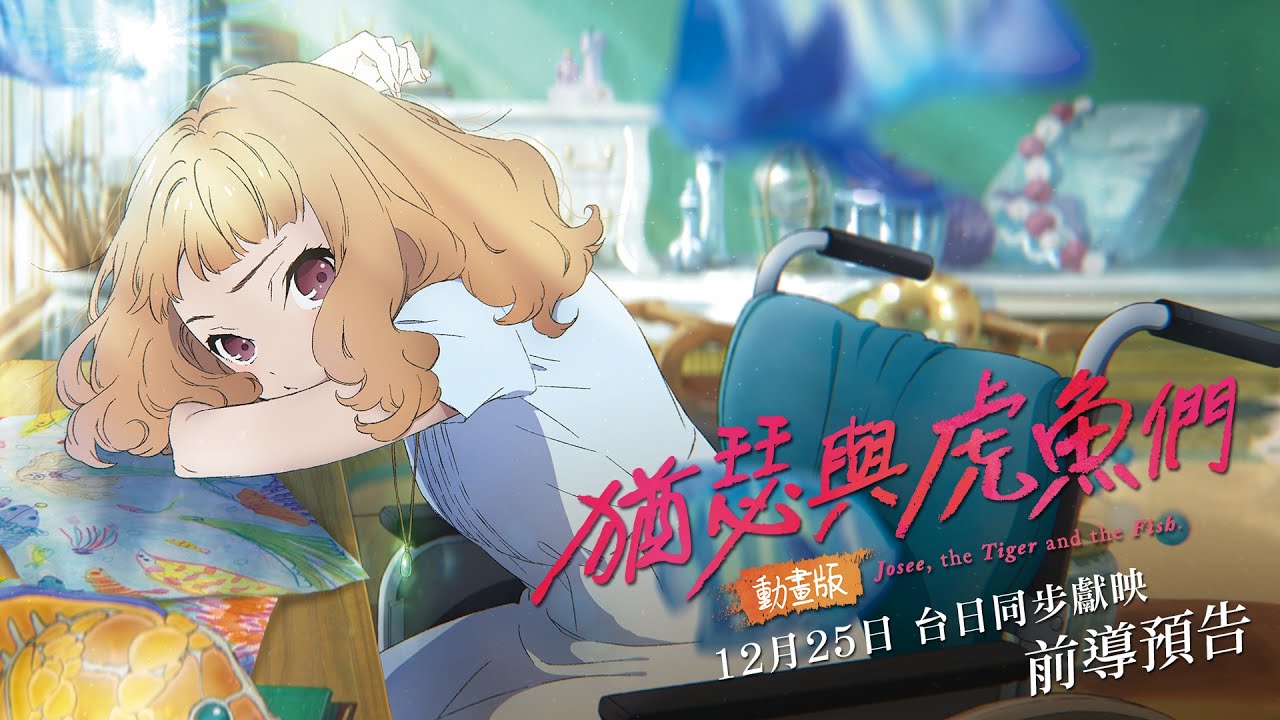 For all those who don’t know Josee, The Tiger and The Fish is an upcoming anime that is an adoption of a very famous Japanese film that was released in 2003 and was directed by Issuin Inudo. Even the Japanese firm was also based on one of the best selling Japanese novels with the same name written by Seiko Tanabe.

All the information regarding this anime which we have gathered we will be sharing in this post but before that let’s have some brief about this anime. This anime revolves around the story of a university student whose lifestyle was going easy and along with it he was working part-time in a mah-jong parlour but soon his life becomes full of struggles which you can observe whenever this anime release.

This anime is directed by Kotaro Tamura and is written by  Sayaka Kuwamura. The music production and composition are managed by Evan Call and the studio for this anime is Bones. The character designing for this anime is done by Haruko Iizuka. This anime was earlier set to release in summer 2020 but got delayed and now its new update is announced which we will be sharing in this post. 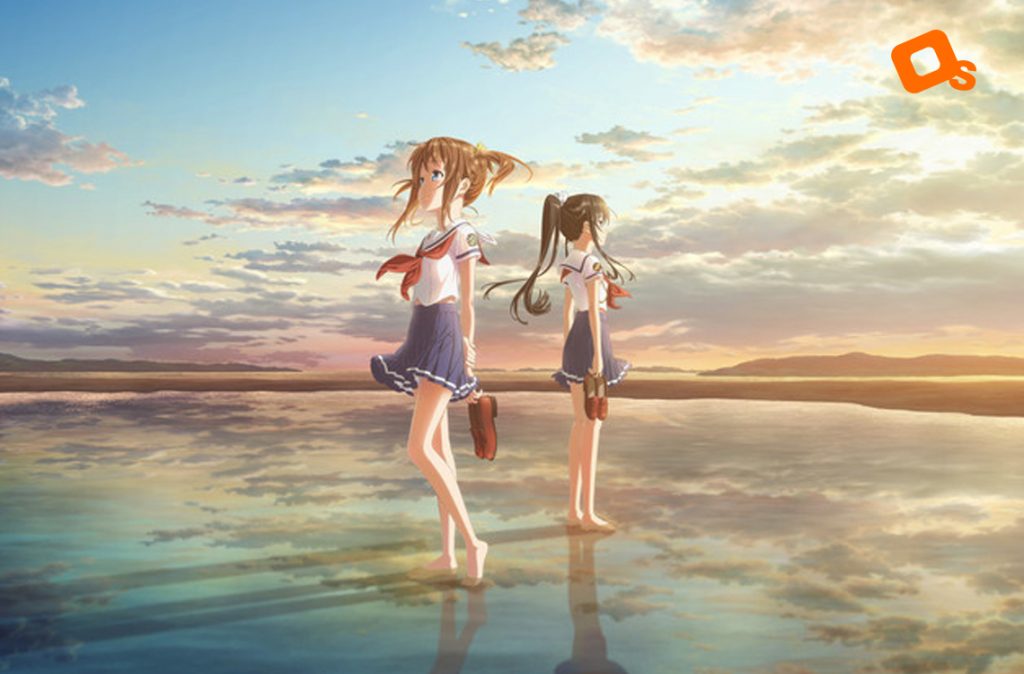 Josee, The Tiger and The Fish Anime Characters

When Will This Anime Release?

Earlier this anime was all set to release in July 2020 but it got delayed due to the ongoing COVID-19 pandemic. This delay becomes a big disappointment for the anime lovers but nothing can be done as safety is everyone’s first priority. But we would like to share with you that the creators of this anime have announced the update for this anime and it is now all set to release on December 25, 2020.

This time it is expected that there will be no delay as the conditions are improving day by day and everything is coming back to normal. Now you don’t have to worry if any announcement is made regarding the release of this Japanese anime then we will update that on our site as soon as possible.

No official trailer for this anime has released till now as the shooting and production work was left incomplete due to the pandemic. As soon as any trailer or teaser for this anime is revealed we will update that on this site. So stay tuned to get updated to the earliest. 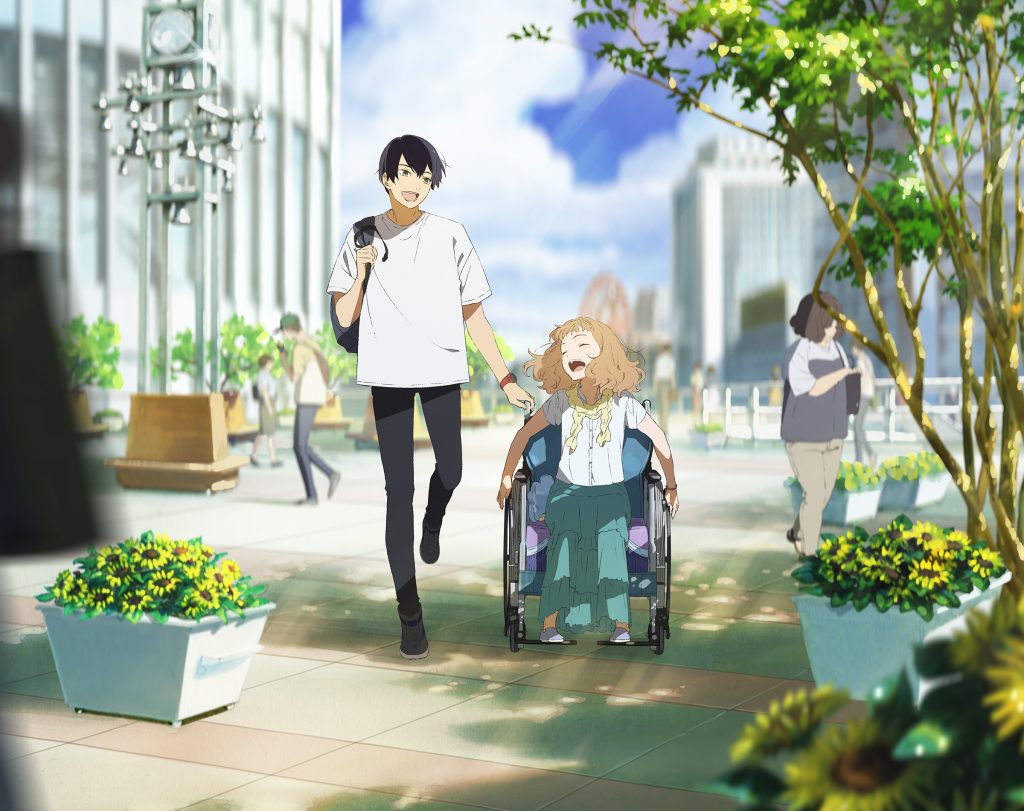 Josee, The Tiger and The Fish Anime