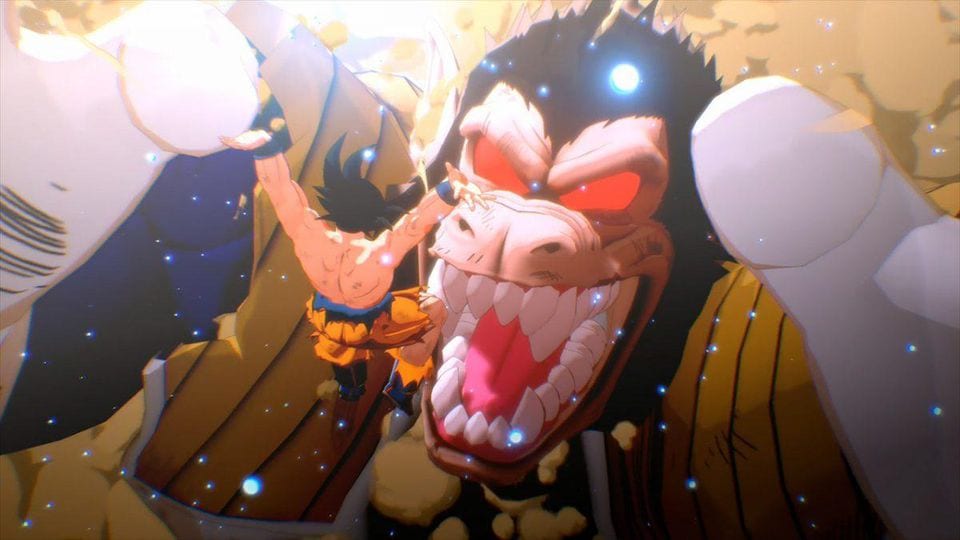 Bandai Namco announced another Dragon Ball game, and that has seriously excited the fans. There is one thing that has made the fans kinda sad. In the trailer for the game, it was shown that the story was covered up to the Freeza saga so, as we know that is not the entirety of the Z series. So, this was kind of saddening for the fans. But, it doesn’t feel quite right. We know that the game is still in development and the game might just have been developed up to the Freeza saga.

So, it is very likely that due to the game still being under development we only got glimpse up to the Freeza saga. But, as soon as they develop the game further, we will most likely get more trailers which would show what more will come with the game.

The game is expected to be released in 2020. We don’t have a update yet but, according to rumors, we will get the game in early 2020. The game will be coming out on the major platforms — PlayStation 4, Xbox One and PC.

A lot of Dragon Ball games have been released recently, and they were fun to play. I am hoping that Dragon Ball Z Kakarot follows suite. If they work hard enough on the game, then we could have one of the best anime games of all times. However, it would be wrong to hype the game just yet as a lot of people suffered immeasurable disappointment when Jump. Force was released. A lot of people thought that the game would be amazing, but, the reality turned out to be quite disappointing.