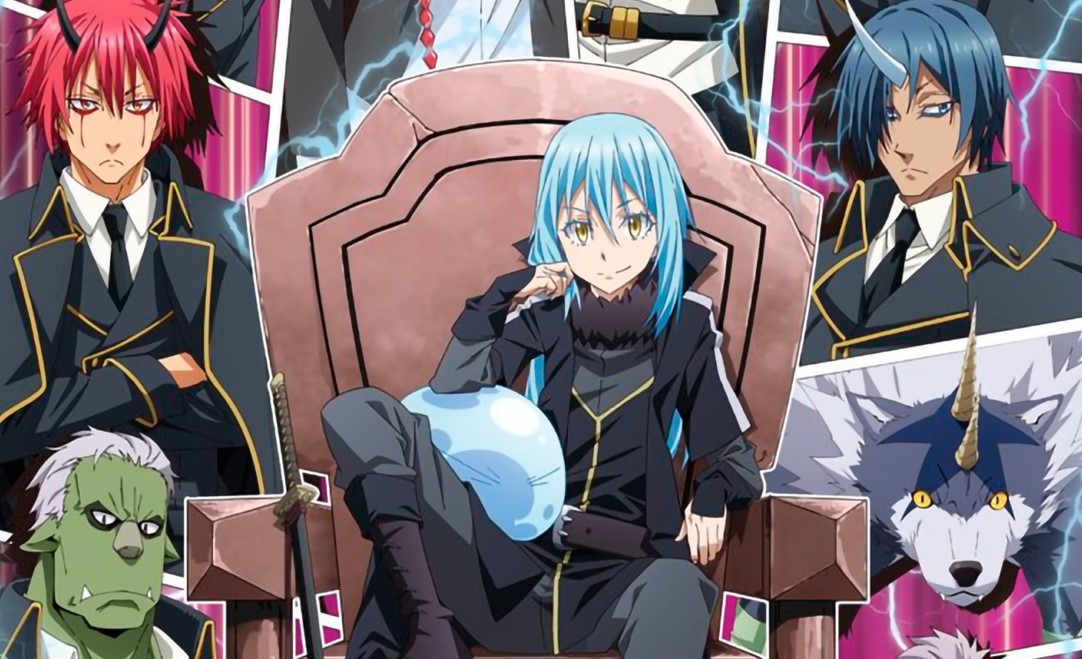 That Time I Got Reincarnated as a Slime Season 2

After several delays in the upcoming season with even rumors that the anime might be returning by winter 2021, the production team at Funimation and Crunchyroll announced a few days ago on the return of That Time I Got Reincarnated as a Slime for its second season. Fans have been eagerly waiting for this update and this time the anime will also be returning with the same struggle and cast.

Crunchyroll has officially announced that it will be streaming the series in all its distribution regions. The subbed version will be available from the same time it is in Japan and will be followed by its dubbed version at a date that will be later announced. Funimation also confirmed that it will be streaming the series for its subscribers as well in the same manner.

That Time I Got Reincarnated as a Slime Season 2 will be released on 5 January 2021 JST.  The PV and promotional art for the season has been long released and you can check them out below.

Animenewsnetwork has reported that the season will consist of two cours of which the first one will make its premiere in January 2021. The second cour will make its way into the screens later in July 2021 and will also be preceded by the adaptation of the spinoff manga “The Slime Diaries: That Time I Got Reincarnated as a Slime” that will make its debut in April 2021. All these updates are coming after unexpected delays due to COVID 19  as they were scheduled to premier three months earlier.

That Time I Got Reincarnated as a Slime Season 2 Visuals, Credits: Kodansha

Corporate worker Mikami Satoru is stabbed by a random killer, and is reborn to an alternate world. But he turns out to be reborn a slime! Thrown into this new world with the name Rimuru, he begins his quest to create a world that’s welcoming to all races.

The total number of episodes the anime will have is not yet revealed at this point so we expect more updates as the time nears. So for now we have about all the important updates that we have been waiting for, for a while.