Vinland Saga’s anime adaptation has been pretty solid so far, and we expect the show to hit the same heights in the future as well. Fans all around the world have enjoyed Vinland Saga to the fullest so far, and we think that along with Kimetsu no Yaiba, it is easily one of the best anime to have aired in 2019. 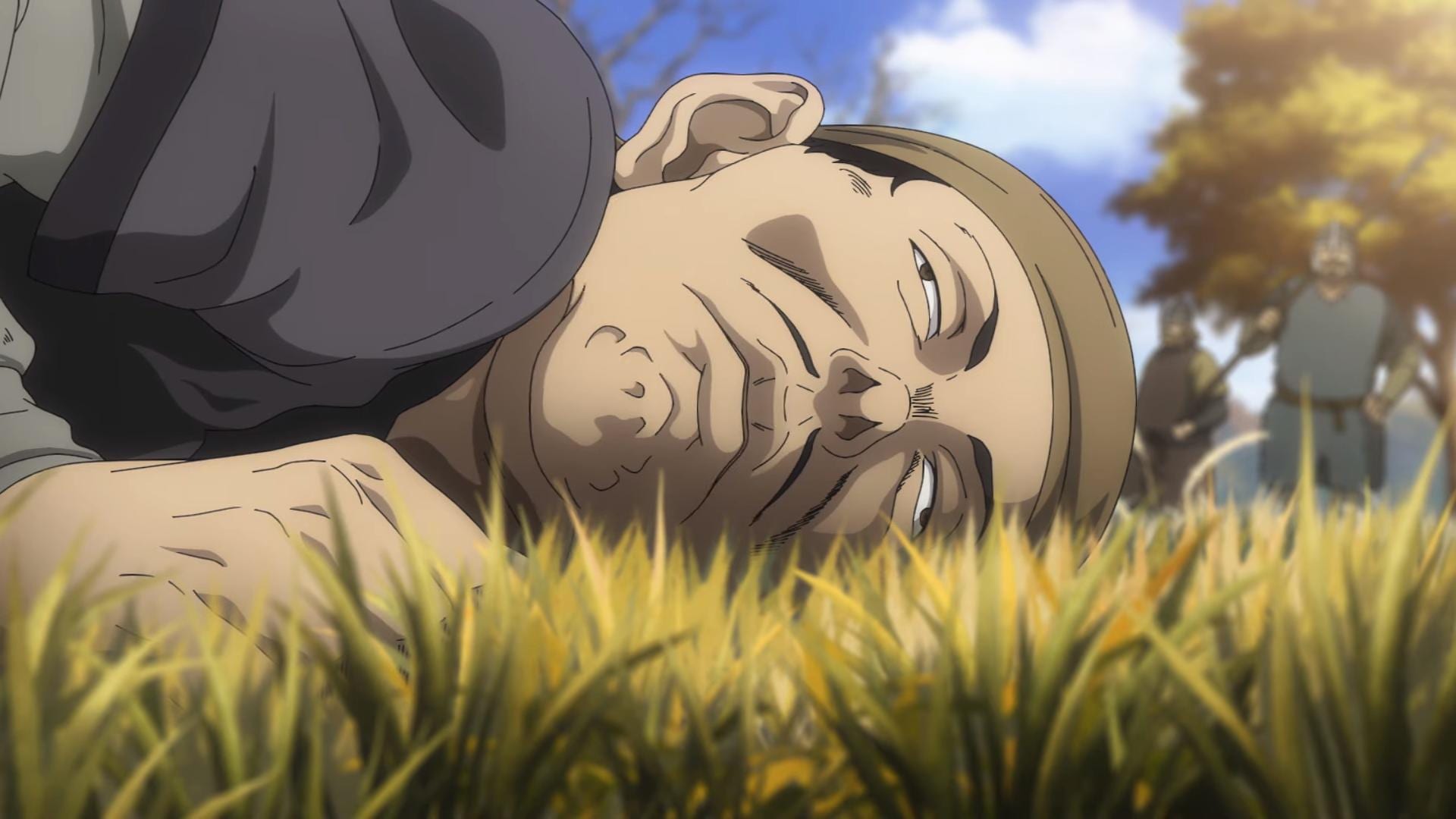 We expect more goodness from this show moving forward, and Vinland Saga Episode 12 will certainly do its job in delivering yet another 20-minutes of excellent storytelling, and fantastic plot. In this post, we’ll be discussing Vinland Saga Episode 12’s stream time, and plot with you guys, so let’s get started!

Vinland Saga Episode 12 has all the fans hyped, and we’ll see Thorfinn and Askeladd’s journey continue even further. We’re very excited to see where the anime goes from here. Moreover, the staff over at Wit Studio have done excellent work on the show, so let’s hope for more of the same.

Vinland Saga Episode 12 will air on September 29, 2019. It airs in Japan on NHK at 0:15 am JST. You can stream the episode across platforms such as Funimation.

“Vinland Saga is set around Thorfin, who happens to be the son of one of the greatest Vikings warriors. Unfortunately, a huge battle engulfs the territory and his father ends up losing his life in battle by the hands of Askeladd. As we move forward, Thorfinn is going to swear revenge on him, but one thing leads to another and he gets caught up in the middle of a war for the crown of England.”