A biography on Harriet Tubman has been in works for years and with different actresses that includes Viola Davis, who is rumored to star in the movie. Back in February 2017, Erivo and most of the cast had joined. The photography of the movie started in Virginia in October 2018.

The world premiere of the movie was at the Toronto International Film Festival on September 10, 2019. The movie is going to be released theatrically in the United States on November 1, 2019. The movie received mixed reviews from the critics, who did praise Ervico’s performance. 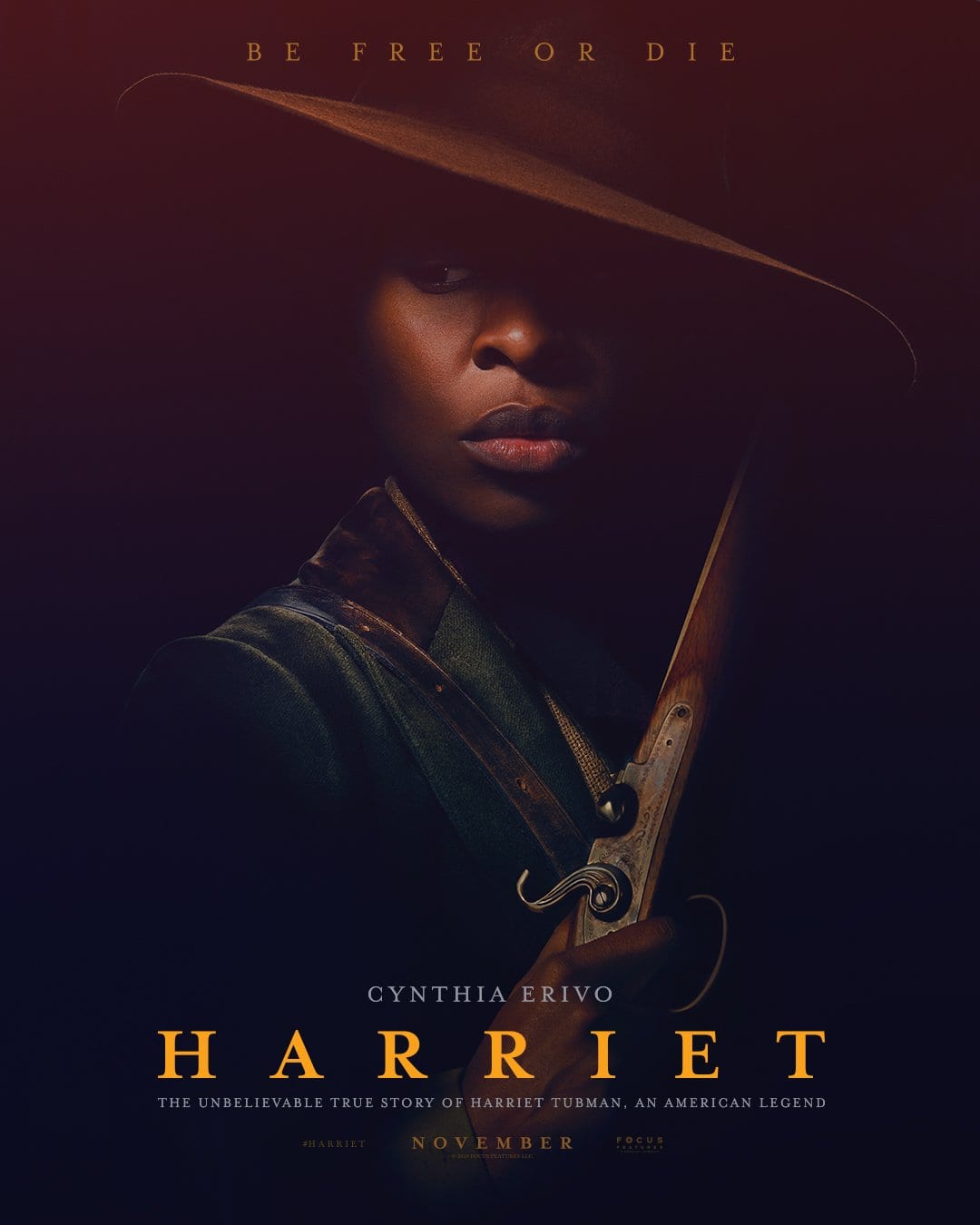 Synopsis—
The movie is based on the life of abolitionist Harriet Tubman. She escaped the life of slavery, and she led hundreds of enslaved people to freedom on the Underground Railroad