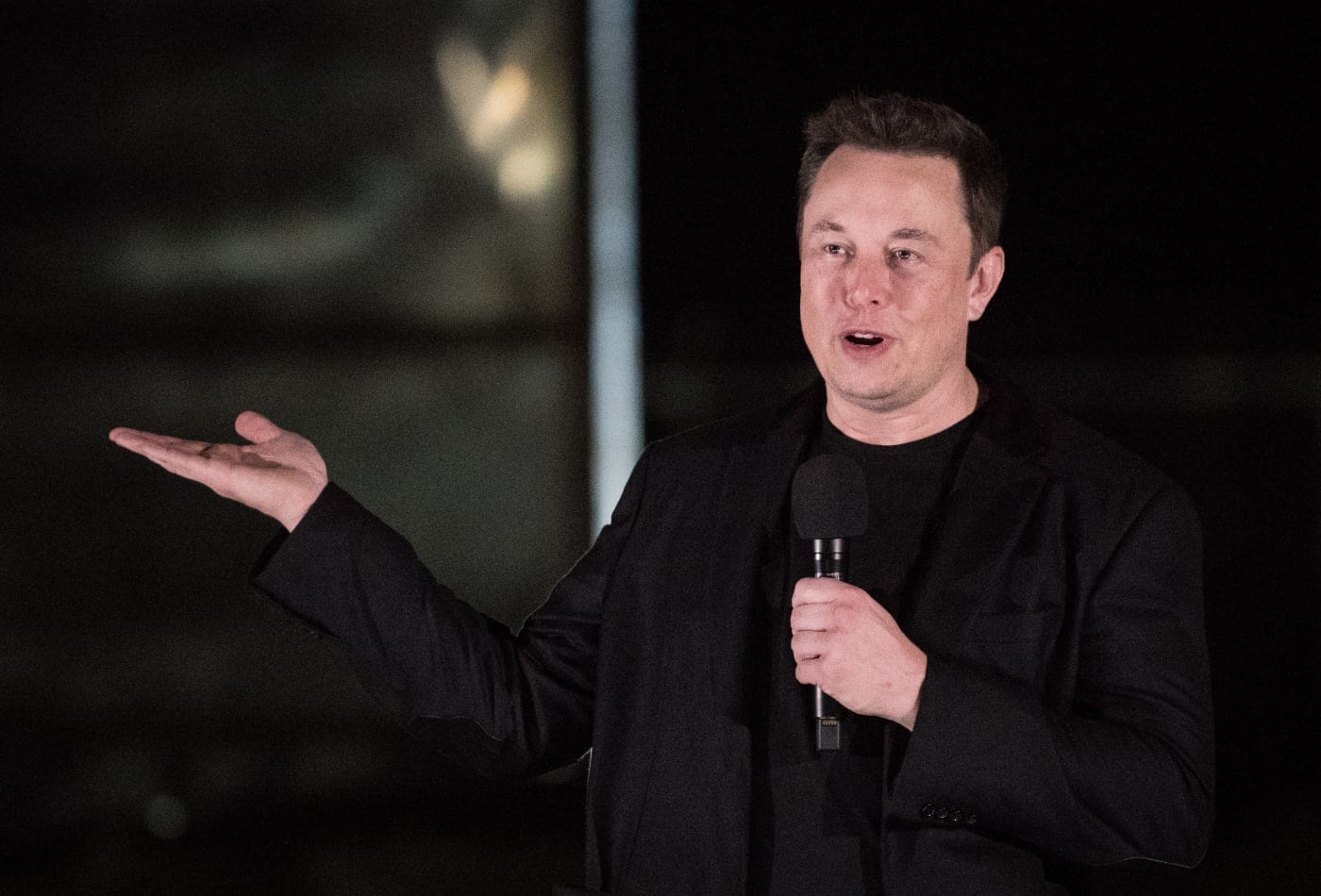 The Tesla pickup truck has been called by Elon Musk as the coolest car that he has ever seen. The car is now facing a delay to its reveal. According to Elon Musk, we will get the glimpse of the truck in November at the earliest. The electric pickup truck was expected to arrive this summer or October at the latest.

There is an early concept image of the pickup truck which was shown at the unveiling of the Tesla Semi in 2017. In an interview, Elon Musk said, “It’s gonna be like a really futuristic-like cyberpunk, “Blade Runner” pickup truck. It’s gonna be awesome, it’s gonna be amazing. This will be heart-stopping. It stops my heart. It’s like, oh, it’s great. It’s gonna have a lot of titanium.” 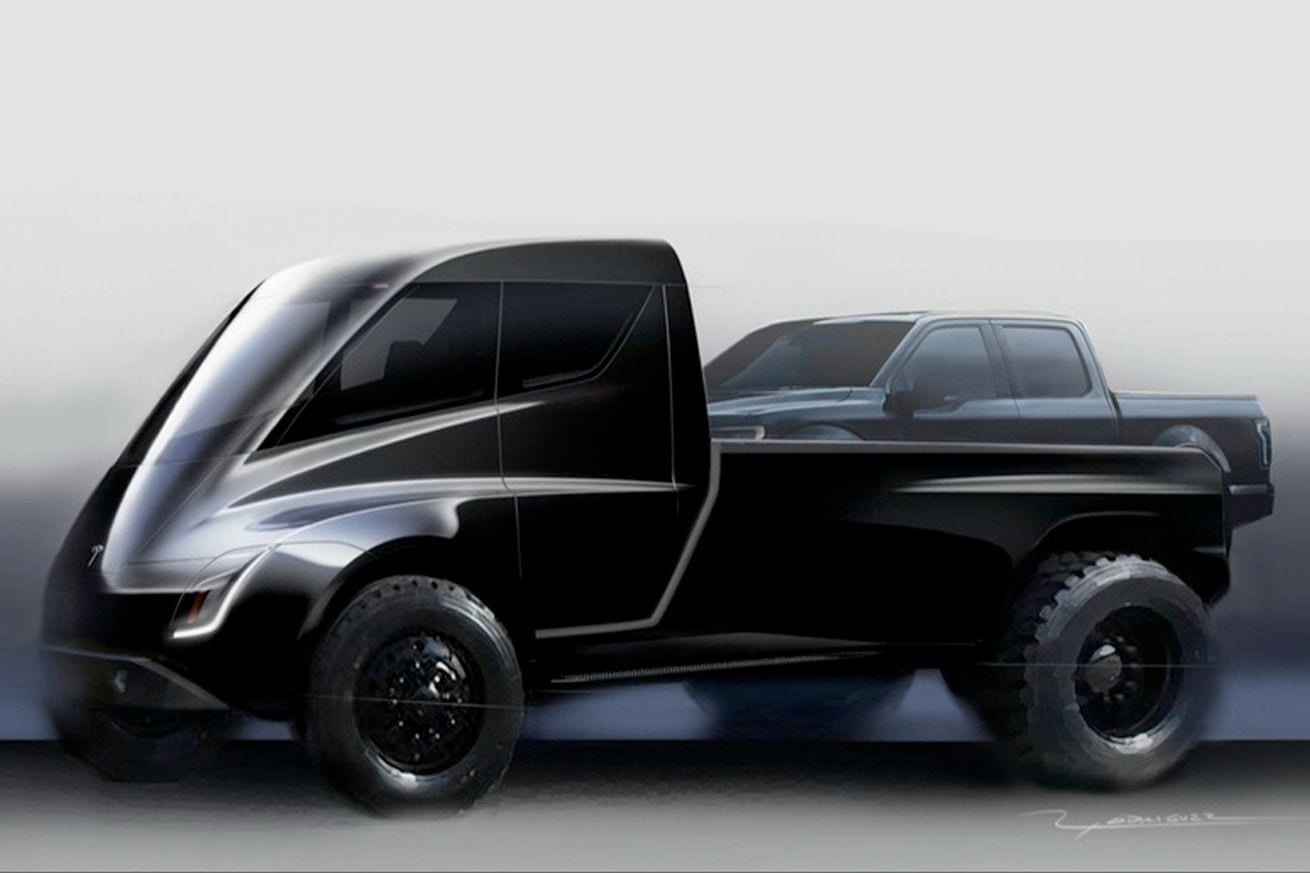 The Tesla pickup will face a lot of competition when it launches. Ford has also been teasing its all electric F-150 for a while. They have highly stressed on the fact that it very similar to Ford’s best selling pickups. The electric F-150 might possibly hit the dealerships as early as 2021.

If you are looking to buy something more futuristic that will be available in 2020 then you take a look at the R1T from Rivian, which costs $69,000. Also, Ford is partnering with VW to make a medium sized e-pickup which could come out by 2022.

While you wait, there’s always the Simone Giertz Model 3 conversion if you’re handy with a blowtorch and absolutely must have a Tesla pickup truck right now.