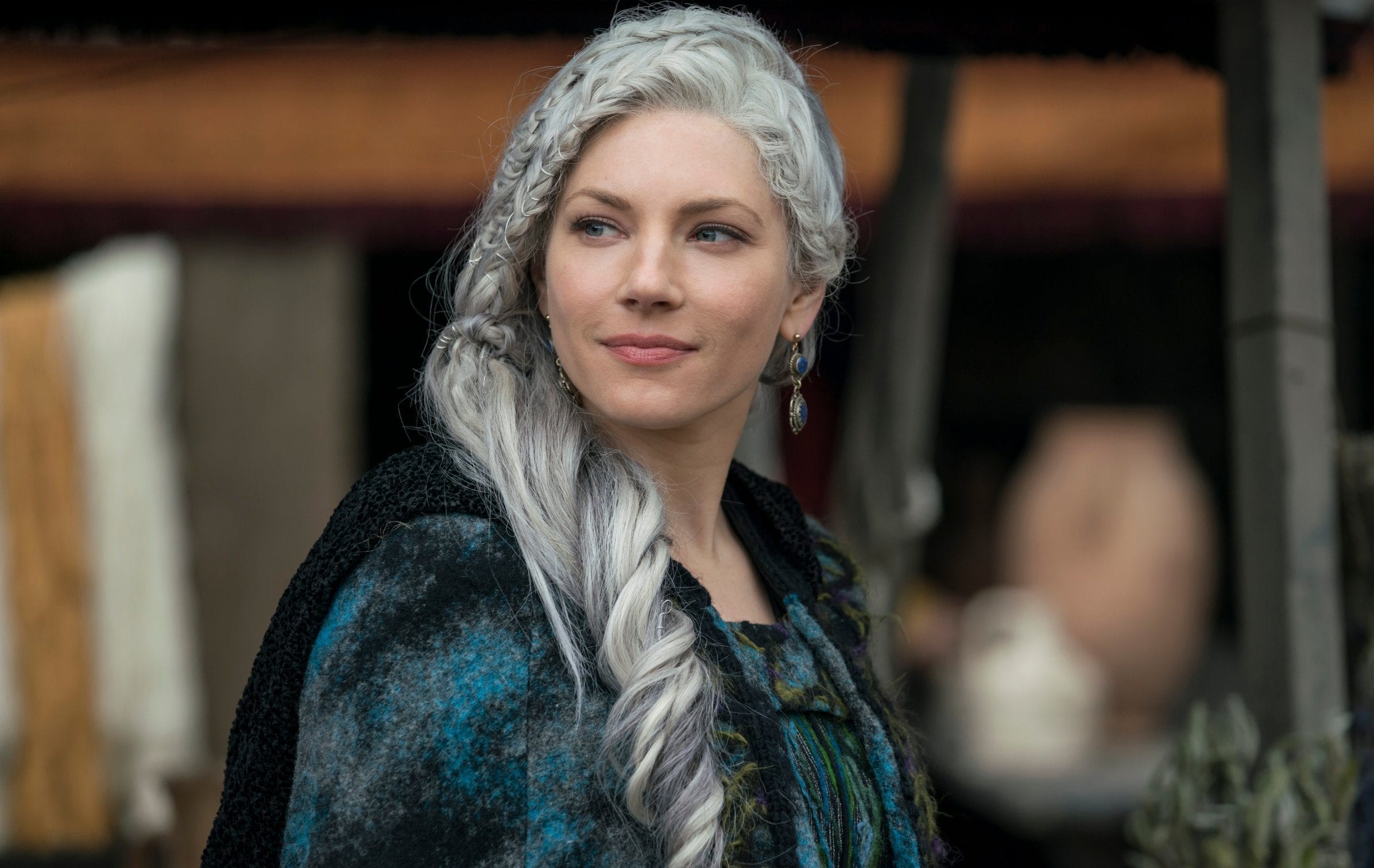 The sixth season of Vikings is almost upon us. The show is going to come for one last season. The show will be airing on History in the United States and on Amazon Prime in the United Kingdom. The news of the return of the show came in 2018. 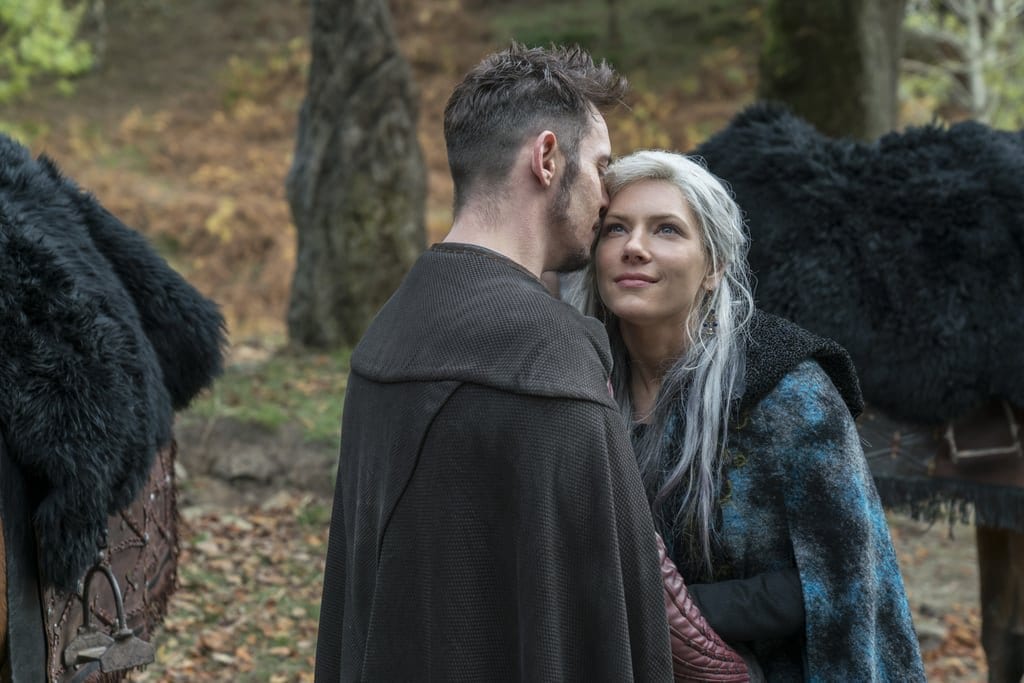 The renewal of the Vikings for a sixth season was confirmed before the fifth season premiered. Eli Lehrer, Network executive, said, “Vikings has creatively sailed to monumental lengths. The series has evolved from early raids in England to the heart-stopping death of Ragnar Lothbrok, to the fierce battles of the Great Heathen Army, and now we’ll see the sons of Ragnar exploring and conquering the known world.”

The fifth season of the Vikings started airing on November 29, 2017, in the UK and it was available to watch in the UK on Amazon for Prime subscribers on the next day. After a break, the show returned with the second half on November 28, 2018.

There was a seven-month gap between the first and second half of Vikings season four, so part two of the sixth run is likely to be hitting screens in 2020.