Samsung Galaxy S11 is a smartphone that’s specifications are still quite a mystery but with Xiaomi already using the company’s mobile 108Mp camera lens in its latest Mi 9 Pro the chances are we could be expecting some impressive camera upgrades. There were first rumors that it will feature 5x optical zoom, but some reports claim that camera won’t have a “normal” 5x optical zoom

There is a possibility that it will be better than a standard 5x optical zoom. And if you guys were anticipating the same camera enhancements as in Note 10 and Note 10 Plus then prepare to be amazed. There will be a 45W fast charging filter down to the S series, and probably a headphone jack, Bixby button and heart-rate sensor too. As for the processor, it will most probably have the latest Snapdragon 865.

There might be Samsung’s own Exynos chips 5nm variants of this chip that will integrate a 5G modem, which could mean there is no need for a separate 5G model of the Galaxy S11. Both versions of the Snapdragon 865 include support for LPDDR5X memory and UFS 3.0. There will be a lot of things that will be different in these smartphone-like once again by the size of their screens currently 6.1 and 6.4, battery capacities 3,400mAh and 4,100mAh and lastly camera capabilities single/dual-lens selfie cameras. These phones will have Android 10, alongside the company’s own OneUI. 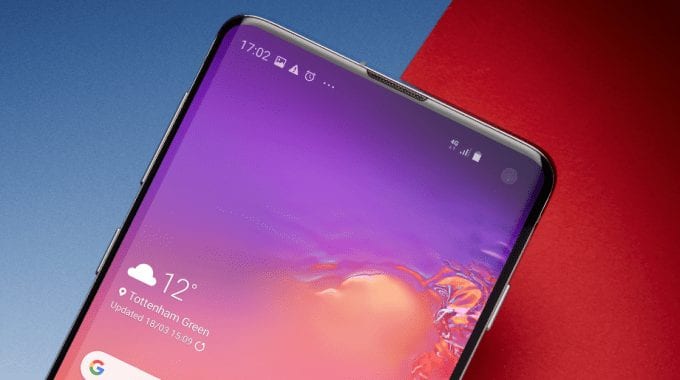 Samsung Galaxy S11’shasn’t been revealed yet but it might be releasing in 2020 in the month of February. This phone is available for pre-order and Galaxy S10 starts at £799 and the Plus model at £899, direct from Samsung. A cheaper option is also found in the £569 Galaxy S10e, while you’re looking at £1,099 for the 5G model.

The Marvelous Mrs. Maisel Season 3: A New Twist To The Story