Dragon Ball Super Chapter 53 is almost here, and this month, we’ll be treated with some great action once again. It looks like the chapter will be focused on Gohan, Piccolo, Goku, and Vegeta. All these characters will play some important role in the chapter, and we’re glad because it’s been a while since we’ve seen the former two in action. Without wasting much time, let’s discuss Dragon Ball Super Chapter 53 spoilers. 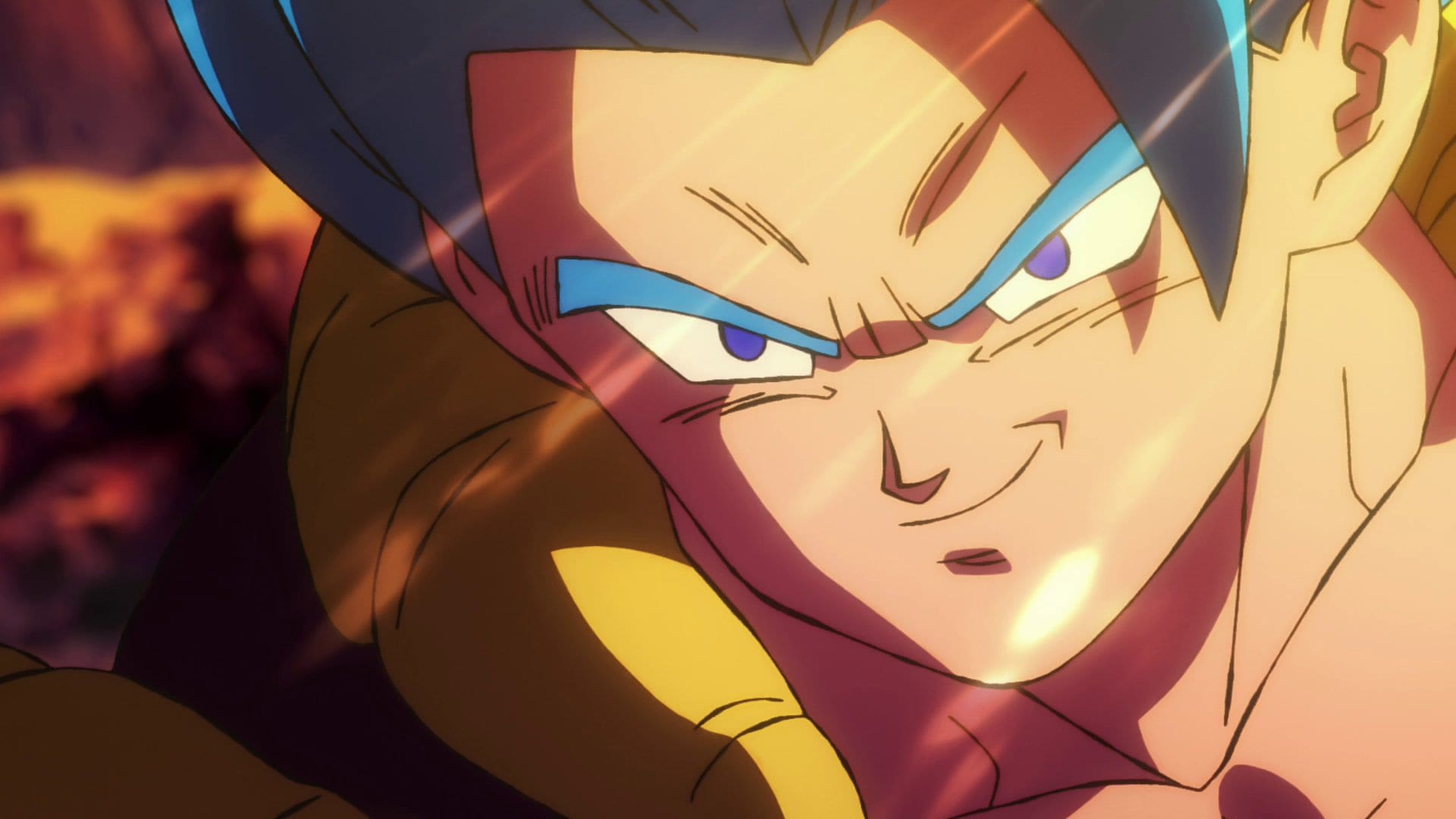 In the next chapter, Piccolo, Krillin, Bulma, and Dende are all together on Kami’s Lookout when 3 notorious criminals known throughout the Galactic Patrol as Saganbo’s subordinates come to
earth on a ship. They land nearby, and Piccolo stops them. Sevenslee uses his ability to copy Piccolo’s Special Beam Cannon but Piccolo evades it. Piccolo fights to no avail, but Gohan arrives to save him and joins the fight as well. Meanwhile, Goku and Merus are training in the hyperbolic time chamber and Goku can’t seem to achieve UI. Merus says that he was able to do it in the ToP because he was pushed to his limit so that’s what they’re trying to do.

Meanwhile, Vegeta is told that he needs to have a balance between his body and spirit. The Yardrat tells Vegeta it will take about 150 days to master this, and Vegeta starts to regret coming to the
planet.

Dragon Ball Super Chapter 53 will be out in this month’s edition of V-Jump. The manga scans are expected to have come out by October 20, 2019.

James Frey’s Queen And Slim Is Coming This November