ESPN recently obtained a BlizzCon 2019 demo guide which implies that Blizzard may be planning to unveil Overwatch 2 at its upcoming event next week and reports “PvE” features will be playable for attendees at the show. This isn’t a surprise that the game as successful as Overwatch is getting a successor, the series has spawned a number of spin-off projects already, so a sequel certainly makes sense.

According to the report, in the upcoming BlizzCon there will be a lot of revelations which includes things such as new logo, maps, modes, and “PvE features”, and both the PvE story and a new game mode are “expected to be available to play for BlizzCon attendees this weekend”. ESPN revealed details about the logo, they reported” Notably, the Overwatch logo now has a small orange ‘2’ indexed in the top right corner.” 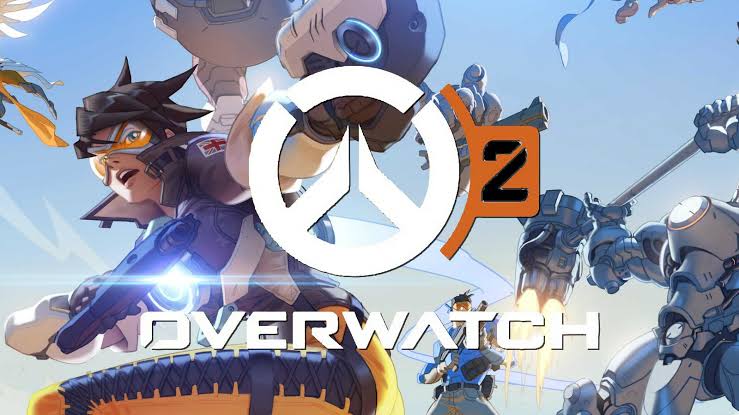 Furthermore, ESPN revealed, “Hero talents and in-game items are coming to Overwatch 2 PvE, and one of the missions will be a four-player story experience set in Rio de Janeiro, as opposed to the 6v6 gameplay in the original Overwatch.”But they didn’t stop there as they further said: “While much of the focus will be on story and narrative elements.”

“Overwatch will see its first new mode since the game was released in beta in 2015, with ‘Push’ set to be unveiled alongside Assault, Control, Escort, Hybrid. Push will be set on a new map based in ‘Toronto’, according to the document.” It’s also said that the Overwatch team “has made significant efforts to appease concerns from the Overwatch community which includes implementing 2/2/2 role lock and role queue into the game”. BlizzCon is next week and it will take place on 1st November and 2 November at the Anaheim Convention Center in Anaheim, California, USA.