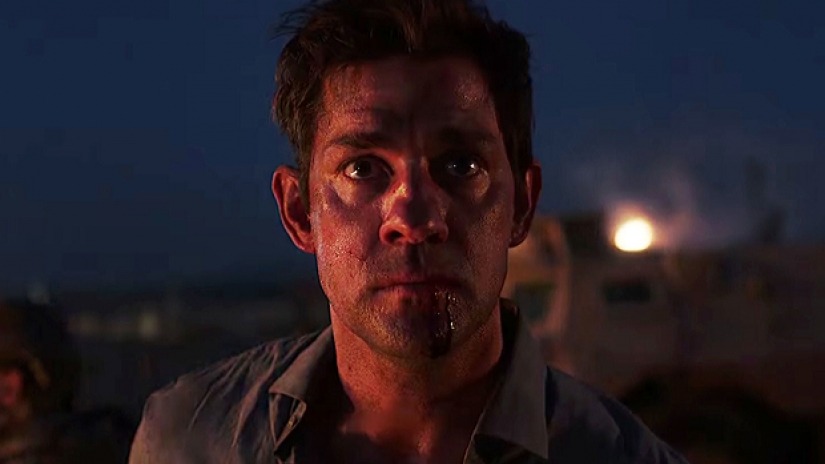 After an exploding first season of Jack Ryan, it’s time for us to get ready for the forthcoming second season. Amazon took a great decision by the renewal of the series back in April but, many in the community predicted that coming much goes to the action-packed storyline of the Tom Clancy series.

Jack Ryan Season 1 focussed on Jack Ryan the center character who is CIA-analyst and his struggle as he finds himself right in the middle of some dangerous gambit. Amazon Studios’ Jennifer Salke stated that they were flooded with the overwhelming response from their customers after witnessing the epic, action-packed preview of Season 1 which eventually led them to give a green light to Jack Ryan Season 2.

So, according to sources we have the word that the upcoming season is already under production which actually started way back and it is to be filmed in four locations, and one of them is South America. 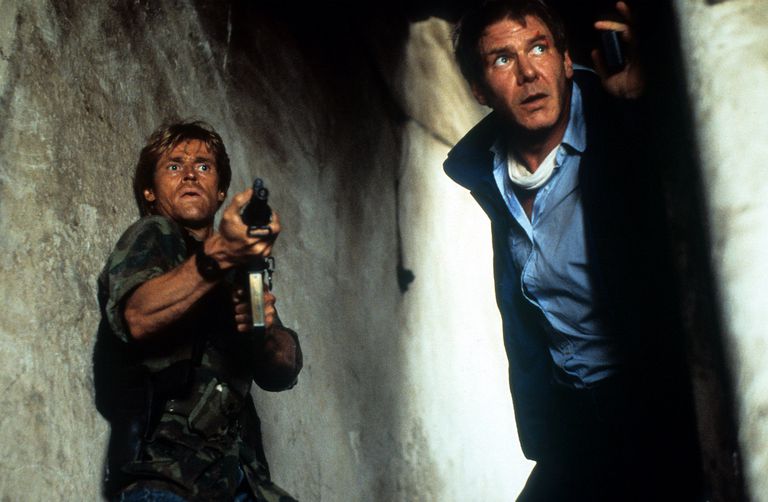 According to a report from Deadline, Tom Wlaschiha from Game of Thrones is gearing up for a recurring role in Season 2 where he will walk in the shoes of Max Schenkel, and he will come face to face with Jack Ryan in South America. Here is the list of updated cast members:

John Hoogenakker is now a series regular so that we will see more of him in the upcoming season.

According to reports, Jack Ryan Season 2 will be an 8-episode season just like the first one in the series. The story has also been teased, and according to it, Ryan will be facing the forces in power in South America’s declining democratic regime.

The officialof Jack Ryan Season 2 is yet to be revealed but, according to rumors, it might take the August slot in 2019 or a little earlier, however, stay tuned for further updates.