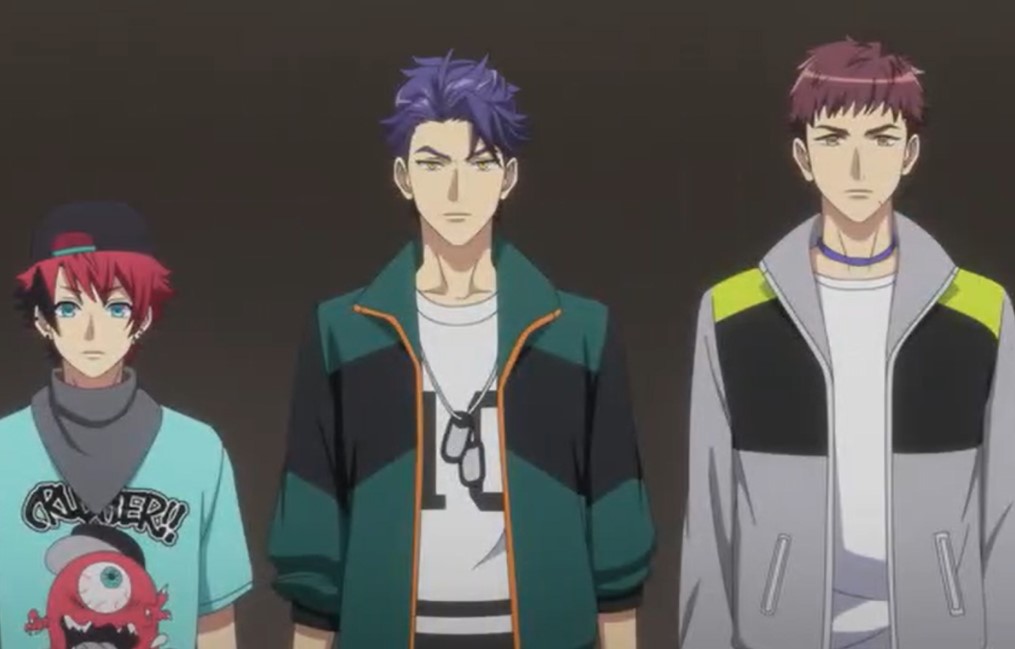 Settsu put on a show in front of Izumi and Takuta after he has finished they told him to go and they will call everyone. Izumi told Takuta that she understands why he has assigned them this exercise. Takuta is happy that Izumi has now figured out how to coach them and she told her to dop the best. They gathered everyone and give them the results of their performance. Takuta reveals that Juza is at the top and on the second is Sakyo then follows Omi.

Taichi is in fourth and he must try his best next time, Setsu starts complaining that his name is not on the list. He asks Takuta if he is joking and who would lose to Juza. Izumi said Juza and the rest of the troupe’s portraits were better and Setsu said that they are the worst judges. Setsu reveals that the audience would normally pick him ower that ham referring to Juza. Juza is not responding because he knows that he is at the top and he has noticed what is going on. 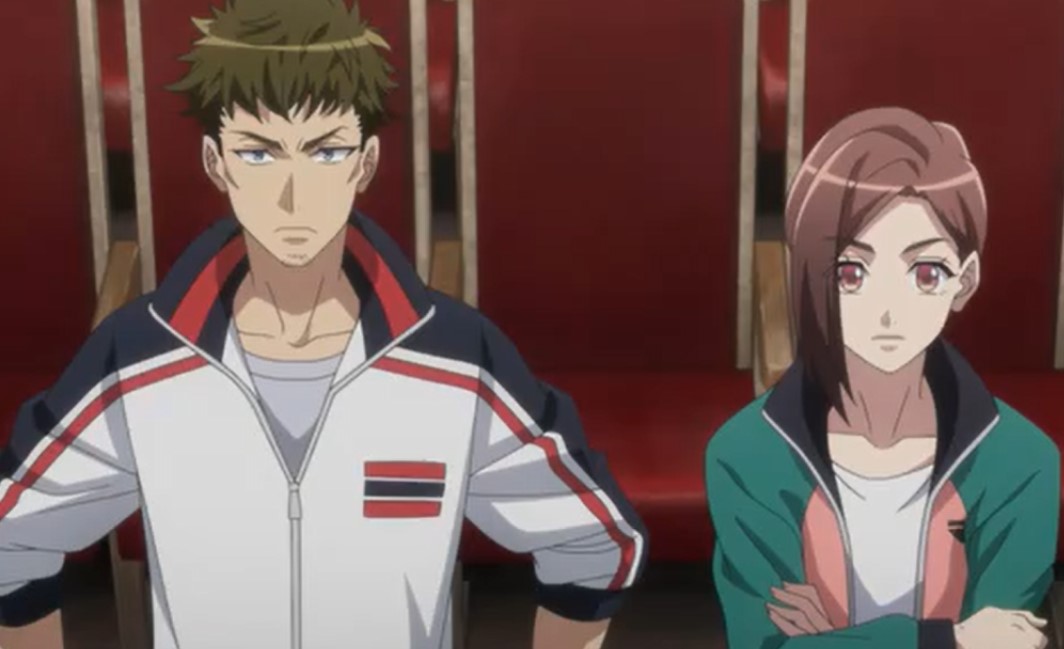 Takuta said that he knows that he is not a judge but he bet Juza will always beat him and always come on top. Setsu got angry and went away and Izumi wants to talk with Setsu. But Takuta said she must not try to convince him he will figure out on his own later he plays games with his friend and kept on losing. His friend told him he is done today he will keep on losing if he is unfocused. His friend told him to go and practice for tomorrow’s portrait.

Setsu is still worried that he was not on top and his acting was better than the rest.  The next day Setsu decides that he is leaving the crew and said that he doesn’t need the audience to tell him he has won and there is no need for him to stay. Omi and Taichi try to convince him that they have a performance to show and they can’t do it without him.

Setsu reveals that he has joined to compete against Juza and Sakyo told him that he can do what he likes but he must never show up again. Juza came back and know that Setsu is quitting the troupe. Juza tries to talk with him and Setsu told him that their match is settled and he has won. Juza said he hasn’t lost and he will never lose to someone like Setsu.

Juza said that he admits that Setsu’s acting is better but he can’t be beaten by him and Setsu left them. Later Izumi makes Setsu realize that they wanted to make him become someone different. She went to the stage play with him and he saw the crew performing. After the great performance, Setsu decides to rejoin the crew. He promises that he will surpass them and they welcome him back.

With all of the above updates that is how we end this post for this week. Next week when the new episode hits, we will be back with the new updates.