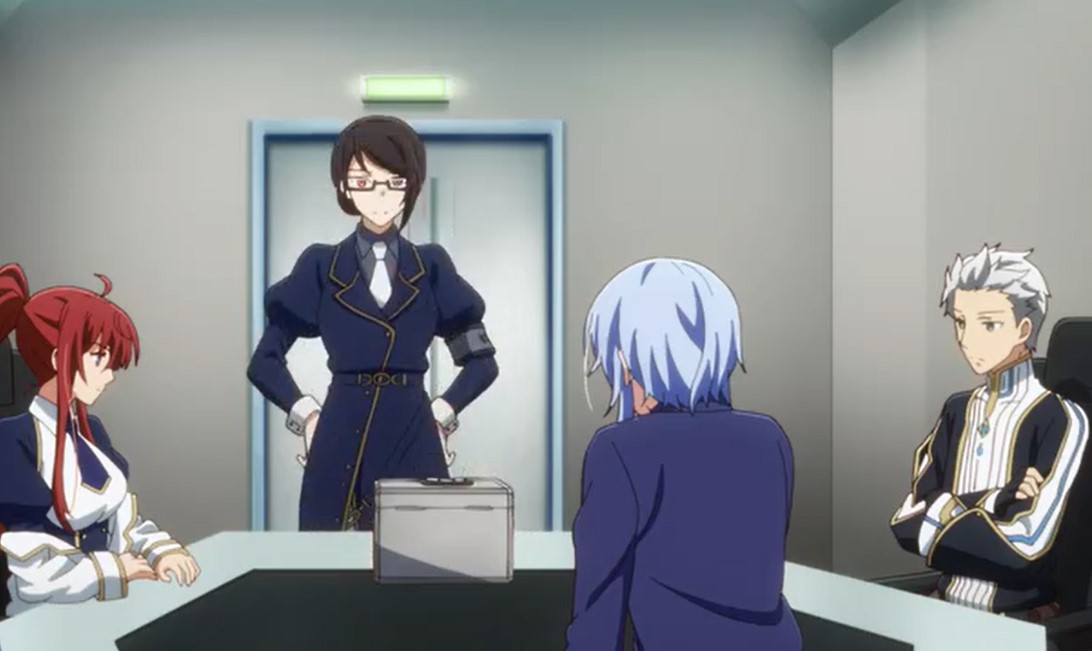 Rin apologizes to Alice and said that she has spike Iska’s drink with sleeping pills. Alice smile looking away thinking that she will get more time to see Iska since he is a slumber. She looks back at Rin pretending as if Rin has caused her trouble. Mismis shows up and Alice puts on a real act that they are taking Iska into their custody. Later Riya reports to the Emperor that Isaka the successor of Black Steel has been kidnaped by the Ice Calamity Witch.

Rin and Alice are traveling with Iska who is still asleep and Alice asks Rin if she is serious about taking Iska to the Sovereignty. She reveals that if they do that Iska will be in trouble he might face torture. A life sentence or death since people from the Empire are not allowed in the Sovereignty. Alice told Rin that they can take Iska there especially not Central Province. Rin said that she understands and they will head to the closest Nebulis territory from here.

Our Last Crusade or the Rise of a New World Episode 8 will be released on Wednesday, 25 November 2020, at 11:30 PM JST. The new episode of this Anime will be released every Wednesday. Watch out for the spoilers of the next episode when you proceed if you are not interested you can skip them. Watch this Anime officially on AnimeLab. Take a look at the following development below. 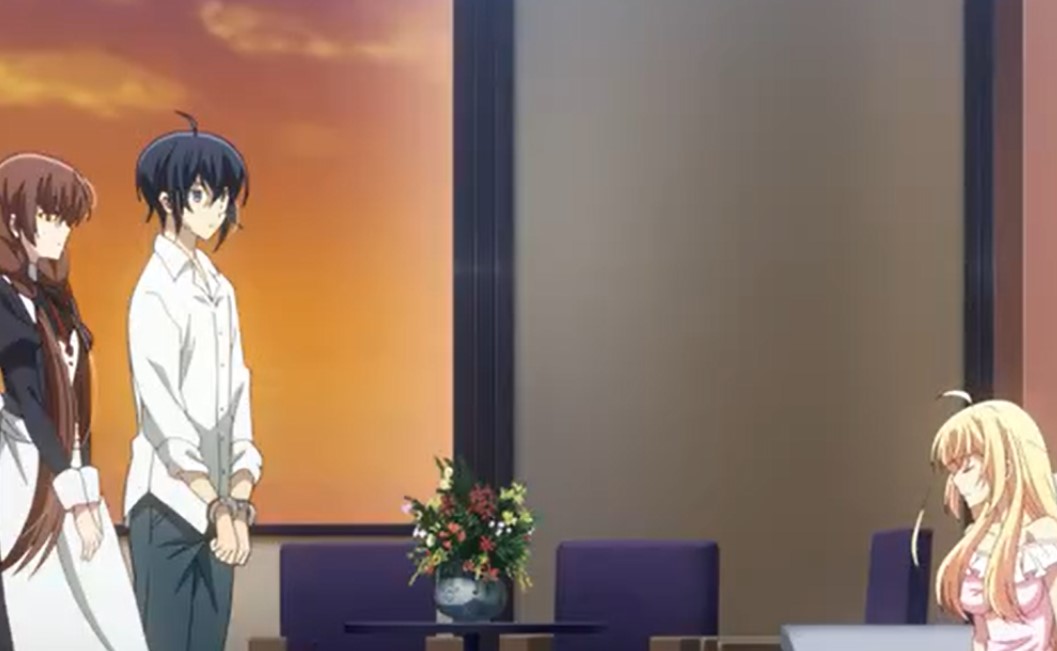 Our Last Crusade or The Rise Of A New World

Riya continues to talk with the Emperor about the successor of the Black Steel who she claims is kidnaped by Alice. The Emperor reply that it doesn’t stop with their plan of capturing the Ice Calamity Witch Alice. Riya has also been told to focus on the secret op and the Emperor asks her what will she do about the missing of Iska. Riya reveals that there some witnesses that saw the vehicle used in the kidnapping. She reveals that they are going to the Nebulis Sovereignty Province 13, Alcatroz.

It is also known as the prison sector and it is the one that went against the former Queen Nebulas. Riya also said that the Heretical Demon, Salinger is also held there. She reveals that if they free the Demon it will work out for the Empire. The Emperor said it is not easy to win Demon Salinger who is the Transcendent to their side. The lady Emperor said it is worth trying. Riya went to Iska’s crew and gave the passport of astral energy for them to be able to enter Sovereignty.

Meanwhile, Iska wakes up and Rin told him that he is Alice’s prisoner. They entered the room and Alice left saying that Rin must treat Iska with good care. Later Alice came back and find Rin trying to kill Iska and she went near her asking her if she can join. She took the chain and cuff her with Iska since she has noticed that Rin doesn’t like people from the Empire. She told Rin to go and it is her fault that she tried to assault Iska. Riya went and met with the Demon Salinger.

For this week that’s what episode 8 has to offer for us. See you next Wednesday with a new episode and updates. You can officially watch this Anime on Funimation.