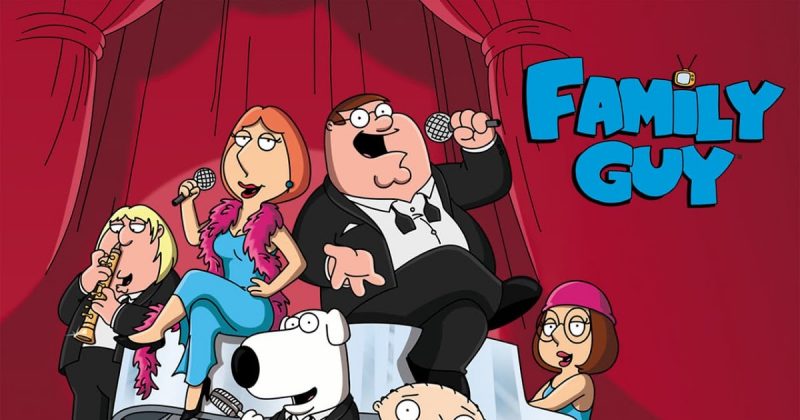 Tonight’s episode of Family Guy, titled ‘Shanksgiving,’ deals with the plot of Lois hosting a special Thanksgiving dinner for her family. Peter wants to avoid dinner, so he decides to get arrested. Meanwhile, a secret that Stewie has been keeping from everyone is revealed. 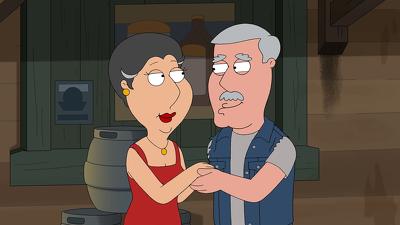 Shanksgiving: out tonight on Fox.

You may stream Season 18 on Fox. Seven episodes of the current season are available online to watch. The rest will be added in due time.

Family Guy deals with the plot of a dark, twisted, politically incorrect animated series helmed by the affairs of the Griffin family. The couple, Peter and Lois, have three kids. The youngest of them, Stevie is a brilliant, sadistic baby bent on killing his mother and destroying the world. Their family dog Brian is the highlight of the series which keeps baby Stewie in check while sipping martinis and sorting through his own life issues.

The series was canceled in 2002, but an outstanding performance in DVD sales proved its value. The series was picked by Fox again in the Summer 2005 lineup. The show returned to TV with new episodes on Sunday, May 1st, 2005.