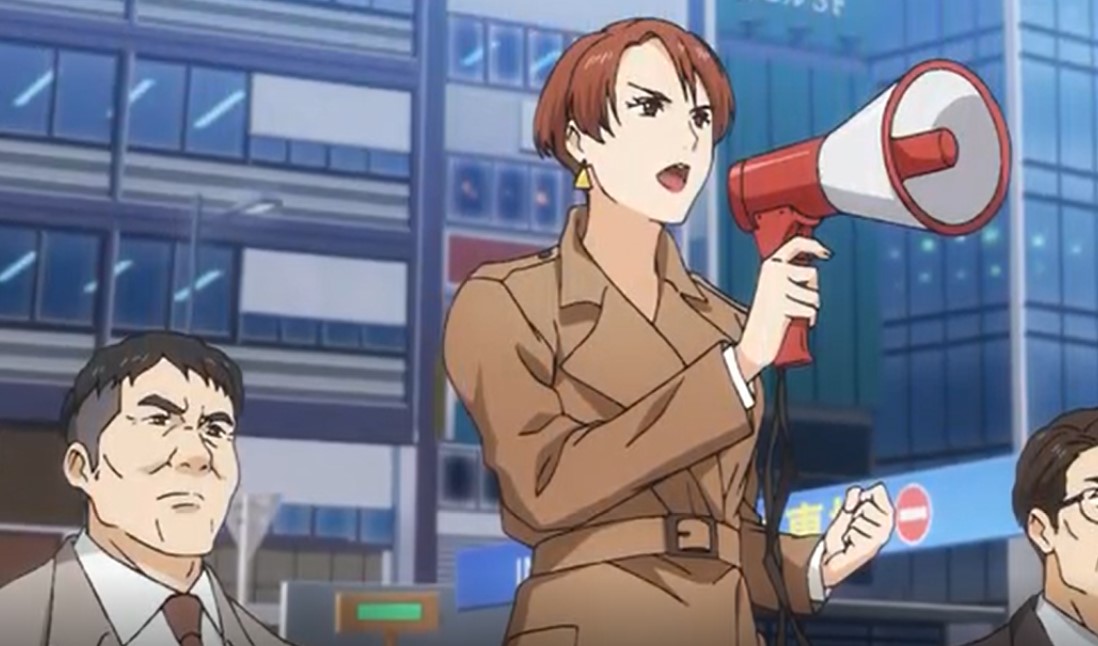 Makota and Isogai visited Yui Ohnuki and her son they told her that Kyouchi is concerned about her. He sent Makoto to help out in case the two are facing trouble and she asks why is he concerned. Isogai said that it is how Kyouchi is and she reveals how her husband left her when she was pregnant. She can’t even collect child support and she has been working hard ever since Kazushi was born. Makoto ask her where she works and she said that she works at Ouji where they make convenience store box lunches.

Makoto started to support her financially and protecting her from the men that take advantage of single mothers and treat them as their slaves. Later helps her get a well-paid job and her son is now going to the creche with other kids. The message has been announced to the citizens of Ikebukuro that there is a group working to restore the country’s pride next Saturday. Meanwhile, Matoko with King and the other two-man talks about the CRF matter.

Ikebukuro West Gate Park Episode 10 will be released on Tuesday, 8 December 2020, at 9:00 PM JST. This Anime will release its latest new episode every Tuesday. This post may contain spoilers for the upcoming episode watch out when you proceed.  Watch this Anime officially on Funimation. Let’s take a look at the updates below 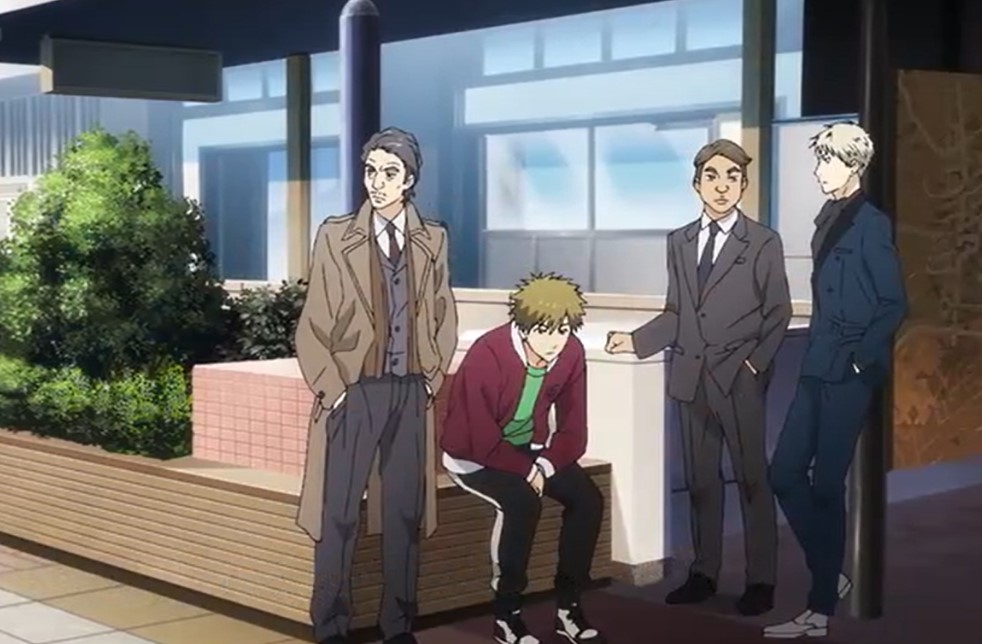 Makoto is a 20-year-old former Waru without a real direction in his life and he complains that things are troublesome. He does stealing for a living through petty theft and by hustling people at the bowling alley. Makoto, Masa, and the G-Boys hang out together at night. Makoto wins a BMW from Yokoyama by hustling during the day, he helps out at his mother’s fruit shop. At night, he hangs out on the streets of Ikebukuro.

Makoto became popular after Rika is found murdered and he earns him a reputation as the mover and shaker of Ikebukuro by both the police and the underworld. Makoto includes include his love of yakisoba in all of his activities. Masa is Makoto’s best friend who works at the bowling alley with Kaoru. Masa had a different purpose with Makoto for joining the G-Boys. Masa wants to make the Black Angels repay for the murder of Shun.

Rika is Makoto’s girlfriend she always dresses in ganguro style. Rika mat Makoto with Hikaru and the gang when they saw Shun drawing in the park. They decided to join them for a night on the town after that Rika breaks up with her sugar daddy. One day at night Rika and Makoto went to a love hotel. Later Rika is called out by the serial rapist and she was found murdered. Makoto got arrested and get beaten by the Japanese police.

A few days later Makoto got released and promise to find justice for his lover Rika. He teams up with Takashi, an old school friend, and his gang, the G-Boys, to help him out. Makoto starts his search and gains a reputation for getting problems solved in the underworld of Ikebukuro. Things started changing in the underworld.