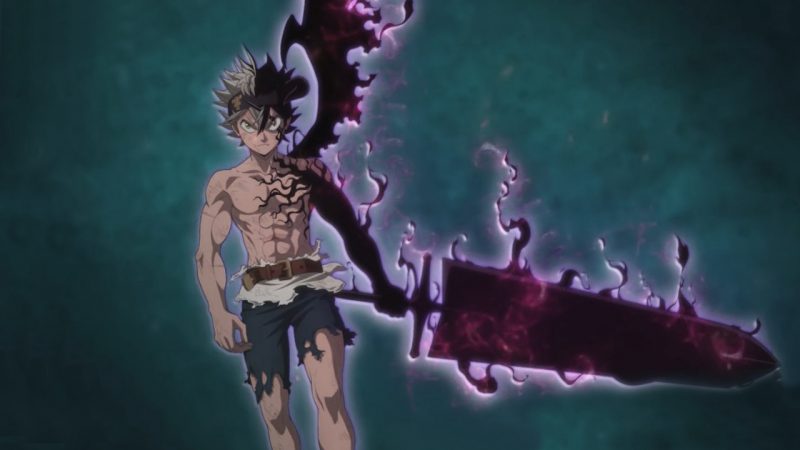 In this post, we are going to be talking about Black Clover Episode 113 streaming, update, time, and preview. Before we begin, please keep in mind that this post may contain official spoilers from the next episode of the anime. If being spoiled is not for you, we suggest that you stop reading the post here. However, if spoilers don’t bother you, we can get started. Also, note that we did not create the spoilers or leak them. They’re available all over the internet.

Episode 112 of Black Clover was exceptionally amazing. We got to see some crazy action and drama. As episode 111 ended with a clash between black bulls vs. Gauche and Dorothy Unsworth. There is no doubt that both of them are exceptionally strong. As Dorothy put some members of Black Bulls in the dream world, on the other hand, Asta, Gordon, and Grey fought with Gauche. Somehow, they manage to defeat both of them in their elves transformation and bring them back. And now all the members of Black Bulls are now safe. Now, we are heading towards episode 113 of Black Clover-

Black Clover Episode 113 is going to release on 9th December 2019. Besides this, the title of the episode will be- “Storming The Shadow Place.” Black Clover airs its episodes on every Tuesday at 6:25 PM JST in Japan, the anime is produced by Studio Pierrot, the same studio that produced Naruto, and produces Boruto.