New posters have been released, which shows off the characters for the upcoming birds of prey film. The pictures were released on the official twitter account of Birds of Prey. There are seven Images that feature one of the main characters in the style of the same issue as the main poster revealed. 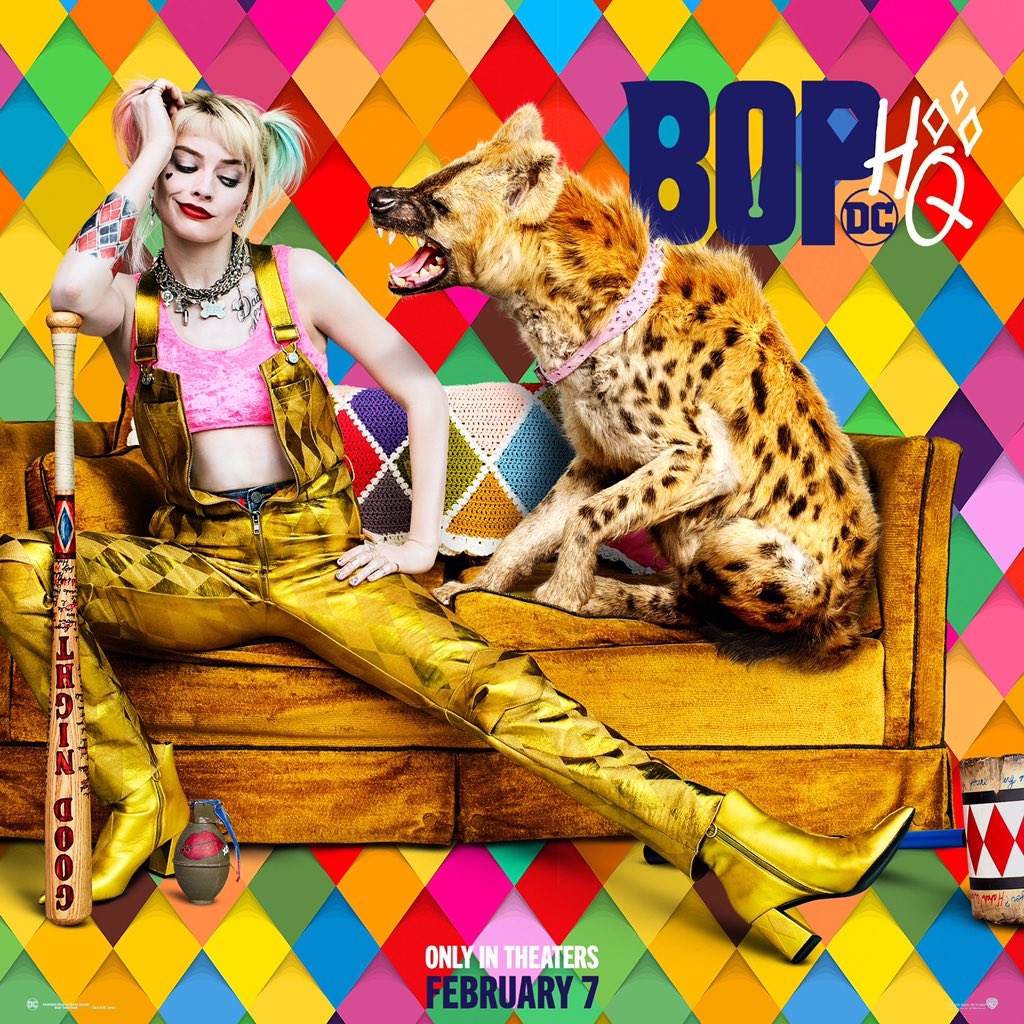 Each character has been represented along with their titles and iconic imageries. Harley has been portrayed with her mallet and hyena, Black Canary, with a literal canary. Huntress is showed with her crossbow, and Cassandra Cain has diamonds around her.
More posters from this year have shown better views of Harley in her new look in the film. Birds of Prey has been confirmed not to be a sequel to Suicide Squad by screenwriter Christina Hodson. 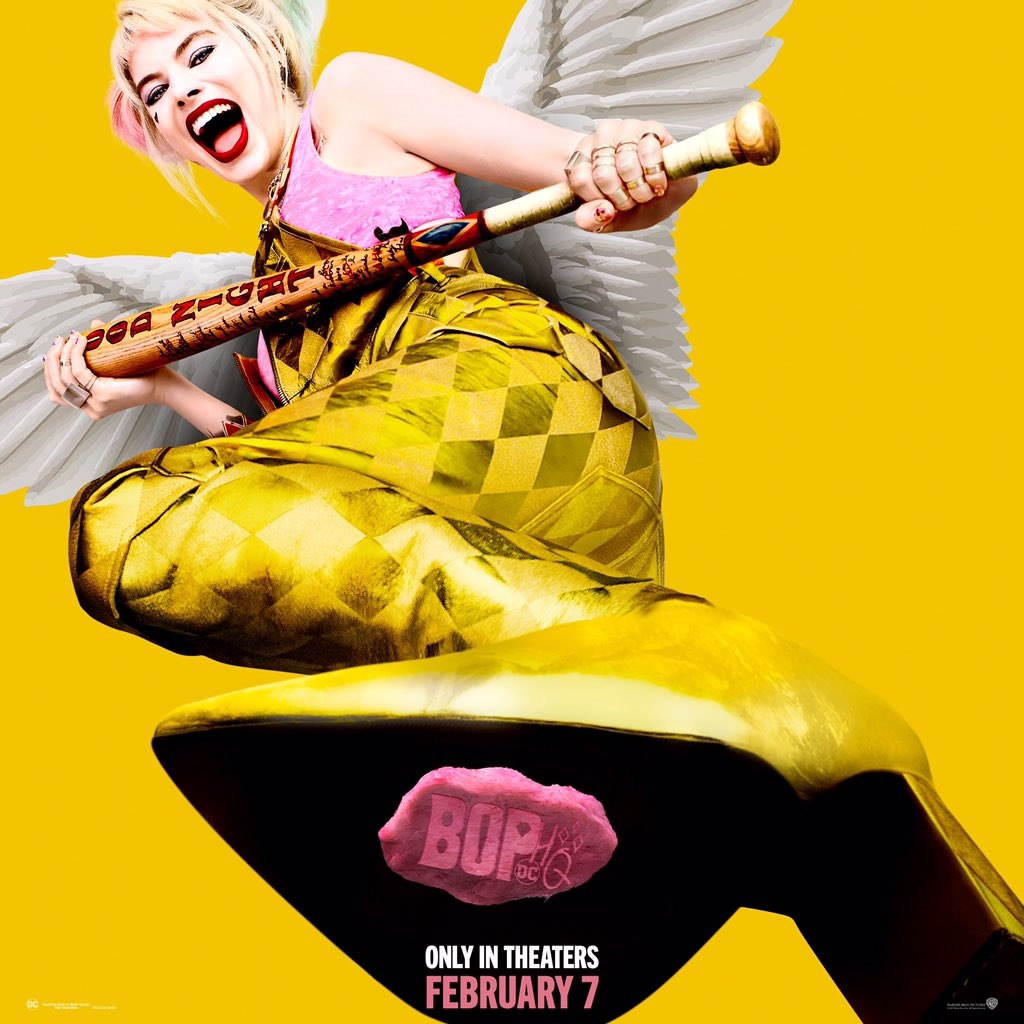 With me, posters coming out every now and then, new faces of the characters are witnesses by the fans. It is also raising the curiosity of the fans and the urge to watch the movie. Harley is definitely going to be a prominent character of the movie as the posters feature her and the other characters around her. 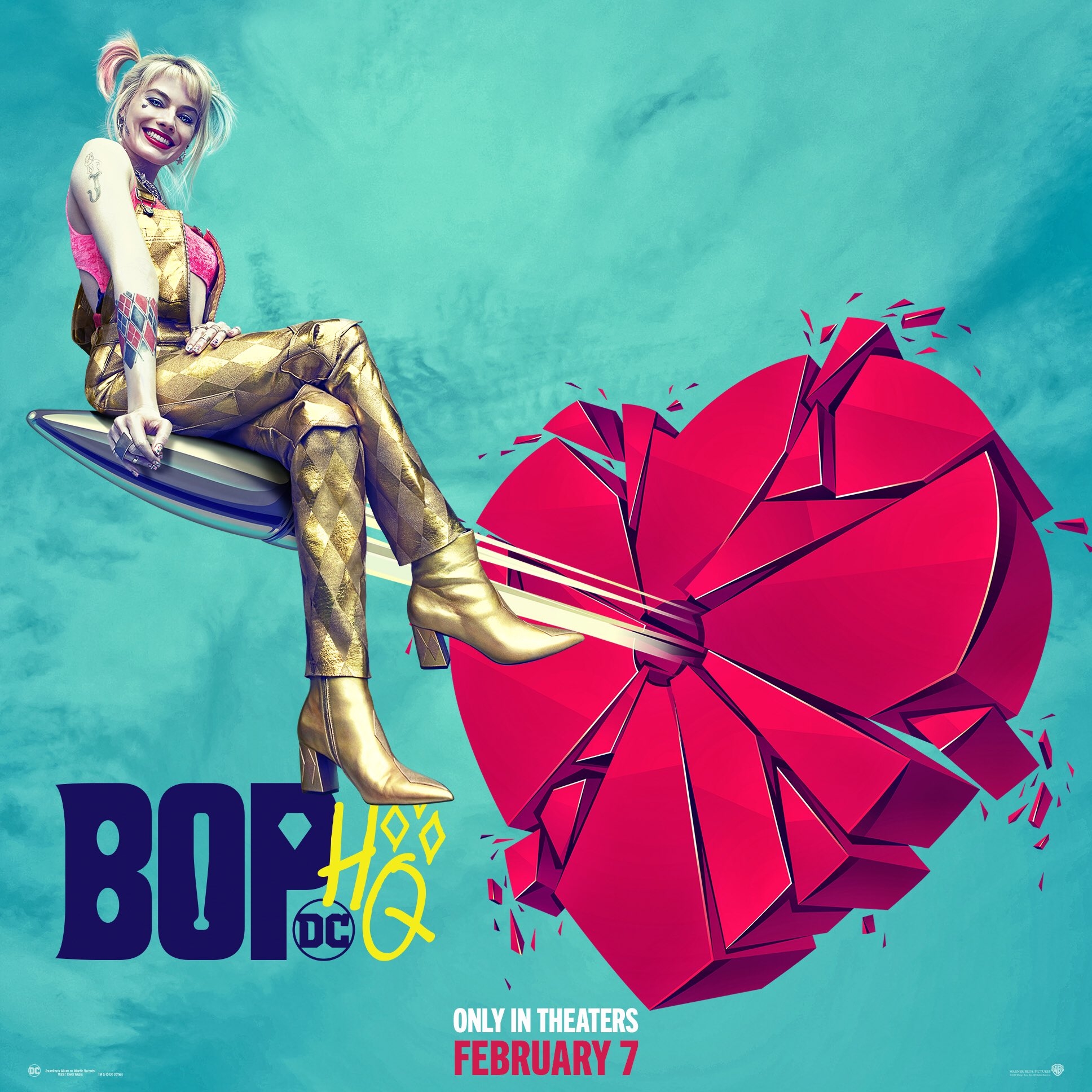 The movie seems to gain popularity as the posters make their way one by one. This will obviously give a boost to the movie when it hits theatres. When the inclusion of Harley Queen and other prominent characters around him, fans are curiously waiting for it, and Birds of Prey might become one of the most anticipated movies of 2020.