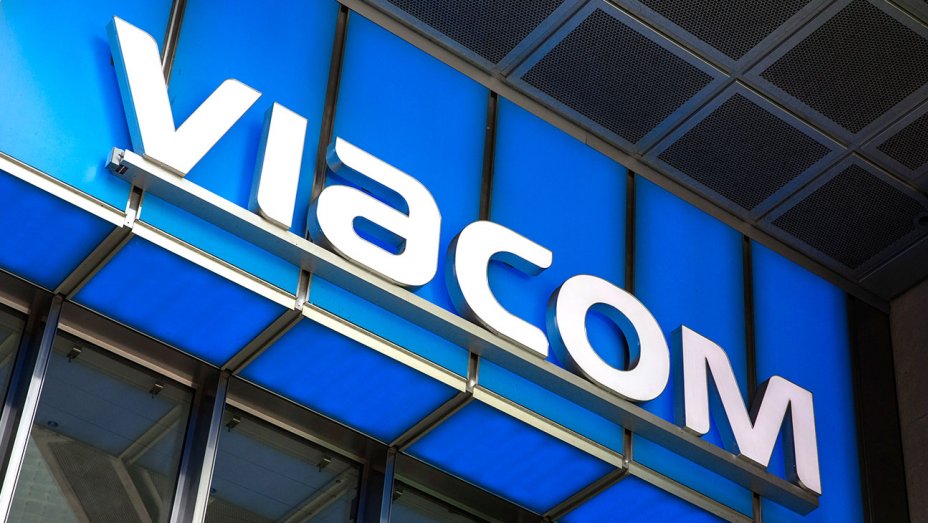 Once again as a part of expanding its large digital presence across Europe and Africa is Viacom International Media Networks. On Wednesday, Viacom announced new distributions deals with multiplatform local players based in Europe and Africa. As a part of the distribution, MTV+ Prime Video Channel of Amazon is now available in both Germany and Austria. The membership is existing, i.e., for $3.40/month (2.99 euros). The feature it includes is that Amazon Prime Video members of Austria and Germany can now access the newest linear MTV channel plus the special on-demand content.

Amazon on its part has agreed to this deal because it wants to target the next generation users as young audiences. Viacom’s strategy in Europe and Africa is almost the same, and hence these multiplatform deals are created to cater those young audiences who are available more on digital and mobile platforms.

Viacom has signed a mobile distribution deal with Africa’s largest mobile network operator, MTN. Viacom International Media Networks has made Turkey its next stop. It has signed n SVOD deal for Nickelodeon content with Vodafone there to cater to Turkey’s young.

In its statement, Viacom’s Raffaele Annecchino, MD of Viacom’s Southern and Western Europe, the Middle East, and Africa business cluster has said that it is pursuing a diversified and extensive multiplatform strategy. Viacom prides itself on producing premium long-form and short-form content across all platforms. Thus working with companies such as Amazon in Germany, MTN in Africa and Vodafone is but obvious.

Viacom calls such ventures with companies as working with traditional and nontraditional distribution partners. The MTV+ Prime Video channel now offers a 24-hour music video programming and shows such as the Jersey Shore: Family Vacation, Fear Factor, Catfish: The TV Show and Just Tattoo of Us, Geordie Shore and Ex on the Beach, etc.

Such deals also mean that audiences will now have access to new shows before anyone else. Viacom also has plans to grow its library over time. It is important to note here that Turkey deals with Vodafone SVOD content (in Turkish) from Nickelodeon, NickJr and TeenNick will exclusively available on mobile via the Vodafone TV app.

Similarly in Africa, a partnership with Arial View Nigeria Limited and MTN, several global brands will be launched including Nickelodeon, MTV, MTV Base and Comedy Central on MTN’s Shortz. With over 57 million subscribers in Nigeria alone, AVNL will distribute and monetize licensed Viacom content to MTN, Africa’s largest mobile network operator.