Manifest is once again coming back next year with new surprises and new revelations. In the last episode, we saw how Ben and the rest of the Stone Family managed to stay together after the revelations of Cal’s calling. Jared and Zeke had a fight in which there’s a chance that Michaela is injured. The Major is still after the Holy Grail, which puts Cal in danger. In Manifest season 2 episode 1, a new storm will try to wreak havoc in the lives of the passengers from Flight 828.

Manifest season 2 episode 1 is titled “Fasten Your Seatbelts” and will be centered once again to the Stone Family and other passengers. It seems like a very strong calling will be revealed, which will prompt Ben to move and try to locate two missing passengers from Flight 828. These passengers mysteriously disappeared and no one knows where they are. Ben will once again rely on the callings for information. 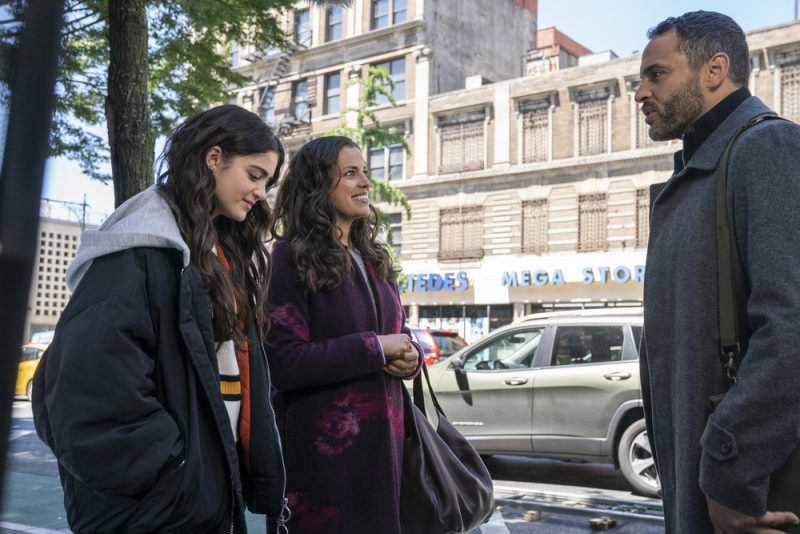 Meanwhile, it seems like Olive and Grace will finally deal with their matters with Danny. Ben has been tormented with the fact was replaced by Danny after being gone missing for five years. It seems like family matters are going to be less emphasized in the upcoming season. It was revealed last season that Grace has is pregnant. It is not revealed yet whether the father is Ben or Danny. In Manifest season 2 episode 1, she will be dealing with her pregnancy with Ben on her side.

In a more surprising turn of events, it seems like the Major will not stop in trying to get what she wanted out of the Stone family. It seems like she will also try to take Saanvi into her hands just to further her causes. Saanvi unknowingly met the Major last season when the latter posed as a psychiatrist. Will Saanvi be able to shake the Major’s grip? We will see more next year, as Manifest season 2 episode 1 will premiere on January 6, 2020.