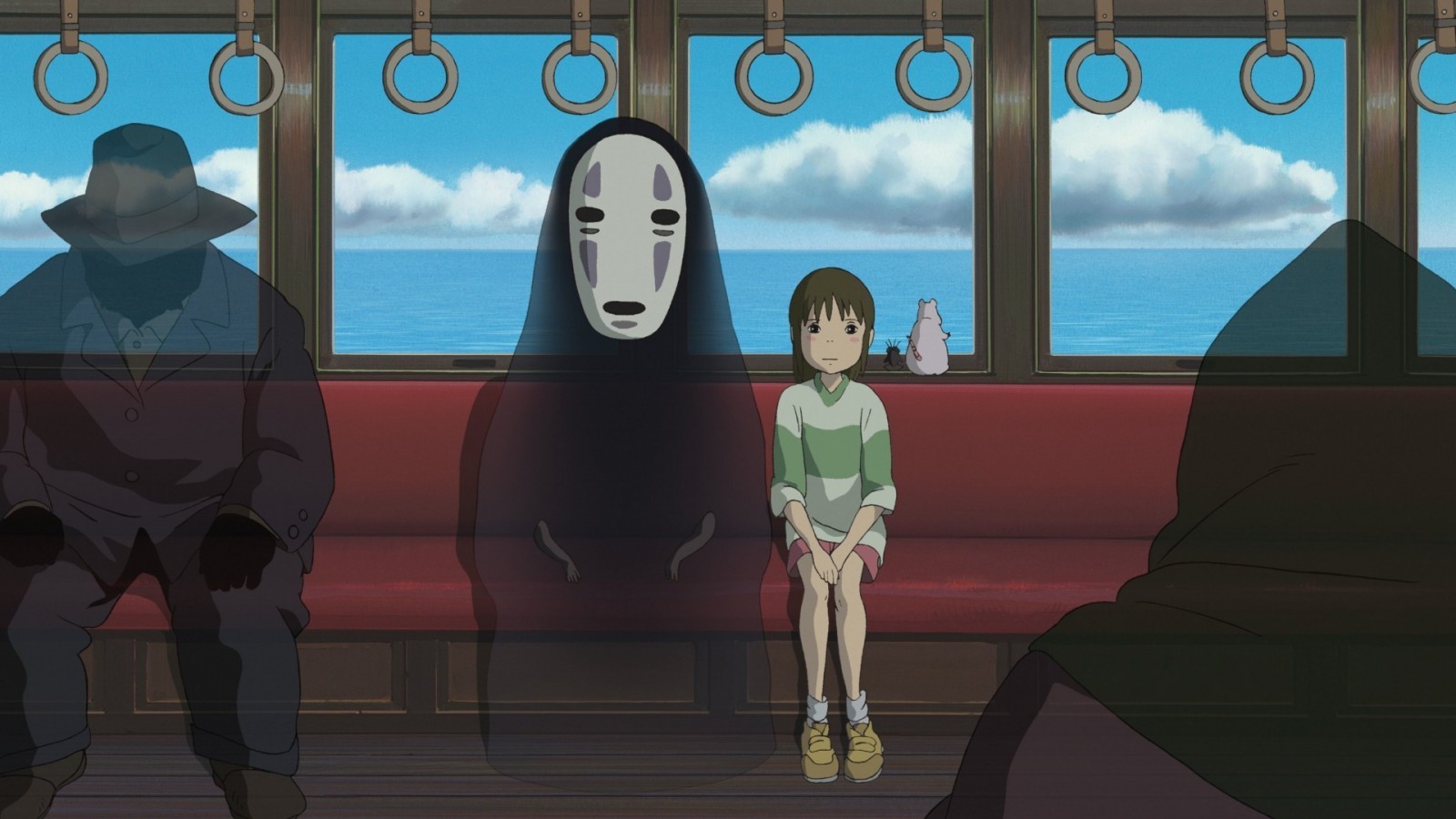 Holding the crown is “Spirited Away,” the 2001 animated fantasy film directed by Hayao Miyazaki and animated by Studio Ghibli.

The movie won many accolades during its initial run, including Academy Award for “Best Animated Feature” at the 75th Academy Awards and Golden Bear at the 2002 Berlin International Film Festival.

No wonder the movie still holds the crown of being the top shelf of highest-grossing movies in Japan. The movie currently gross ¥ 30.80 billion in Japan.

The story revolves around ten-year-old Chihiro, who, with her parents, on their way to a new home, stops between to check-in a mysterious world which leads the parents to turn into pigs and Chihiro gets lost in a world that bestows on the other side of the tunnel.

The movie is available to stream on Netflix. 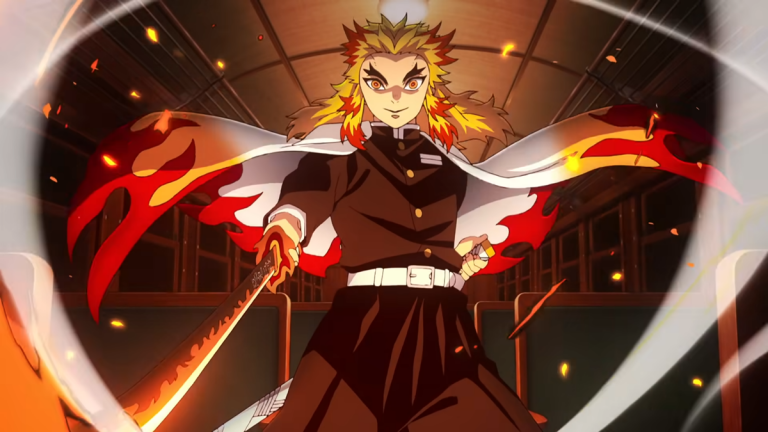 Only released in Japan, Demon Slayer: Mugen Train is already rocking the theatres and managed to grab the second spot on the list of highest-grossing movies in the shortest amount of time.

The movie is already earning massive accolades, and its further release to other countries is only going to result in more success—the movie is currently gross ¥ 30.29 billion in Japan.

The movie serves as a sequel and continuation to season 1 of Demon Slayer. Tanjiro, Nezuko, Zenitsu, and Inosuke are assigned on a mission to assist Flame Hashira Kyojuro Rengoku inside a train to hunt a demon that has managed to kill more than 40 demon slayers. 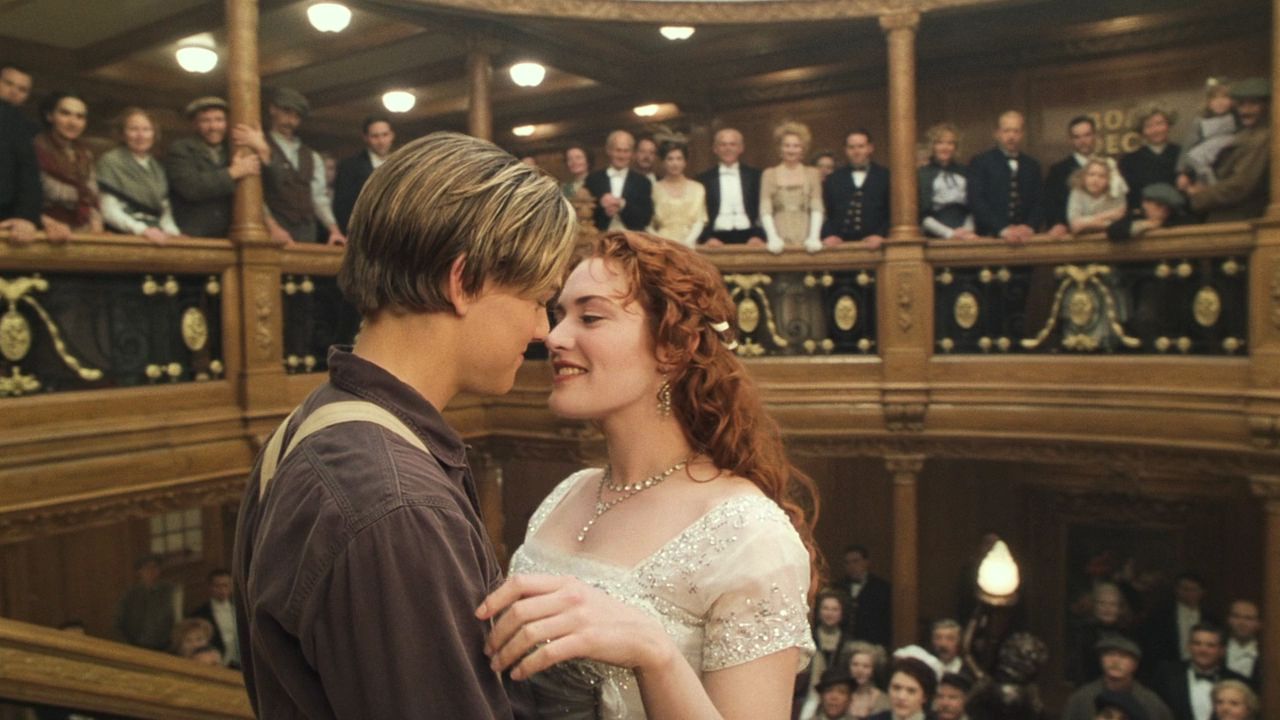 Well, who hasn’t heard or don’t know about Titanic, directed by James Cameron, which is considered one of the classics and most memorable movies that have defined cinemas. The movie earned several accolades upon its release and managed to grab 11 academy awards.

Japan also welcomed the movie with all its heart and cried their heart out at the end. The movie currently gross ¥26.20 billion.

The movie revolves around seventeen-year-old Rose, who hails from an aristocratic family and boards Titanic, where she meets Jack Dawson, with whom she falls in love.

Released in 2013, Disney’s 3D computer-animated fantasy film has been welcomed whole-heartedly by Japan. The movie has itself managed to grab several accolades and another sequel.

The story revolves around Anna, who is on a journey to find her sister Elsa who can turn any object into Ice.

The movie currently gross ¥25.48 in Japan. The movie is available on Disney Plus. 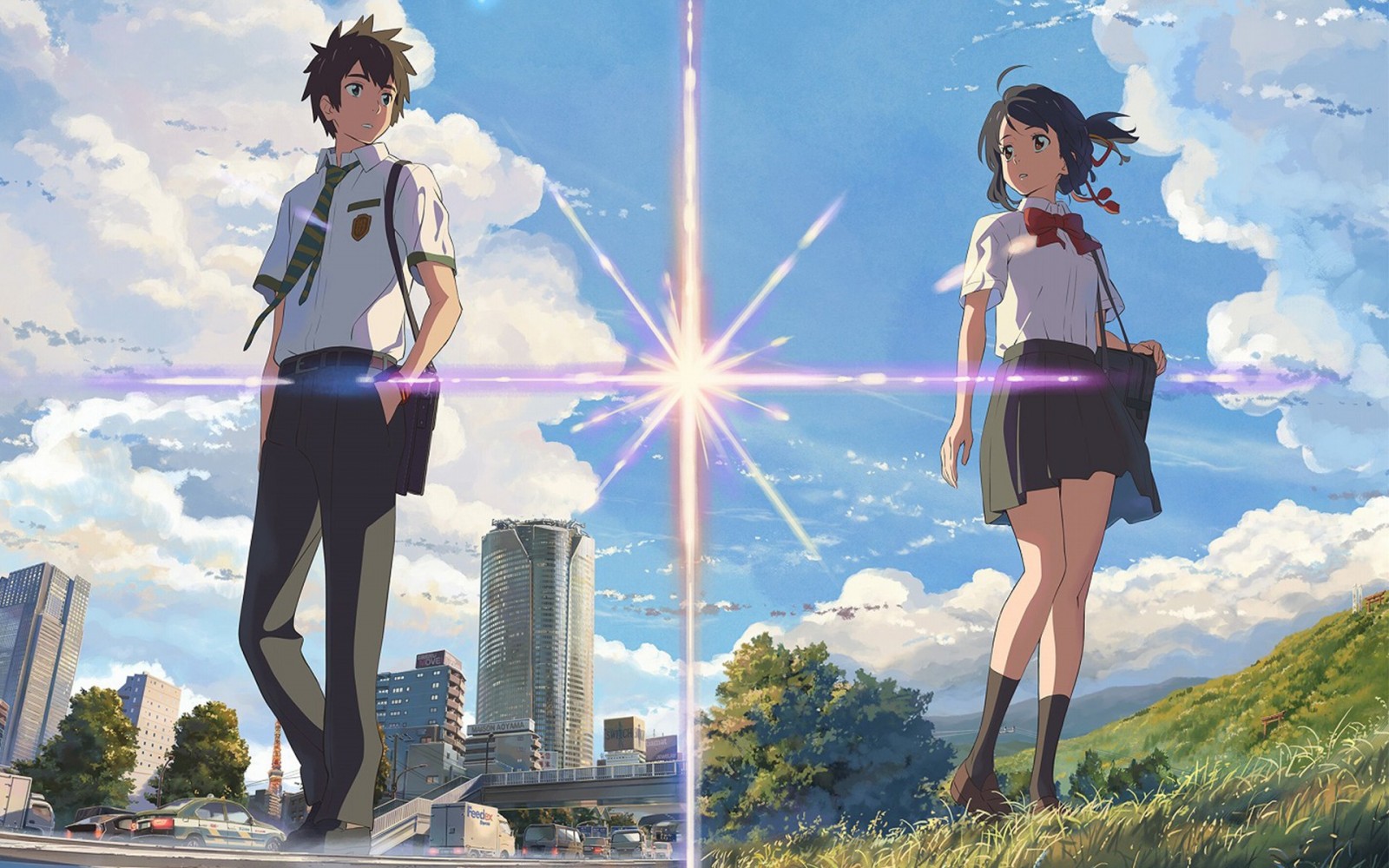 The Japanese animated romance that touched every single chord of the viewers and managed to surprise them time by time was none other than “Your Name.” The unique storyline put into a romance genre was completely out of the box itself, which led the movie to be a part of Japan’s highest-grossing movies.

The movie revolves around two teenagers who form a connection upon swapping their bodies. The complications arrive when they decide to meet each other—the movie currently gross ¥25.03 in Japan.